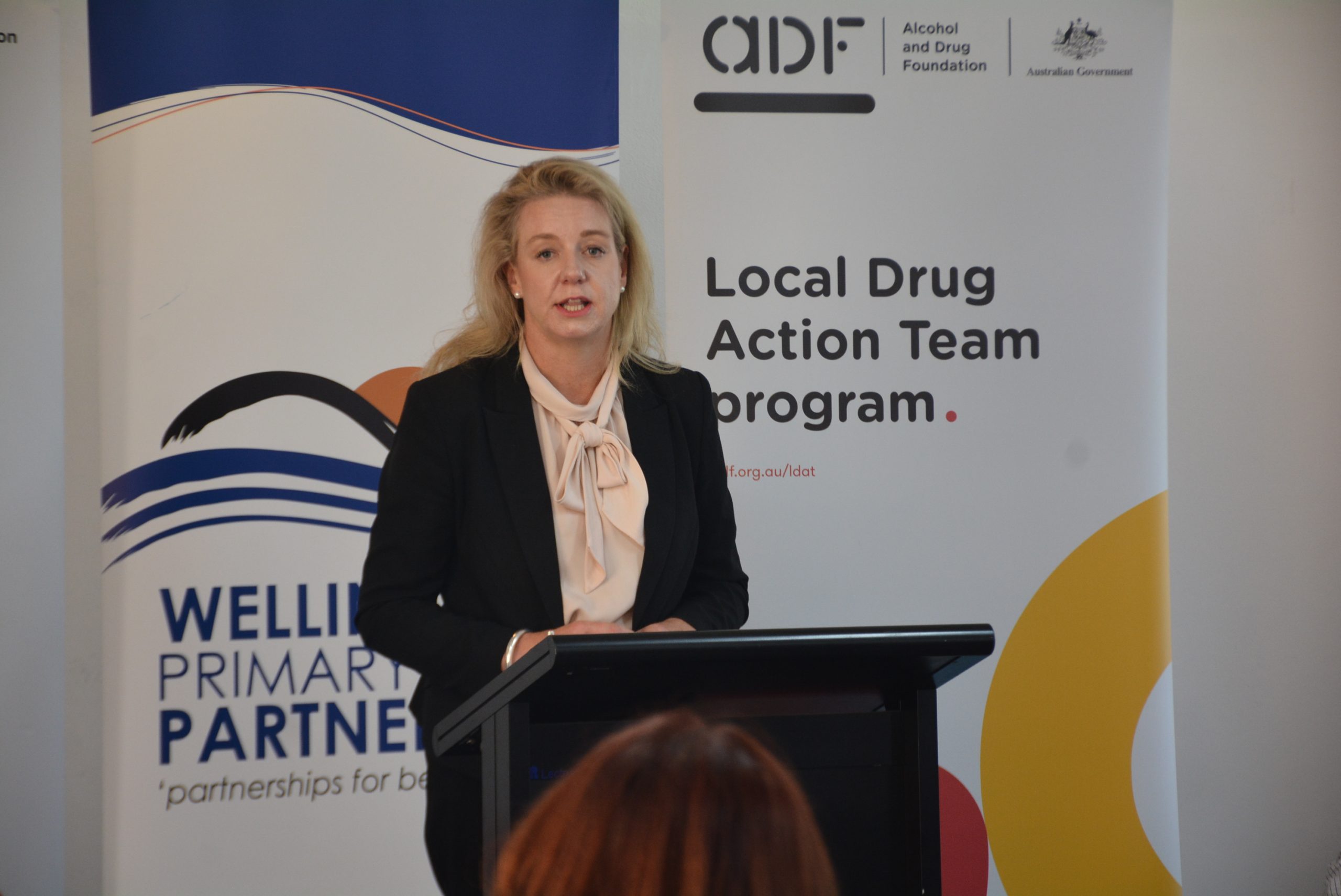 AN additional 72 Local Drug Action Teams will be rolled out across the nation to tackle the harm caused by drugs and alcohol misuse.

The new drug action teams are being supported through a $298 million investment under the National Ice Action Strategy to combat drug and alcohol misuse across Australia.

“It’s fantastic to welcome 72 new Local Drug Action Teams to the program who will develop and deliver local plans and activities to prevent alcohol and drug misuse in their local communities,” Senator McKenzie said.

“Local Drug Action Teams bring together community organisations to tackle substance misuse which can have devastating impacts on our communities — especially in rural and regional areas — and it’s clear that our communities are increasingly becoming empowered to take action at the local level.”

Each of the 72 Local Drug Action Teams will receive an initial $10,000 to help to refine a local community action plan, and then have an opportunity to apply for additional funding to support the delivery of local activities once their plans are finalised.

“The Local Drug Action Teams partnerships include local councils, service providers, schools, police, young people, indigenous and primary health services and other non-government organisations, and the teams will have support from the Alcohol and Drug Foundation to assist in prevention activities,” Senator McKenzie said.

Gippsland MHR Darren Chester said it was important the community tried to stop people from trying illicit drugs for the first time, and reduce binge drinking and alcohol abuse.

“One way of doing that is to ensure that everyone feels they are part of the community,” he said.

“Gippsland is no different to other areas, and drugs and alcohol are ruining lives and devastating families.

“Ice and other drugs do not discriminate.

“Many of us personally know families in our community who are dealing with the fallout of these insidious drugs.

“This funding enables the community to band together to fight the problem.”

Alcohol and Drug Foundation state manager Eamon O’Toole said Local Drug Action Teams activities were based on the needs of individual communities, and locals had the ability to work through issues as they came to light.

“We support organisations to establish or extend partnerships to work with local communities around local issues to reduce harms associated with alcohol and other drugs and to encourage and enable communities to use evidence-informed initiatives,” he said.

For free and confidential advice about alcohol and other drugs treatment services, phone the National Alcohol and Other Drug Hotline on 1800 250 015.

More information about Local Drug Action Teams can be found on the Alcohol and Drug Foundation website.