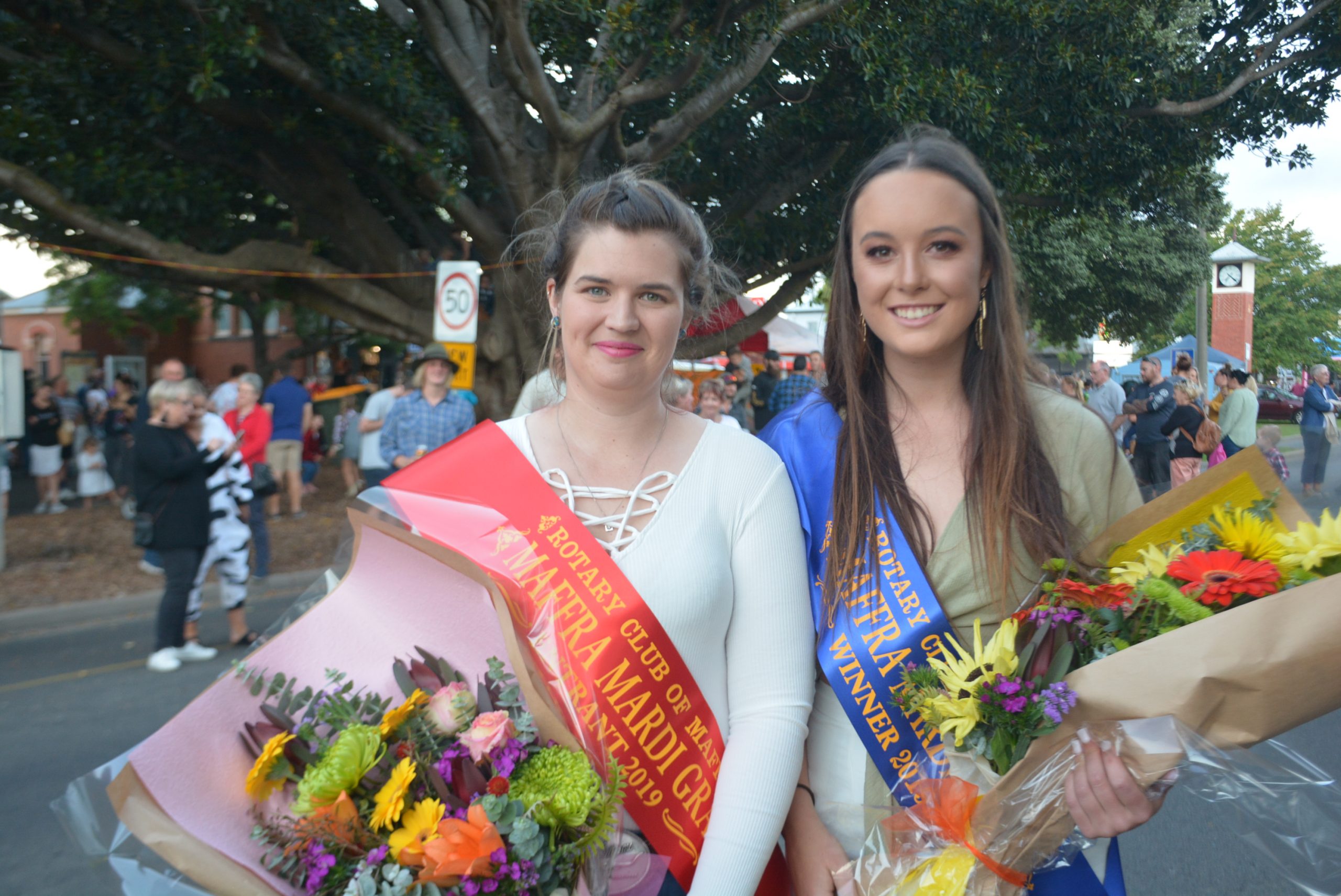 THE weather Gods blessed Maffra with a beautiful, sunny day and kept the wind to a minimum for the well attended, 60th Maffra Mardi Gras on Saturday.

“Most of the food stalls sold out completely, and it was just a happy crowd who enjoyed the day,” she said.

Ms Lanigan said lots of community groups were involved in the parade this year, which was again a big hit with the crowd.

The award for the best school or kindergarten float went to Boisdale Consolidated School, which will receive $500.