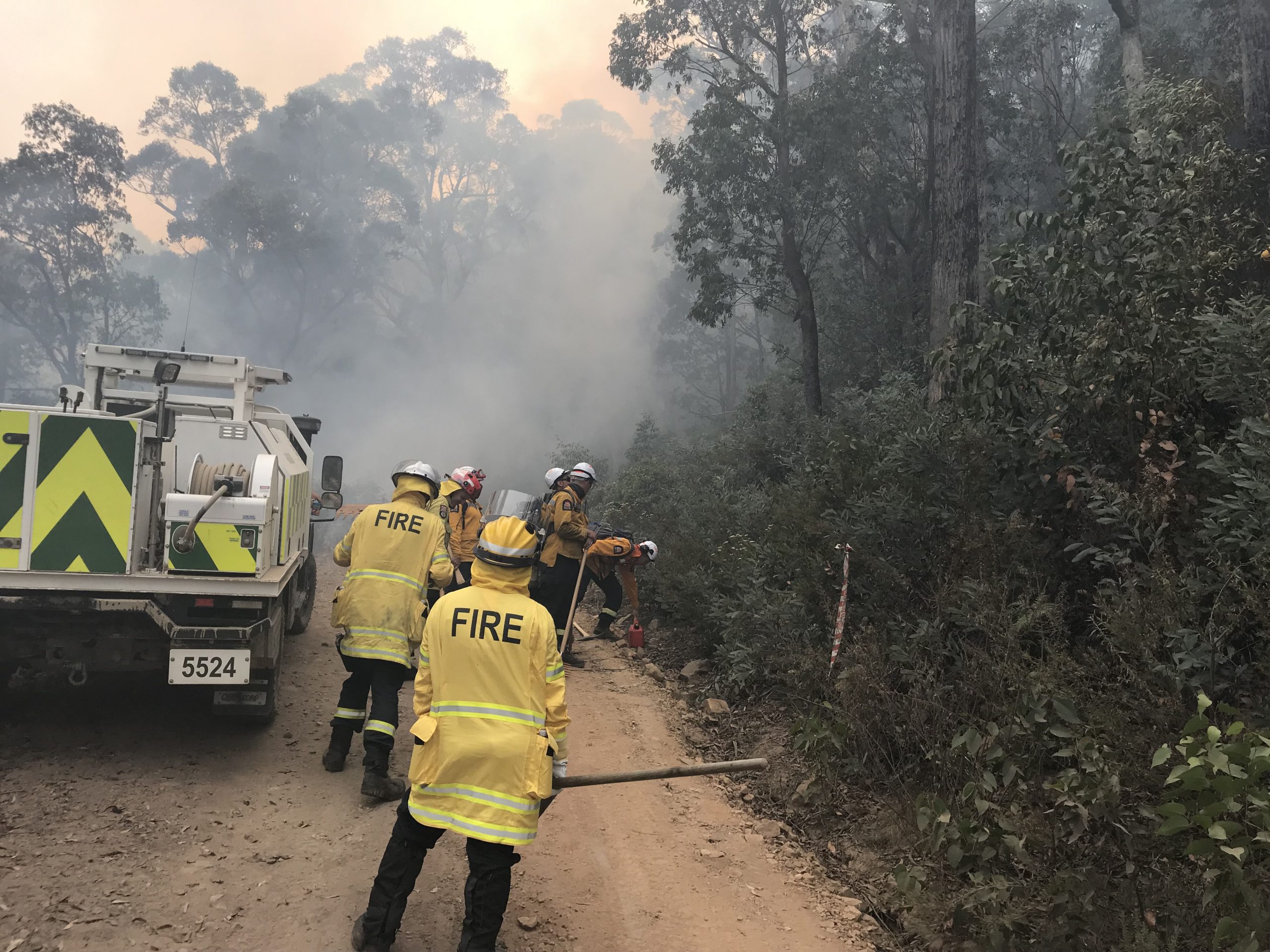 WELCOME rain has fallen on some fires burning in Wellington Shire’s north this week.

Rain fell on Monday and Tuesday, and continued overnight on Tuesday, but some areas of the fire only received little, if anything, at all.

Rainfall in the region has ranged from 0.8 to 38 millimetres.

Rainfall remains highest in the south and eastern areas, while there has been little to no rain on the northern areas of the fire burning north-west of Dargo.

Safety of crews is paramount, and the focus has been awareness of slippery conditions.

Machines are continuing to work where conditions permit.

The fires around the Licola and Dargo areas were still very active at the time the Gippsland Times went to print.

The Licola-Mt Margaret Track fire is about 2km east of Licola and 9km west of Valencia Creek and is still not yet under control.

While there was some rain near Dargo on Tuesday, yesterday morning the fire was also not yet under control.

The Mt Darling-Cynthia Range Track fire is about 26,634ha in size and more than 290km in perimeter, about 18km north-west of Dargo.

This fire remains active, as little or no rain has fallen in the north-western corner of this fire.

The Hibernia-Black Snake Creek fire, 1.6km north-west of Dargo, is more than 4480ha in size and 70km in perimeter.

The road to Licola opened on Tuesday, through to Jamieson.

The Dargo Rd is also open as far as Dargo.

Visitors to these areas are invited to support local businesses, but should note there is no access north of Dargo or east of Licola into the parks and forests.

The most current information is available online at vicemergency.vic.gov.au.

Residents who need tradespeople or delivery truck access to their properties past road closure  points should phone an Incident Control Centre for temporary access passes.

For all road closures, visit traffic.vicroads.vic.gov.au.

The foothills and southern alps area of the Alpine National Park is closed.

All camping areas remain closed in this area.

For their own safety, people are urged to observe state park closures and exercise commonsense.