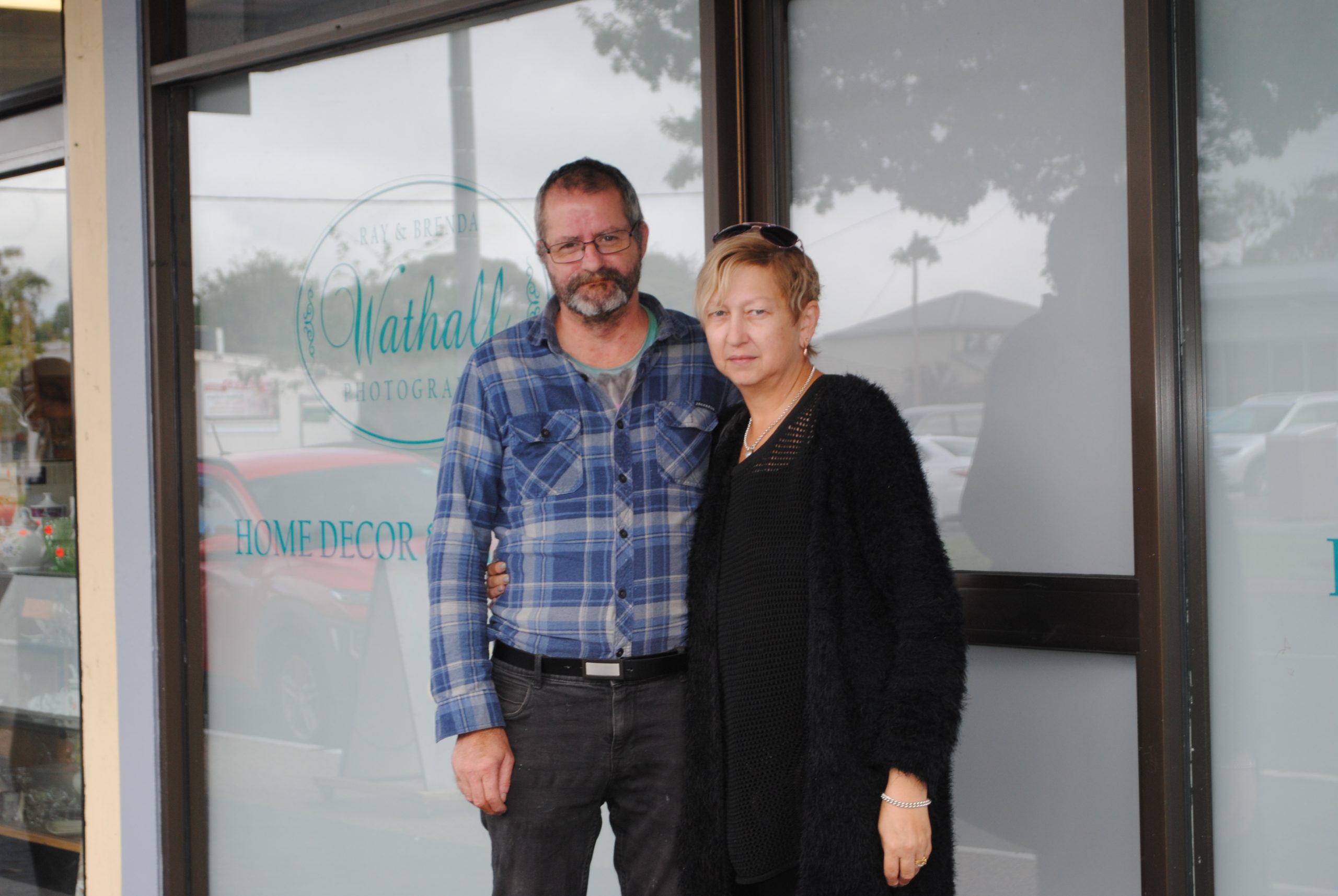 THE recent Gippsland fires have highlighted a confusing insurance practice of rejecting new policies under a blanket ‘postcode’ ban, regardless of the distance from the fires.

Ray and Brenda Wathall have been paying rent on their new photographic and home décor store in Tyers St, Stratford, for more than a month, but have been unable to move in because they could not get content or public liability insurance.

The couple said that as recently as last week they were being told by their insurer AAMI that the delay in finalising an insurance policy was because Stratford was considered “under risk” of fire.

Stratford was briefly under an advice warning three weeks ago because of the Licola fires, but the town shares the same postcode as Dargo, about 90km away, which still has two active fires in the vicinity.

“Stratford is not really near any of the fires, and not even on an advice warning – it doesn’t make any sense.”

Mrs Wathall said the issue highlighted a problem that could affect any new business or residents moving to many of Gippsland’s towns, as they too would be knocked back by insurers because of their postcode.

Inquiries made by the Gippsland Times have highlighted a confusing and often contradictory insurance environment.

A spokesman for the Insurance Council of Australia said it was “absolutely” not practice to use postcodes when determining content cover, other than in certain circumstances such as high crime rates.

But, he said insurers could place an “embargo” on new policies when it was considered “likely” that an event may occur.

He said the practice was to prevent “gaming” of the insurance system, where people might take out insurance in order to receive a payout during a known or predicted incident or event.

But a decision by one insurer did not mean all insurers would follow suit, he said.

However, when the Gippsland Times contacted several insurance companies, two confirmed there was a practice of using postcodes to determine insurance coverage.

An RACV spokesman added that embargoes were an “industry standard”.

Allianz chief corporate affairs officer Nicholas Scofield confirmed that while it was currently offering insurance to people in Dargo, he said insurers generally put in place an embargo on the sale of new policies in areas that were at imminent threat from a natural peril such as a bushfire or cyclone.

He said the bushfire around Dargo on March 4 had led to many insurers putting in place an embargo in that region at that time, and that embargoes were “generally placed on a postcode basis”.

“I note that Stratford is in the same postcode as Dargo,” he said.

Mr Scofield said embargoes are usually lifted soon after the risk had passed.

On Wednesday, AAMI said it was investigating the Wathall’s case.

By Friday, AAMI had lifted the all embargoes for new businesses in Victoria.

“Unfortunately, due to an administrative error with our external provider, we did not update the status of some areas when authorities downgraded the fires,” she said.

“This has been fixed, and we apologise for any inconvenience this may have caused.”

A Emergency Management Victoria spokeswoman said it had no knowledge of how insurance companies used the service’s fire ratings in determining insurance policies, but confirmed Stratford was not under any threat, and not on any advice or emergency lists.