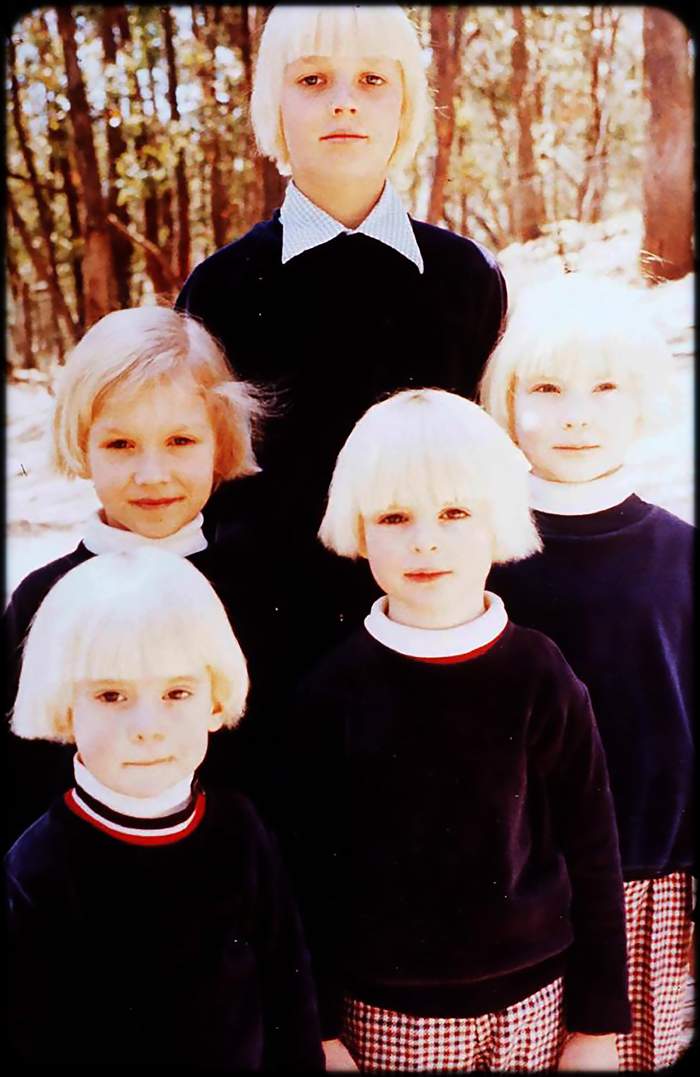 THE Sale-born leader of a controversial 1960s doomsday cult, accused of brainwashing, beating children and giving them hallucinogenic drugs, is the subject of a three-part investigation into one of Australia’s notorious religious sects.

Anne Hamilton-Byrne, born Evelyn Edwards in Sale in 1921, was a powerful and charismatic yoga teacher and head of a religious group known as The Family or the Santiniketan Park Association.

The religious group followed a mixture of Christianity and Eastern philosophy, and members believed she was the reincarnation of Jesus Christ and a living god.

Although little is known about the cult leader’s early life, she was believed to be the eldest of seven children and grew up in poverty, mostly in Melbourne.

It is known that she spent much of her early life in orphanages after her English-born mother was diagnosed with paranoid schizophrenia and sent to an asylum.

Anne’s mother was reportedly known in Sale as the lady who set fire to her hair in the street and claimed to be a medium who could speak to the dead.

Her father – an itinerant worker – abandoned the family.

Evelyn Edwards changed her name to Anne Hamilton in 1921, marrying that year to a man who fathered her only biological child, Judith Harris (later known as Natasha Hamilton-Byrne, and thought to be living in Britain).

After her first husband died in a car accident, she was re-married briefly in 1965, and in 1978, remarried again to her partner, Englishman Bill Byrne, who set up businesses in Traralgon, but died in 2001.

In the late 1960s and 70s, Anne Hamilton-Byrne acquired 14 babies and children who were either the children of cult members or had been obtained through questionable adoptions arranged by lawyers, doctors and social workers within the group who were able to bypass the normal processes.

That number eventually grew to 28.

The children’s identities were changed to Hamilton-Byrne using false birth certificates or through deed poll.

They were dressed bizarrely in similar clothing, and most had their hair dyed blonde.

The cult members, made up of mostly middle class professionals, at one point lived in the Dandenong Ranges, before moving to Lake Eildon, where Victorian Police eventually raided their headquarters in 1987 and the children were removed.

Despite Hamilton-Byrne reportedly owning multiple expensive properties, life for the children in The Family was strict and brutal, and many of them suffered ongoing personal and psychological problems long after being rescued.

In her teens, former cult child Sarah Moore famously outed her adoptive mother and cult members for their horrific treatment of the children, and was instrumental in getting the group investigated by police.

She went on to become a doctor, but never emotionally recovered from her traumatic childhood, and died in 2016 at the age of 47.

Several years after the raid, former group solicitor Peter Kibby revealed the adoption scam, and Hamilton-Byrne and her husband Bill were extradited from the United States in 1993.

Controversially, they were only convicted of making false statements in regard to the adoption of some of the children, and fined $5000 each.

In the 2017 Australian documentary The Family, the eccentric Hamilton Byrne was described as “a beautiful Kim Novak blonde with an obsession for cosmetic surgery”.

One explanation given for her obsession with collecting children was an “experiment” to fulfil her dream of raising a master race to survive the apocalypse.

At 97, and with dementia, Hamilton-Byrne was moved to palliative care at a suburban nursing home in 2017, but with a multi-million dollar estate that includes properties in Australia and the United Kingdom.

The third episode of The Cult of The Family will screen tonight from 8.30pm on ABC.

The series is also available on ABC iview.