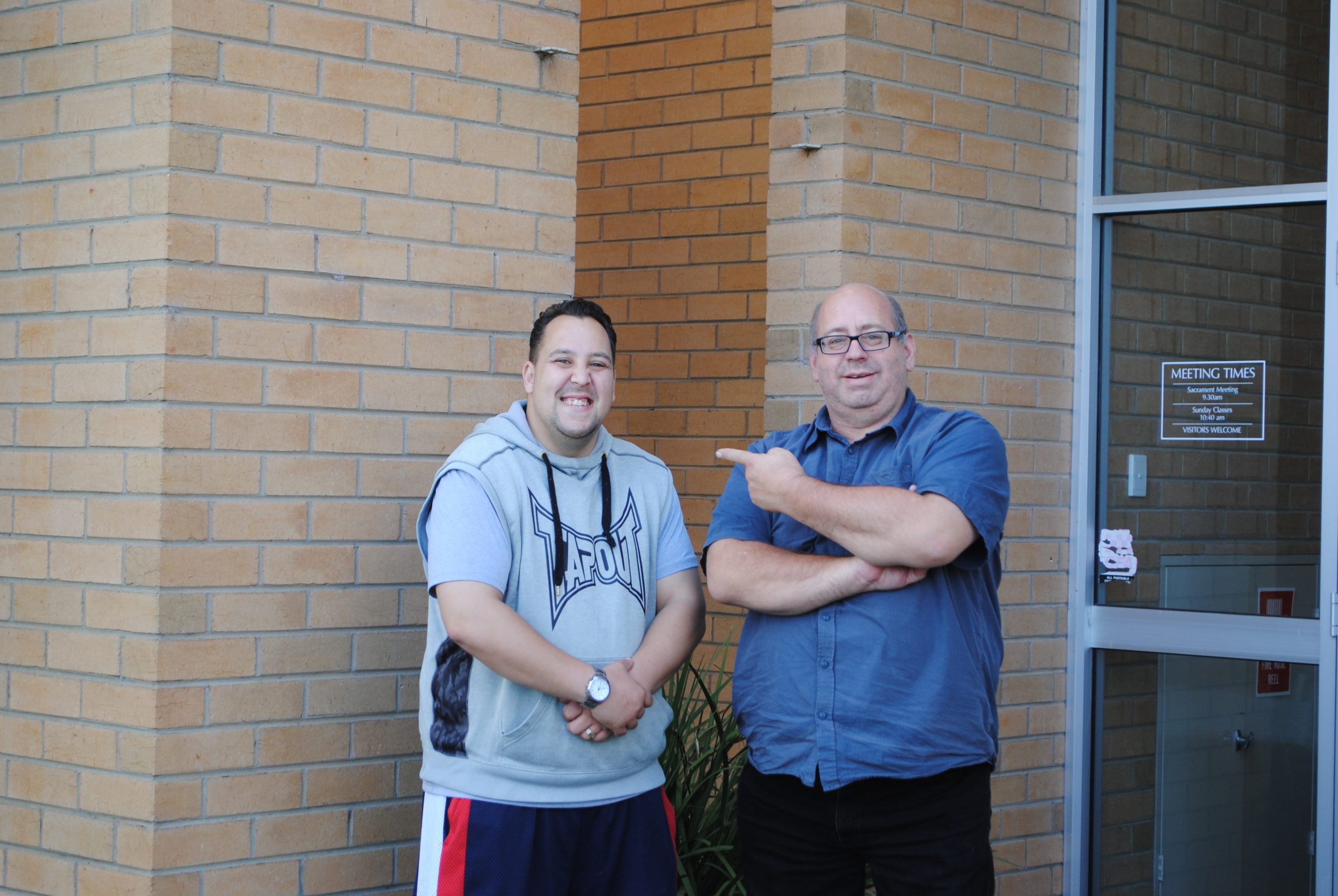 FOR the past 185 years or so, the world has been curious about the house of worship once known as the Mormon Church.

Church members have long dealt with latent anti-Mormon sentiment from the broader community, but in a more enlightened world and one that espouses tolerance and belonging, questions are being answered and misconceptions corrected.

The Sale branch of what is now known as the Church of Jesus Christ of Latter-day Saints is opening its doors to the community so people can find out what the church is really about.

The opening on April 13 and 14 coincides with the important ‘general conference’, which takes place every April and October in Salt lake City, Utah, the headquarters of the church.

During the open days, the conference will be televised, and people can watch, hear from the supreme leader, or prophet, and learn about the religion’s practices and testaments. During each conference, members of the church gather in a series of two-hour sessions to listen to sermons from church leaders, and their words of wisdom are broadcast in more than 90 languages, primarily through local and international media outlets, and over the Internet.

One of the Sale church leader’s Brenton Isitt, said the church was keen to connect with the community and dispel some myths that exist because of popular culture, such as the parody-style musical The Book of Mormon, written by the same people who wrote South Park.

“There has long been misinformation about the church, and we would really like people to know something more about us,” he said.

“These two open days are a great opportunity for people to come and see for themselves that we are a friendly church with a Christian focus,” he said.

Brenton, who joined the church in Whyalla 35 years ago, said some of the church practices that were often held up to ridicule, including polygamy and the required tithings gathered from members, were no longer permitted.

“Look, polygamy has not been part of the church for a long time, and tithings are optional, not forced on people,” he said.

“In fact, there is nothing strange that we do, we are just a family-oriented church where we follow the scriptures, believe in moderation and purity, and have a pastoral focus”.

Another misunderstood practice of the church is its missions, where followers go out into the community and spread the gospel.

Some people find the practice confronting and intrusive, but it is an important elements of serving in the church, and is based on the New Testament pattern of missionaries serving in pairs, teaching the gospel and baptizing believers in the name of Jesus Christ.

Brenton said although it is voluntary, younger people in the church often do it to connect both to the church and the community.

Like all Christian churches around the world, members of the Church of Jesus Christ of Latter Day Saints follow the scriptures of The Holy Bible, as well as the sacred text of the Latter Day Saint movement, known as The Book of Mormon.

“Because of the incorrect information out there, a lot of people don’t think we read the Bible, but we do, we just follow both texts,” Brenton said.

Another leader at the local Sale branch, Corey Heta, is a third generation member, and said the church had given him “peace” and “comfort”, and allowed him to lead a fulfilling, community-focused life.

He is a friendly, open person, but says people are often surprised when he tells them about his faith, with the usual reaction being ‘what church’, he said.

“But I tell them, I’m not ashamed of it because the church has given me and my family so much.”

The Sale branch of the Church of Jesus Christ of Latter-day Saints is conducting an open house on April 13 and 14, from 9am.