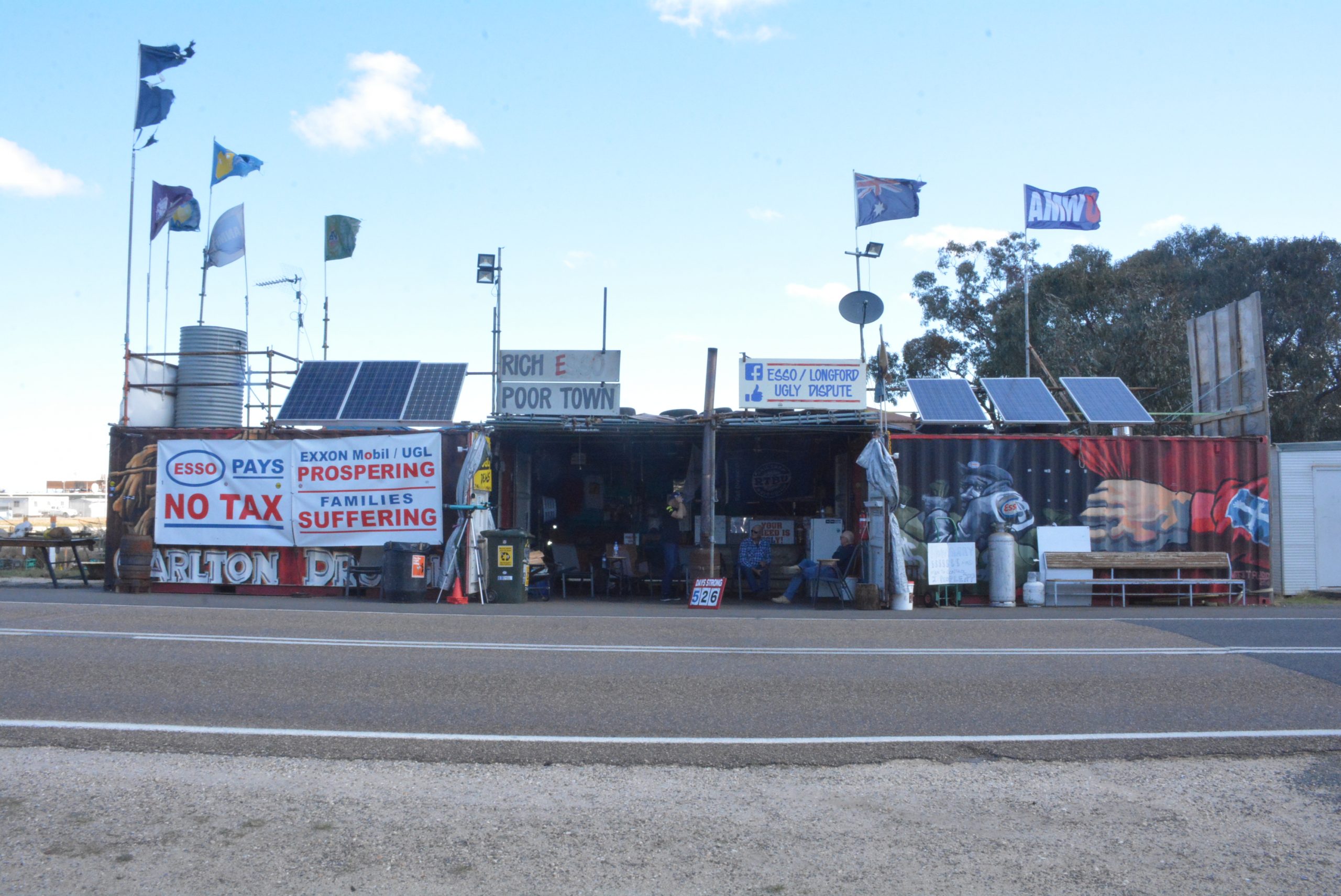 They probably felt inspired but must now settle back into the grind of keeping members on site for what could be another 600 days.

For me, the first 600 day milestone doesn’t represent union power, it represents a lack of compassion.

With the Esso dispute, union representatives regularly encourage protesters to continue the fight but it’s all been said before – you’re an inspiration, we’re making progress, the union movement is behind you, a Labor government will make a difference.

From where I stand it looks like Esso has well and truly won the day.

Everything that can be gained by the protest has been gained.

A responsible union should find a way to step in and say “boys you’ve done enough. You fought the fight but it’s time to pack up and move on.”