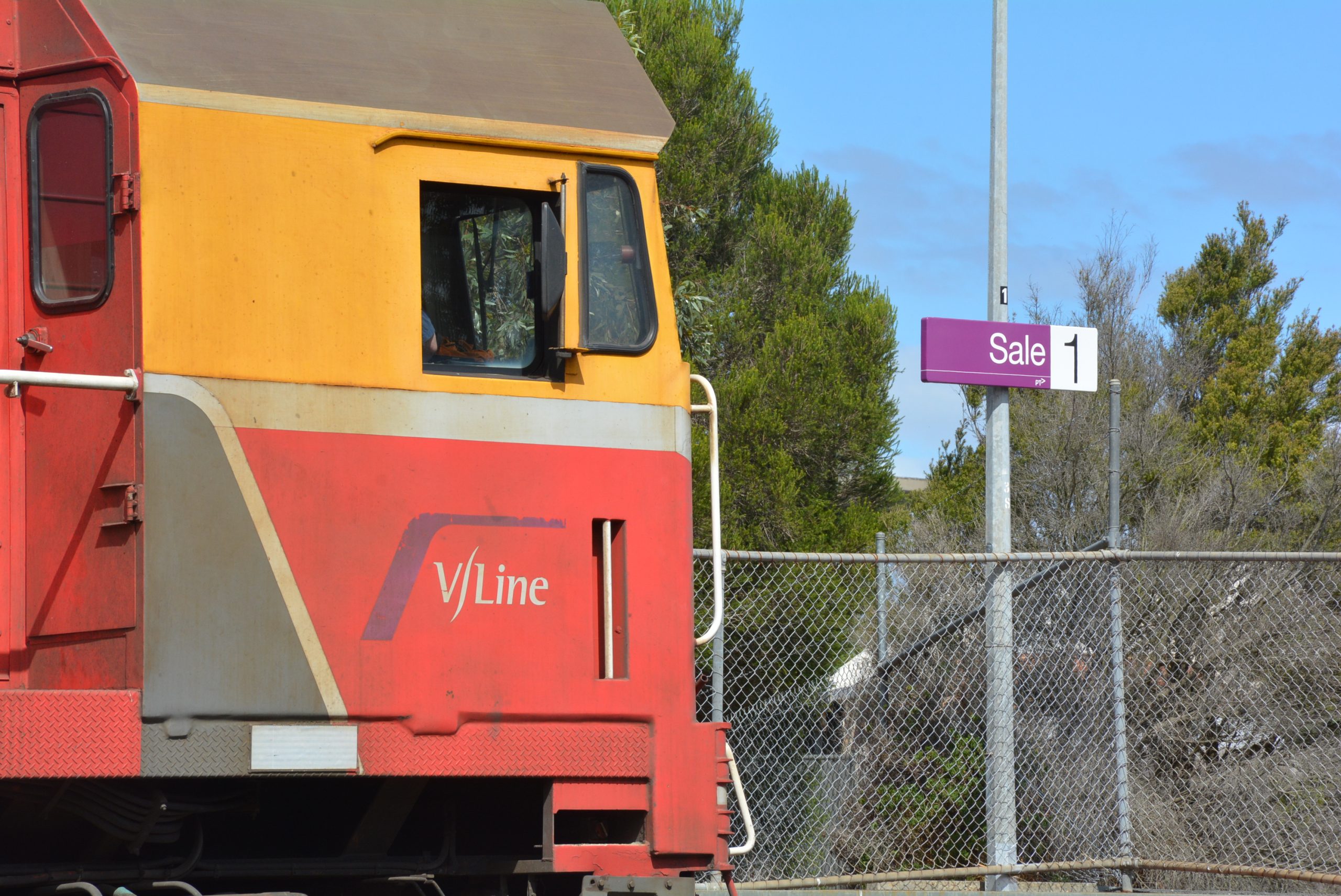 TRAINS on the Gippsland line will be replaced by buses, as upgrades on metropolitan lines shared by Gippsland trains take place, from Saturday until April 23.

Free travel on a mix of express and semi-express buses will replace all Gippsland trains during the entire period of the works, which will see power, signalling and station upgrades take place along the Cranbourne and Pakenham lines ahead of new high capacity Metro Trains entering service later this year.

Gippsland line passengers are encouraged to allow up to 90 minutes extra travel time when travelling to Melbourne during this time. These works have been timed to coincide with the Easter holiday period to lessen the impact on passengers, however people are still strongly encouraged to plan ahead.

Passengers travelling between Traralgon and Melbourne will not need to touch on or off with their myki as they board replacement services during April. Those travelling on Bairnsdale and Sale replacement bus services will need to reserve a seat as usual, but no charge will apply.

To further improve train reliability, V/Line has recently introduced a new suburban interface manager role to improve the performance of Gippsland and other regional rail services operating on the metropolitan network.

Public Transport Minister Melissa Horne thanked Gippsland passengers for their continued patience as crucial upgrades were being made to the rail network.

Eastern Victoria MLC Harriet Shing said once works to prepare for the introduction of bigger, better trains were complete, Gippsland passengers would receive more reliable services on the sections of line shared with the metropolitan trains.

Gippsland South MLA Danny O’Brien said Gippslanders were beginning to treat the train line as a joke, given that in the past 12 months it has operated more often than not as a bus service.

“The announcement that all trains will not run on the Gippsland line through much of April is a further frustration,” he said.

“We accept that work needs to be done to improve our train services but the reality is this is again a program to deliver better Metro services while the government does nothing to deliver a dedicated line for Gippsland trains into Melbourne.

“When they are actually running, Gippsland trains have the worst punctuality performance in the state, in large part because Pakenham onwards they share tracks from with the Metro service.

“The Nationals at the last election committed to a multi-billion dollar high speed regional rail program that included separating out tracks for Gippsland services through Melbourne suburbs.

“Unfortunately, the Andrews Labor government has shown zero interest in even planning for this important upgrade. If we don’t plan for a dedicated line the congestion affecting Gippsland rail will only get worse.”