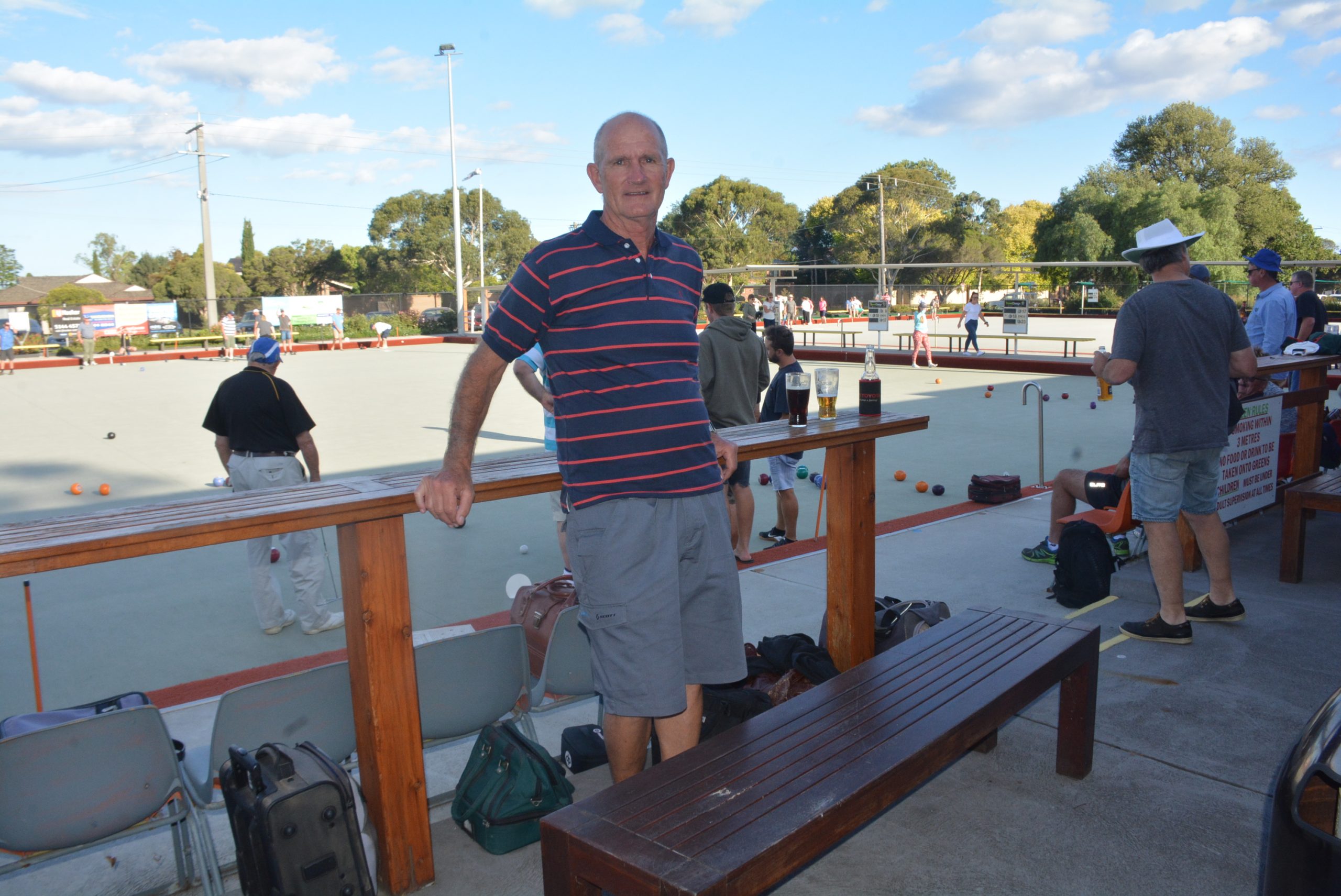 A PETITION carrying 552 signatures and supporting the relocation of gaming machines from the Lakeside Club to Sporting Legends, Sale, has been presented to Wellington Shire Council.

As reported in February, the debt-ridden Lakeside Club (which houses the Sale Bowls Club) is facing an uncertain future and has been hoping to sell some land and assets to stay afloat.

The club was formed in 2009 when the Sale Community Sports Club merged with the Sale Bowls Club and took on a $1 million debt to redevelop the Guthridge Parade facility and install 33 poker machines.

The club is now hoping to transfer or “sell” about 10 of those machines to Sporting Legends, which currently has 74 licensed gaming machines.

While the transfer of gaming machine entitlements does not have to be approved by the council and machines can be sold or transferred to other licensed operators, the transaction must be approved by the Victorian Commission for Gambling and Licensing Regulation.

In February, new bowls club board chairman Ian Jones, who has a management background, said the poker machines had not been the “panacea” the board had hoped for, and had not brought in enough revenue to keep the club in a financially healthy position.

Mr Jones said the club was struggling with a total $2 million debt and a “significant tax liability”, but that it held a firm place in the hearts and minds of Wellington Shire locals, and was continuing to trade while it investigated its options.

“There isn’t really anything quite like this facility in the shire – it’s a premier sports and dining venue and we hope the council will recognise its importance,” he said recently.

“It’s a fabulous place that provides a lifestyle, not just for members, for all people.”

Sale Bowls Club, which formed in 1896 and is one of the oldest bowls clubs in the state, has 2700 general members.

Its assets include one grass and two synthetic bowling greens, and a decommissioned green which could be used as extra parking space for the swimming and fitness facility next door.

Mr Jones informed stakeholders earlier this year that the board should be in a position to make a decision about the club’s future by mid-April.

According to a report from the VCGLR, Wellington Shire has a high density of electronic gaming machines, with 9.4 per 1000 adults, and has the second highest gaming expenditure per person among rural Victorian councils, about $600 per person.

Council will formally respond to the petition during one of its next two meetings.