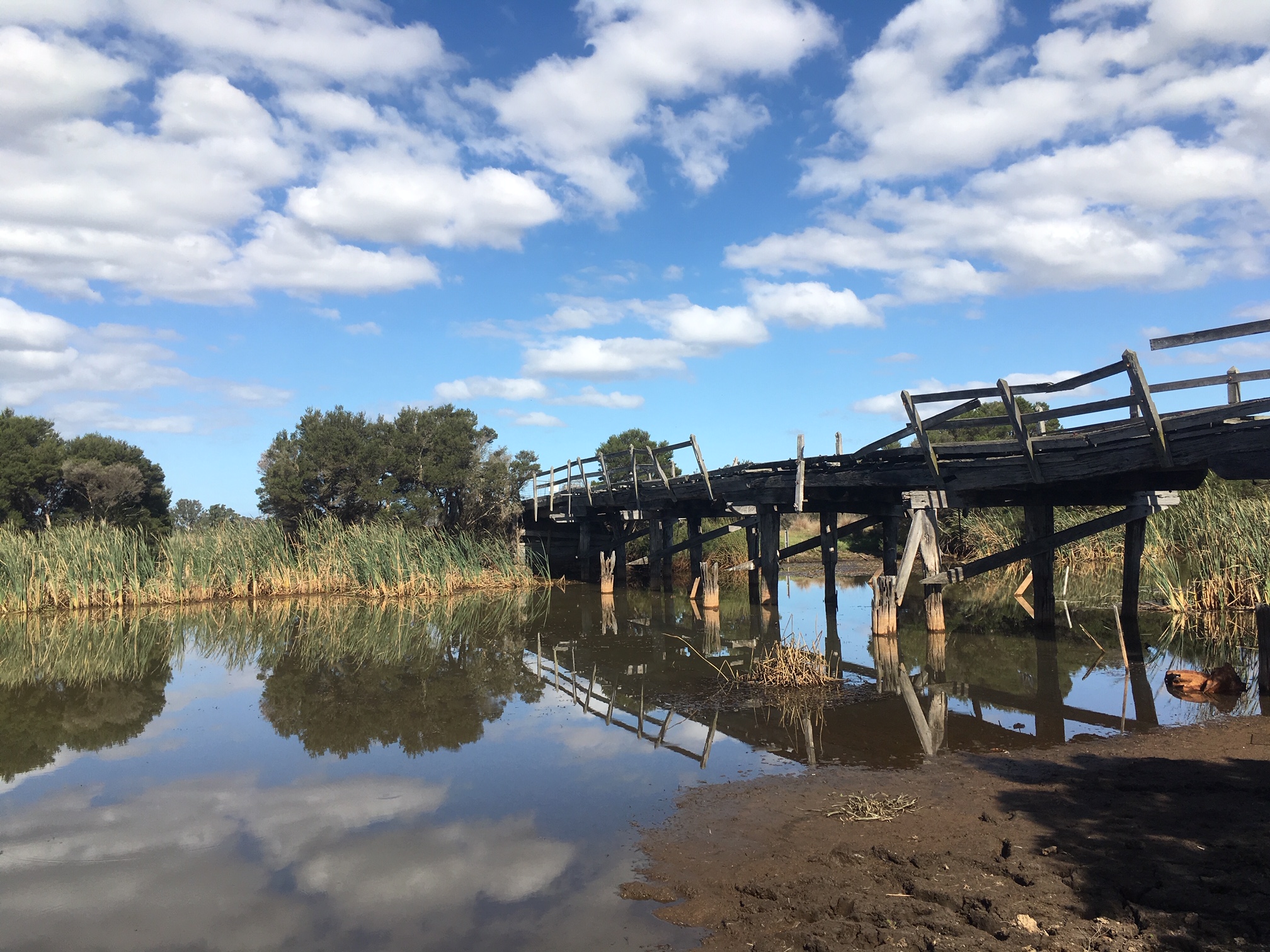 LOW rainfall and the effects of drought has necessitated a different approach to water releases this year.

As part of the West Gippsland Catchment Management Authority Water for the Environment program, the Thomson, Macalister and Latrobe rivers usually have an autumn environmental flow, which results in higher flows of water released into the system.

“As everyone is aware, we are in drought and rainfall averages have been low,” he said.

“As a result, there’s a significant decrease of inflows into water storages.

“This hasn’t been a normal drought year, especially for the Macalister River.

“It is normal for inflows into Lake Glenmaggie to drop to low levels, between 10 and 30 megalitres a day, but this year, there have been periods where that has dropped to single figures, or even zero.

“Because of this, we have re-evaluated our watering approach.

“After researching and consulting experts in river health we have chosen for all three rivers to only receive enough water to maintain river health in these dry conditions.”

While a normal autumn environmental flow would aim to promote fish spawning, Mr Fuller said the current releases were about protecting river health.

This water is part of the usual water for the environment allocation.

“This is a way to protect our aquatic flora and fauna and allow instream vegetation to remain wetted, allow water bugs to move around their habitats and maintain the water quality and critical ecological processes,” Mr Fuller said.

“It also means that if the situation improves and we receive significant rain, we can alter the plan.

“Or if water quality diminishes, we can respond to that too.

“We know that populations like Australian grayling need autumn high flows every two out of three years to spawn – which they received in 2018.

“We don’t believe this decision will have a huge impact on the fish population, however, we will make an autumn environmental flow release a major priority in 2020.”

The current release of water for the environment in the Macalister was expected to peak at Riverslea on April 6 and 7, and the WGCMA is closely monitoring the impact on the system.

“We have staff going out regularly to monitor water quality and observe how this release of water for the environment is benefitting the river,” Mr Fuller said.

“If we need to make any adjustments, we will work very closely with Southern Rural Water to do so.

“We are also working closely with Gippsland Water and Southern Rural Water to monitor the current blue-green algae bloom and mitigate any risks.

“The purpose of the release isn’t to remove the algae in the river.

“It’s simply a way to manage the situation and allow fish and other aquatic creatures to live within the algal bloom.”

The water released is well below minor flood levels and won’t affect properties or assets next to the rivers.