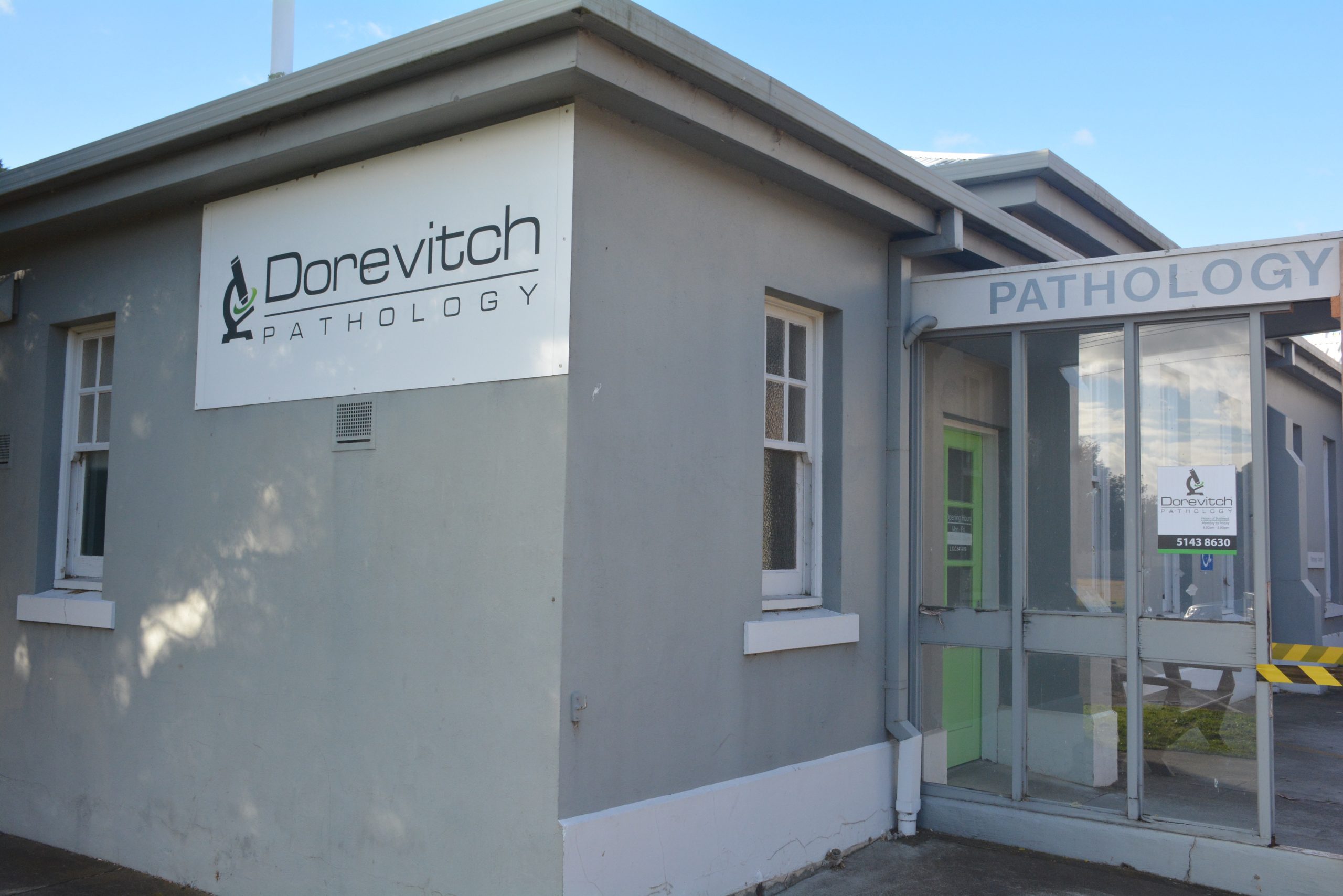 CONCERNS surrounding medical diagnostic provider Dorevitch Pathology’s plan to shift all blood, urine and other tests marked ‘not urgent’ to a Heidelberg laboratory, delaying patient turnaround time by up to two weeks, are yet to be addressed in detail by Central Gippsland Health.

CGH chief executive Frank Evans dismissed claims that test results would be delayed, saying a fortnight ago that is was “business as usual” at Sale Hospital when asked by the Gippsland Times.

Following reports that Latrobe Regional Hospital patients could be facing delays on test results, it is believed Dorevitch has made a “phased approach” to the transportation of non-urgent samples to Heilderberg which began on March 23.

The proposal has been condemned by the Medical Scientists Association of Victoria, with the union saying Dorevitch has gone too far for the sake of business.

Association secretary Paul Elliott said the union had foreshadowed this for some time.

“Dorevitch have adopted a business model which they have been aggressively implementing for the last three to four years, which is trying to centralise patient testing by shifting patient samples down to Melbourne,” he said.

“The reason they do that is to get the volume of testing in a high capacity Melbourne laboratory.”

Mr Elliot said if samples were being transported to Melbourne regularly, there was the potential for samples supposed to be held in local hospitals misplaced in transit.

“There is no guarantee that if a test is marked ‘urgent’ [that it will stay at the local hospital],” he said.

“We know that there are mix-ups, and despite the fact that a sample is marked ‘urgent’ it may still wind up being couriered to Melbourne.

“Or there are other times when the facility is understaffed that it gets shipped to Melbourne because they don’t have the capacity to hold it in the Latrobe Valley [or other places].”

With details surrounding Dorevitch’s proposed plan still sketchy, staff members have been left in the dark as to what future arrangements may look like.

A Sale Dorevitch staff member, who wished to remain anonymous, said they were unaware of any proposal when asked by the Gippsland Times recently.

Mr Elliot called on the state government to step in, to ensure potentially serious health and safety risks were avoided.

“Ultimately the long term solution is to take health care and health care standards out of the hands of . . . profit-making companies and return them to public sector,” he said.

The Gippsland Times asked Dorevitch to provide comment regarding the issue, but none was forthcoming.