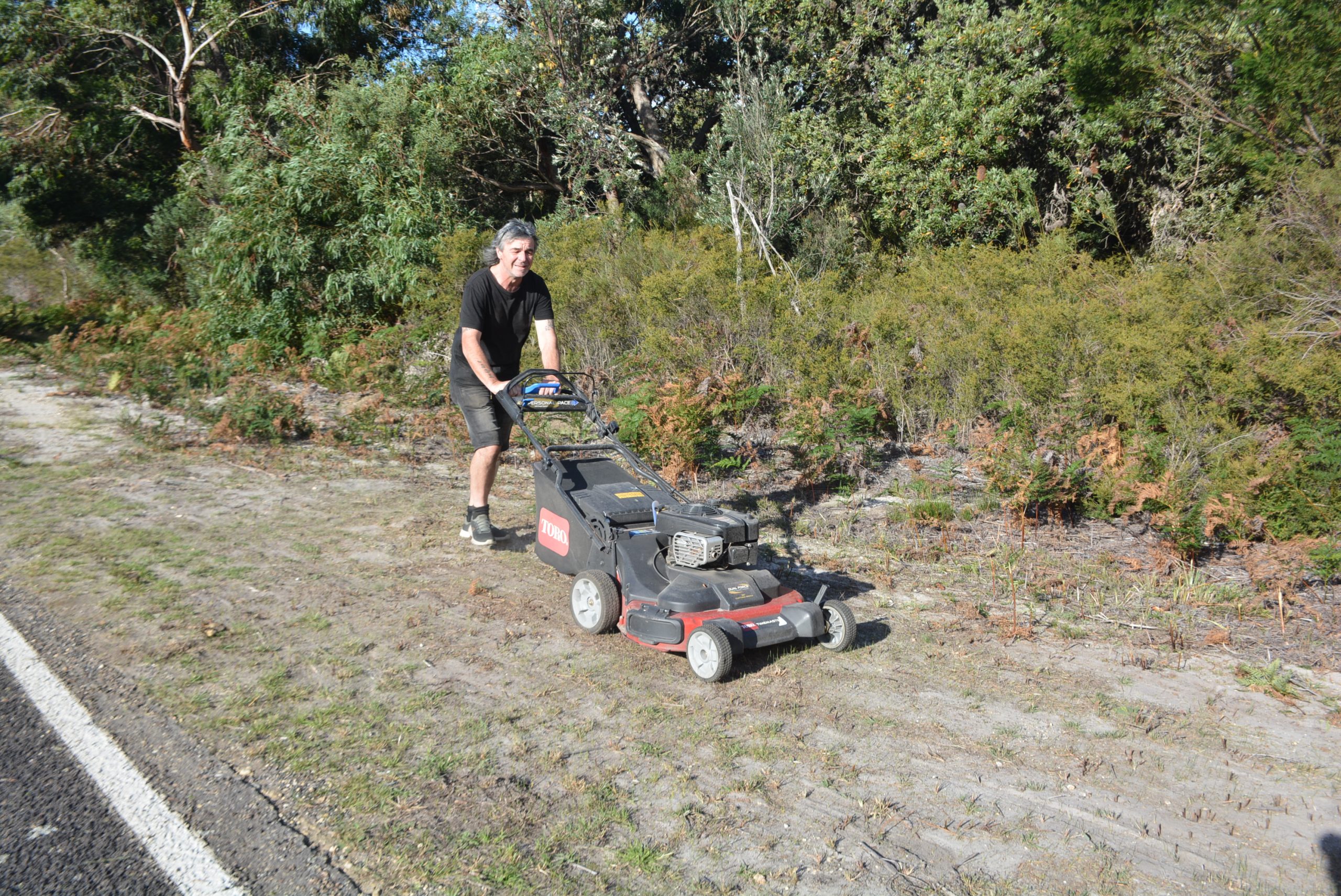 A LOCH Sport resident who fears it is only a matter of time before a driver or passengers are killed by a kangaroo on the road is calling for more clearing along coastal roadsides.

A newcomer to Gippsland, Peter Arsenijevic was being transported by ambulance to Sale Hospital on April 6, when the vehicle hit a kangaroo about 10pm, just out of Loch Sport.

Mr Arsenijevic said the paramedic driving handled the situation well and kept the vehicle steady, but the incident was a stark warning about the dangers of wildlife feeding on roadsides.

He said since moving to the town 12 months ago to run the Marina Hotel, he was horrified at the number of kangaroos hit by cars on the way in and out of Loch Sport.

“People in Loch Sport avoid driving at night because of the problems with kangaroos, or they drive in the middle of the road to play it safe,” he said.

“I feel like we get ignored down here, and that nobody is really listening.

“You look at Metung and Paynesville and other coastal places, and the verge is clear and well-maintained – then you look at the road verges in and out of Loch Sport and there’s grass and scrub everywhere,” he said.

“I’d like to see it cleared 100 metres, and I’m even prepared to mow parts of the roadside myself if nothing was done.

“That’s what brings the kangaroos to the roads here, and that’s what we need to change.”

A Wellington Shire Council spokesperson said council was not responsible for roadside vegetation where the incident occurred.

However, mayor Alan Hall acknowledged more kangaroos and other wildlife were grazing on roadsides throughout Wellington Shire because of “one of the worst droughts on record”.

“While council does invest in roadside vegetation management on council roads, Wellington residents must also acknowledge that living in rural areas with native wildlife also creates the need for caution when driving at dusk and in the dark,” he said.

“We do wish the Loch Sport resident a speedy recovery.”

“This section of Longford-Loch Sport Rd is scheduled to be mowed in the coming weeks and we are also undertaking roadside spraying in this area to keep the African lovegrass under control,” he said.

“Sharing our roads with wildlife is unfortunately part of life in country Victoria – and kangaroos can be unpredictable and enter our roads at any time, regardless of roadside conditions.

“We urge all drivers to reduce their speed, scan the road and roadsides for wildlife and be alert when travelling through areas that are known wildlife hotspots – particularly at dusk and dawn when wildlife is more active.”

The program aims to improve sight distance for people travelling on the roads and reduce the risk of fire along the arterial road network.

RRV crews mow roadsides to maintain visibility at intersections and around roadside signs and guideposts.

To achieve this, the distance mowed is generally about three metres. Injured wildlife can be reported to Wildlife Victoria on 8400 7300.