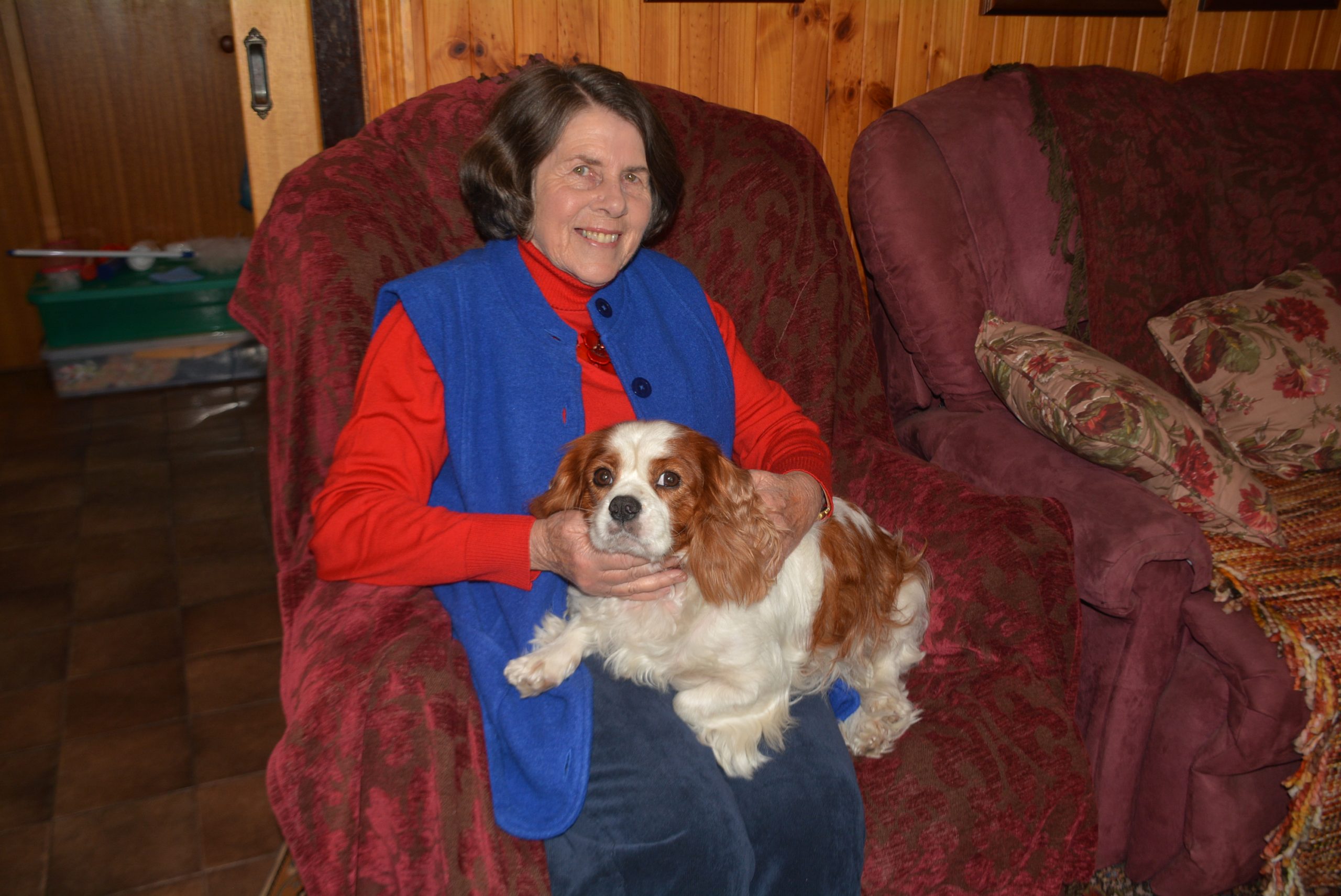 AFTER 15 years of passionate dedication to the cause, self-styled carrot cake queen Rosemary Mowat is seeking a successor.

“I’ve had my turn, and it’s time for someone else to take the reins,” she said this week, still bearing her trademark smile but with a discernible tinge of sadness in her voice.

“I’ve loved it all and am proud of what’s been achieved, but I’m getting older and it can be hard putting in the hours.”

Every year since 2003, the National Carrot Cake Contest – started by Rosemary – has been a quirky but hugely popular feature of the Sale Show.

While candidates for the top job will be expected to be highly organised and happy to take control of most aspects of the contest, they will also be expected to share Rosemary’s lifelong passion for making and baking.

Like most women of her era, learning to bake was a rite of passage in the 1940s for the young country girl known then as Rosemary Beaumont.

Those were the days when local Country Women’s Association chapters were bulging with numbers, and young girls yearning to be housewives and mothers combined feminine simplicity with practicality.

A quintessential “country girl”, Rosemary grew up on an isolated Mallee farm with no electricity or phone, but plenty of fresh, home grown produce.

Cooking skills were highly valued, and the Beaumont stove was given the respect it deserved – shined and buffed regularly, cleaned with blackhead and fuelled by the famous Mallee root that provided steady heat and a long lasting coal.

Rosemary’s love of cooking was encouraged by her mother, who she describes as an “efficient” and hard working woman, “methodical, she could bring things together quickly”.

“We had wonderful meals, we had our own meat, eggs and milk,” she said.

“Mother also was excellent with scone making, sponges and a superb fruitcake maker.

“She was the master of the rich fruit cake – even though mine did beat hers once at the Traralgon Show, she was very proud of me.

“All of these things I saw at an early age and took on board her skills”.

Little did young Rosemary realise that what she was learning all those years ago in a small country town would give her the foundations of cookery and a skill that would take her places.

Today, Rosemary lives with her husband John on a cattle and prime lamb farm south of Sale, with her two daughters and six grandchildren close by.

But in her 40 years or so competing in rural shows, national competitions and local fairs, Rosemary has travelled the country and mingled with famous identities along the way.

She’s mates with Macca from the ABC and she’s judged alongside the likes of celebrity chef Gabriel Gaté, celebrated food writer Kate McGhie and Tom O’Toole of Beechworth Bakery fame.

But without doubt, the Sale Show and the National Carrot Cake Contest is where her heart lies.

Not only is she the instigator and public face of the contest, she has been its biggest supporter and taken on everything from securing ongoing sponsorship from Covino Farms, to deciding the criteria for the competition, sourcing independent judges and organising publicity.

She’s even written a song about the contest, simply telling the story through music and words sung and eternalised on CD by country singers Gail and Lindsay Hammond, from Bairnsdale.

Although the competition began fairly modestly, offering prize money of $500, it has now grown to a national level, and regularly pulls in interstate entries vying for $4500 in prize money and sponsorship.

One year, Queensland entries almost outnumbered the local competition, with 14 beautifully presented cakes making it all the way down from the small Western Downs town of Bell.

Today, carrot cake is still the mainstay of the competition, but the offerings have expanded to carrot marmalade and best dressed carrot in recent years.

Rosemary says the contest has brought publicity not just to the Gippsland Show Sale, now known simply as the Sale Show, but has helped put Sale itself on the map.

“The contest has a lot to offer, and hopefully next year some readers of this will seek to be part of it,” she said.

“All my efforts have paid off.

“For any project to succeed, one must give their ‘all’, and I have.

“Now labelled as ‘the carrot cake lady’, I know that I have made my mark whatever happens in the future.”

In 2010, Rosemary and her husband John, who ran the prime lamb competition for 10 years, were made life members of the Sale and District Agricultural Society.

Anybody interested in leading the National Carrot Cake Contest into the future, should phone Rosemary Mowat on 5146 8231, or the society.