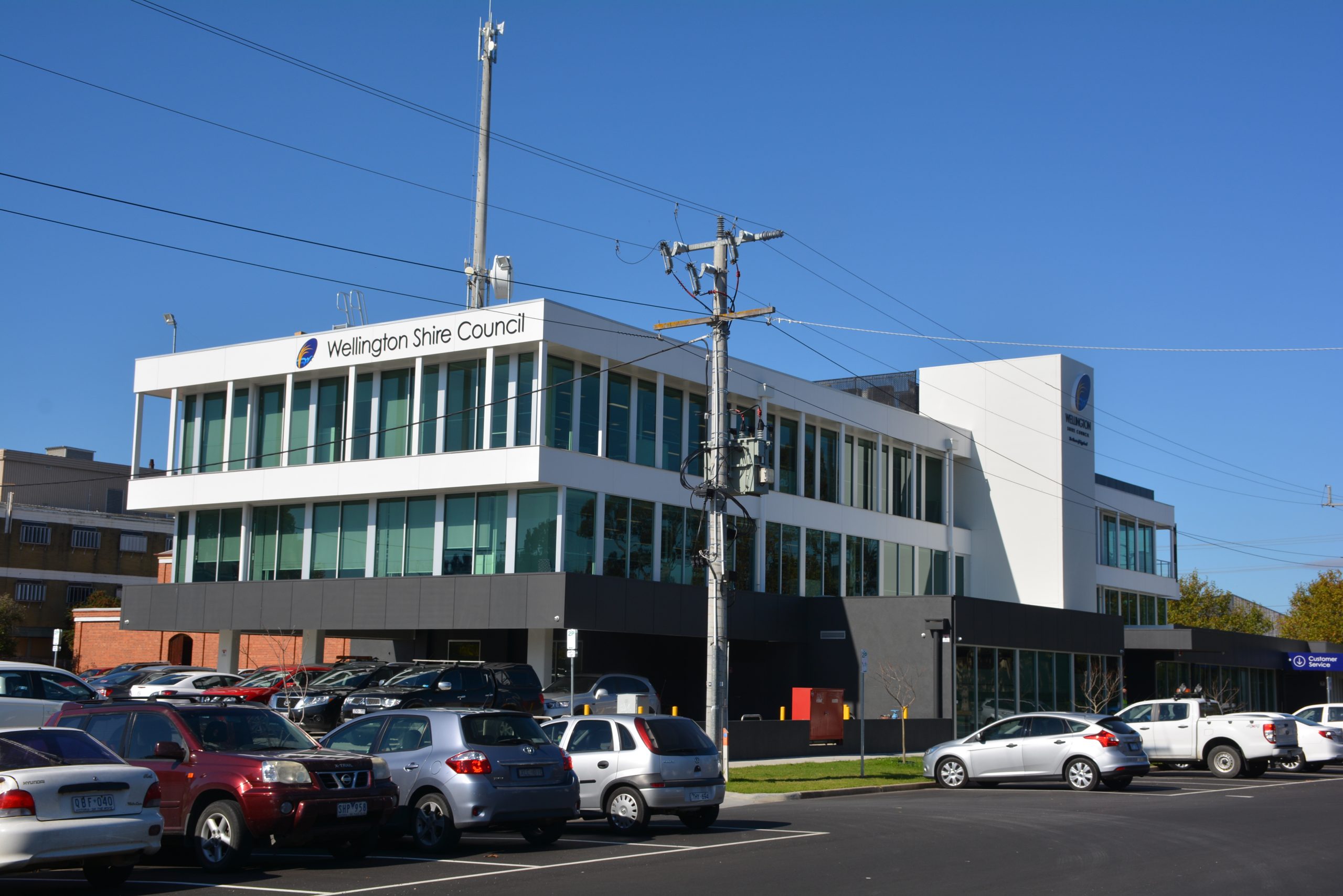 WELLINGTON Shire Council will work with the farming community to determine how to spend $1 million allocated in its 2019-20 budget for drought recovery.

Other measures to help farmers include the continuation of the 20 per cent rate discount to farms, rates payment plans to farmers who are experiencing financial difficulty, a freeze on saleyard fees, and fee waiver for roadside grazing permits.

This advances council’s work to deliver immediate assistance to drought-affected families, including providing cartage of potable water, pump and water infrastructure upgrades, social events to provide ‘time off the farm’, information, support and advocacy to the state and federal governments.

Council has had a 20 per cent discount on farming rates for more than 20 years.

It did consider applying the $1 million to provide more rate relief, but determined that would mean each farm would pay only about $750 less.

Council is now working with its agricultural reference group and the broader farming community to work out how the $1 million allocated for drought response and recovery can be spent to maximum effect,” he said.

“Unlike the state or federal governments, council doesn’t have the ‘budget horsepower’ to provide any reasonable level of direct financial help.

“For example, if we used our million dollars to provide further rate relief over and above the 20 per cent discount already in place, this would equate to around $750 per farm enterprise for the year – a figure unlikely to be a significant factor.

“So, we will look to invest our million dollars into projects like water carting and bores and continue to lobby state and federal governments to come to the table with genuine and immediate financial assistance.”

The budget includes a rate rise of 2.5 per cent, in line with the state government on council rate increases.

Cr Hole said councillors had spent considerable time examining the best ways to continue funding the more than 100 services council provided while operating in what is geographically the third largest shire in Victoria.

“It’s a matter of being able to provide the best possible outcome for the community while also tightening our belts during a time that has been tough on our agricultural sector and local economy,” he said.

Council has allocated $36.63 million in the budget to capital works throughout the shire, with $22.75 million funded from council operations, $9.9 million from external grants and contributions, and $3.97 million from new borrowings.

Among the major projects is the redevelopment of the Cameron Sporting Complex indoor stadium in Maffra; construction of a roundabout at the intersection of Market and Macarthur Sts, Sale; redevelopment of the Briagolong Recreation Reserve pavilion, and improvements to the Loch Sport town entry.

An additional $4.5 million had been allocated to maintenance programs in rural areas; $5.3 million for annual road reseals, re-sheeting and reconstructing unsealed roads; $1.2 million for residential street schemes, and $1.2 million on footpaths.

“Keeping in with our desire to keep Wellington a beautiful place to live, our natural environment will also benefit from $1.1 million for open space projects including streetscapes, parks, reserves, sports grounds, playgrounds and skate parks,” Cr Hole said.

The draft budget is available in full on the council website.

Submissions from the public are welcome until Wednesday, May 15.

These will be considered during a special council meeting on Tuesday, May 28.

The final budget will be adopted during a council meeting on June 4.