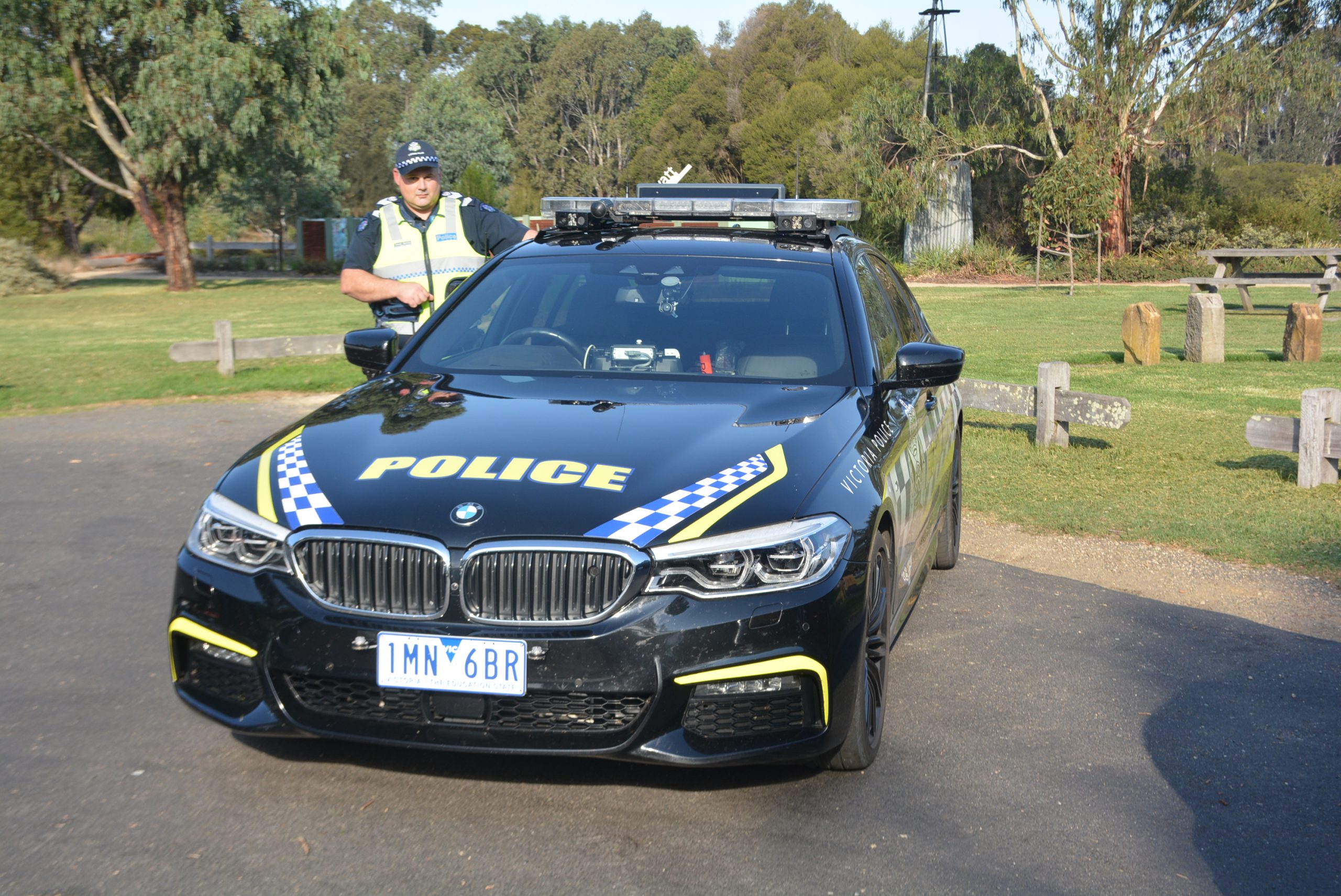 UNAUTHORISED drivers in Wellington Shire will find it much harder to flout the law this Easter, with a number of Victoria Police highway patrol cars now equipped with a new automatic number plate recognition system.

The technology allows police to detect drivers who are suspended, disqualified or unlicensed, and drivers behind the wheel of unregistered or stolen vehicles and in possession of stolen number plates.

The new automatic number plate recognition technology will be installed in 221 highway patrol cars across the state in the next two years.

Wellington Highway Patrol officers have already begun patrols in their car, which will enable them to take more unauthorised and dangerous drivers and riders off roads than ever before.

The automatic number plate recognition scans licence plates and matches it against a database of vehicles of interest.

Road Policing Command Assistant Commissioner Stephen Leane said the technology would make it much easier to detect and remove people who should not be on the roads.

“Unauthorised road users pose a significant threat to themselves and others,” Mr Leane said.

“A study of fatal collisions in 2016 found that unauthorised drivers were at fault in 16 per cent of them.

“The same study found that around one in five injury collisions involving an unregistered vehicle also involved an unauthorised driver.

“These drivers have no right to be behind the wheel, either because of their previous unsafe behaviour or because they are unlicensed.

“We’re determined to detect them and get them off our roads and AN PR (automatic number plate recognition) is a big step forward in that effort.

“The system will allow us to scan around 5000 number plates per shift, which is a huge increase on what our officers are able to do manually.”

The cars are also fitted with in-car video to record audio and visual evidence that can be used in court.

It is hoped that public awareness of the video system will enhance officer safety by deterring and de-escalating potential incidents.

Sale Acting Senior Sergeant Trevor Barton said the new system would ensure potentially dangerous drivers did not pose a threat to the community, and warned police will be out in force across the Easter break.

“The cars are fitted with two front and two rear facing cameras, so we can essentially get a 360 degree scan of traffic,” he said.

“As in any busy holiday period, we urge all drivers to be vigilant as we will be ramping up roadside alcohol and drug testing across the shire.”