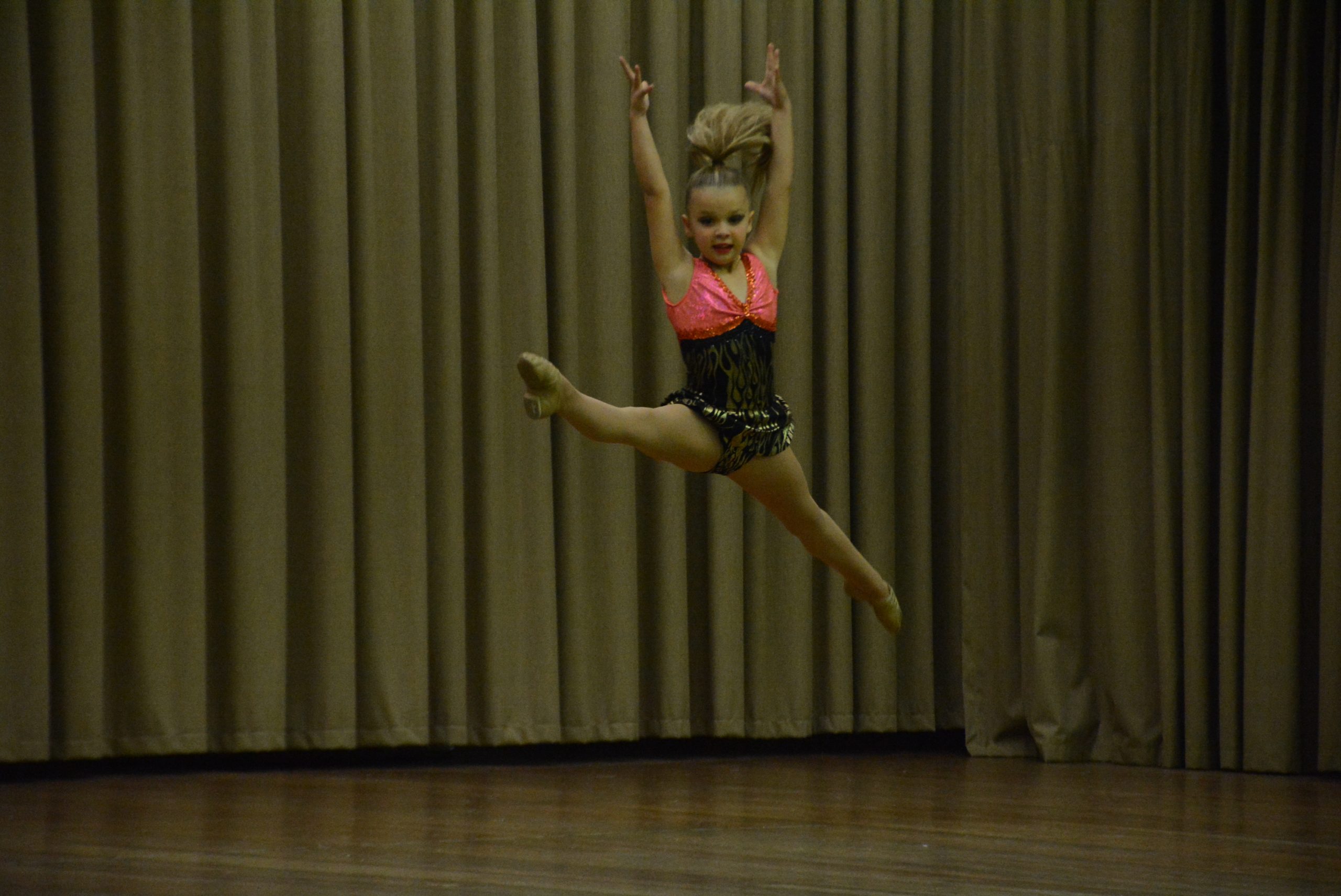 THERE was plenty of local success at the 72nd City of Sale Eisteddfod last week.

Running from Saturday to Thursday, dancers of all ages from across the region showcased their talents to a packed Sale Memorial Hall.

Eisteddfod theatrical dance convenor and president Melissa Hall said it had been a fantastic week of dancing in Sale.

“We had about 1000 entries this year which is about the same as last year,” she said.

“Previous to that was only about 800, so we have built [it] up quite a lot these past two years.

“It’s been wonderful seeing so many local dancers showcasing their skills for our adjudicator Ann-Marie Brazier, who provided wonderful feedback to our competitors.

“The eisteddfod has been well supported by the local community, with around 2000 people in the audience over the course of the week.”

In-Step Dance School’s Hope Macfarlane was awarded the under 12 encouragement award, after her two first places in her jazz and character solos, and a second place for her classical solo.

In-Step Dance School’s Rosie Lonsdale placed second in the baby ballerina championship, first in the character and neo classical solos and second in the contemporary solo.

In-Step Dance School’s 10 and under troupe also placed first in the classical troupe.

Leaps and Bounds won the overall troupe aggregate section, and the teacher’s aggregate for solos, duos and trios.

Bailee Smith won the 16 and over solo aggregate and Rebecca Steminger won the choreography award.

In the championships, Leaps and Bounds pupils cleaned up.

In the senior tap, Brooke Ainsworth was the winner, with Bailee Smith awarded an honourable mention.

In the junior contemporary section, Georgia Bloink won, with Zara Tacey in second.

In the senior contemporary, Grace Gellie placed third, while Bailee Smith was awarded an honourable mention.

The Sale Eisteddfod will continue in May, with the speech and drama, and general music sections.

Entries are open now, with forms and schedules available from the eisteddfod website.

For more information, visit the eisteddfod’s Facebook page, or www.saleeisteddfod.org.au.