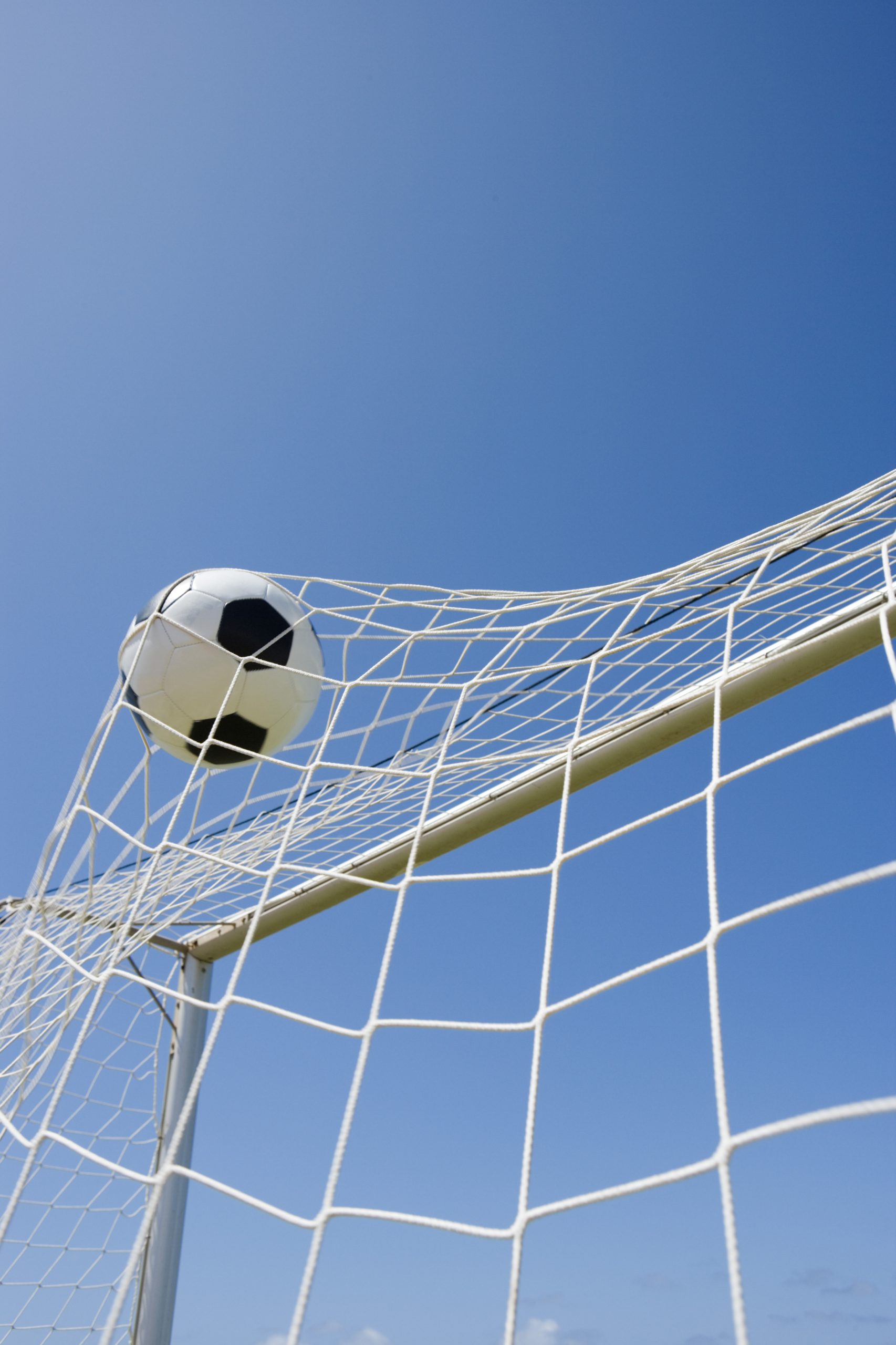 MONASH came from a goal down to defeat Sale United 2-1 in the Latrobe Valley Soccer League on Sunday at Newborough.

The Wolves received an early fright when the Swans got on board after five minutes, when Callum Campbell zoomed one past the keeper Enda Murphy.

Monash kept the pressure on Sale, not letting the Swans score any more.

Monash was rewarded when Shawn Lawrence wandered down from defence and bashed one into the net just before half-time.

The second half was played in patches, with both sides having possession but losing control of the ball.

The Wolves got the breakthrough with 15 minutes to go from Sam Pilcher, who scored their second to run out 2-1 winners.

A GOAL at the death gave Fortuna a share the points with Moe United in a volatile match.

The Fortuna goal in stoppage time by Hayden Cook broke Moe’s one-goal lead, which the Red Devils had held for 20 minutes.

In a game of catch-up, Moe led twice, only to let Fortuna fight back to equalise.

Moe was on the board at 19 minutes, when Matt Shearing found the back of the net.

After a string of attacks on the small Moe pitch, Fortuna broke through when Cook scored his first goal.

The Red Devils, after some effective play, went one ahead at 76 minutes when Andre Antonopoulos beat Nick Pridgeon lurking on the goal line.

Tempers frayed during the match and the referee had no hesitation in dishing out yellow cards for various offences.

Fortuna waited until two minutes into stoppage time for Cook to lob the equaliser.

TRARALGON City had a rare win over Falcons, which also secured it second rung on the ladder.

The Roosters’ win was only their third since 2012. It took a while before both teams settled, and it was end-to-end work with both sides giving away possession.

Falcons was all over the park and at times incurred the wrath of the referee for crude tackles and dissent.

After half-time, the pressure was building and finally after a good run Falcons was rewarded with a good goal from Jamie Pistrin with 15 minutes to play.

City kept possession, its defence tightened and stopped Falcons from scoring. To rub salt in, City increased its lead at 88 minutes when Nathi Khamchom scored.

TRARALGON Olympians moved into third position after a 3-1 win over Churchill United.

Olympians scored the opener 28 minutes in through Jayden Steele.

Churchill got into its stride to equalise right on half-time through former Olympian and current Rams coach Bryce Ruthven.

Olympians owned the second half, not letting Churchill into the game. The Traralgon side scored twice through Alradi Ali at 63 minutes and Jordi Vacca at 81 minutes.

Churchill was handicapped when it played one short after 86 minutes after a red card was given to one of its players.

TRAFALGAR Victory had no answer to Newborough-Yallourn United, but it took well into the second half for the Combine to wear down the host’s defence.

Neither team scored in the first half with Trafalgar keeper Aaron Vaughan pulling of some good saves.

NYU asserted its authority in the second half, scoring at 51 minute from Hayden Tanti, then at 60 and 75 minutes, when Dylan Fairbrother scored both times. Alex Van Vliet wrapped up the match to give NYU a 4-0 victory.

NO matches will be played this weekend. The season will resume on Thursday, with Fortuna to host Churchill United in an Anzac Day clash.