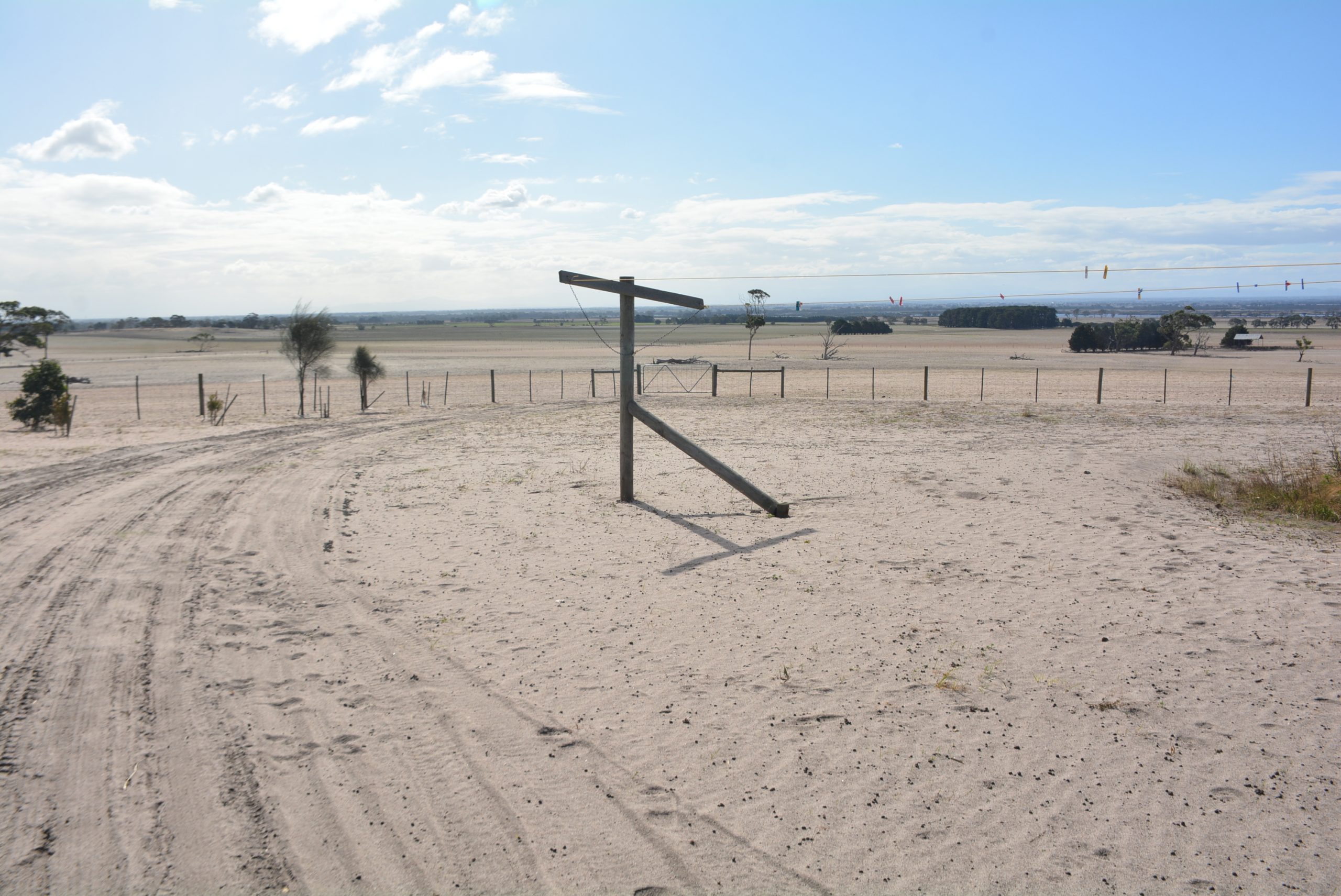 Announcing the $2 million Pasture Recovery and Management Grant Program grants, state Agriculture Minister Jaclyn Symes said the support was vital for farmers in Wellington and East Gippsland shires to minimise the damage done to their paddocks, and future-proof them for years to come.

The Pasture Recovery Grants provide support of up to $5000 on a dollar-for-dollar matching contribution basis, for activities associated with pasture recovery and restoration because of the extended dry conditions.

Gippsland South MLA Danny O’Brien said the government had spent $1 million of Victorian taxpayers’ money on a partisan advertising campaign against the federal government, adding the $1 million in political advertising spending was in stark contrast to the support for drought-affected Gippsland farmers.

“It speaks volumes about the Andrews Labor government’s priorities that it can find $1 million for a partisan political advertising campaign to support Bill Shorten during an election campaign, but has failed to stump up any meaningful support for the region’s farmers,” he said.

Mr O’Brien said the Nationals, the Victorian Farmers Federation and most farmers he spoke to supported a municipal rate subsidy, to deliver an equitable return across all farms and help put cash back into the local economy.

“If Daniel Andrews actually visited our region and listened to farmers he would know this, but he can’t get past Traralgon,” he said.

“As a result, Labor continues to tinker at the edges without providing meaningful support.”

Gippsland East MLA Tim Bull labelled the grants as “ignorant of the current reality that, after three years of drought, few now have a spare $5000 to benefit from it”.

Mr Bull said many farmers were struggling to survive financially, and drought relief measures which continued to ignore this state of affairs were a cruel deception.

Eastern Victoria MLC Melina Bath said the drought relief fell completely short of the rate relief Gippsland farmers were crying out for, and was tokenism and an insult to struggling Gippsland farmers.

“Offering dollar-for-dollar grants shows a state government out of touch with the reality of financial stress faced by our farmers,” she said.

“Gippsland farmers are spending up to $2000 a day on fodder and food to keep their stock alive and they are swamped with mounting bills they cannot afford to pay.”

Farmers struggling with the drought are urged to phone Farmers’ Friend on 5136 3500. Farmers’ Friend can provide a listening ear over the phone or visit on-farm. Farmers’ Friends are people who have been involved in farming over many years, who know how to listen and can help people tap into simple strategies to reduce stress.