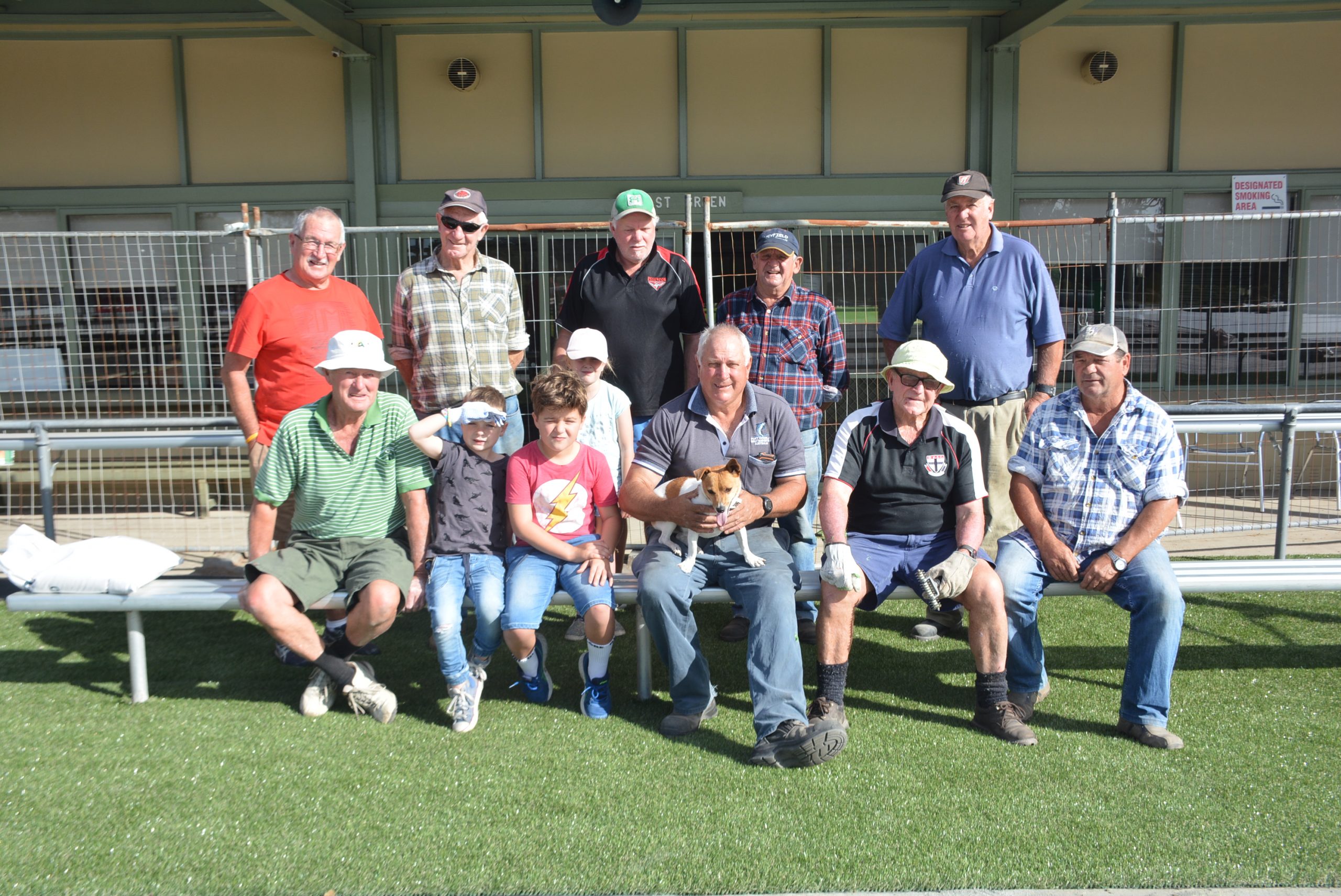 MEMBERS at the Heyfield Bowls Club have been busily preparing grounds to install a new synthetic green, which will allow the club to play the sport 12 months of the year.

The new green will be a welcome inclusion, and the club will also erect a number of new light towers, giving players the opportunity to play evening matches.

Following a strategic plan in 2015, the club identified the need to install a synthetic green to reduce running costs and attract greater membership.

“At most bowls clubs the demographic is usually two-thirds male, one-third female, but we are hoping to attract more female members in the new season,” Leslie said.

“With a new synthetic green players will be able to play in all types of conditions and the surface will produce a consistent roll meaning a good game of bowls.”

The clubs annual general meeting will be held on Monday, May 13, from 7pm.

The club can be found at George St, Heyfield, and anyone interested in learning more is encouraged to phone 5148 2651.