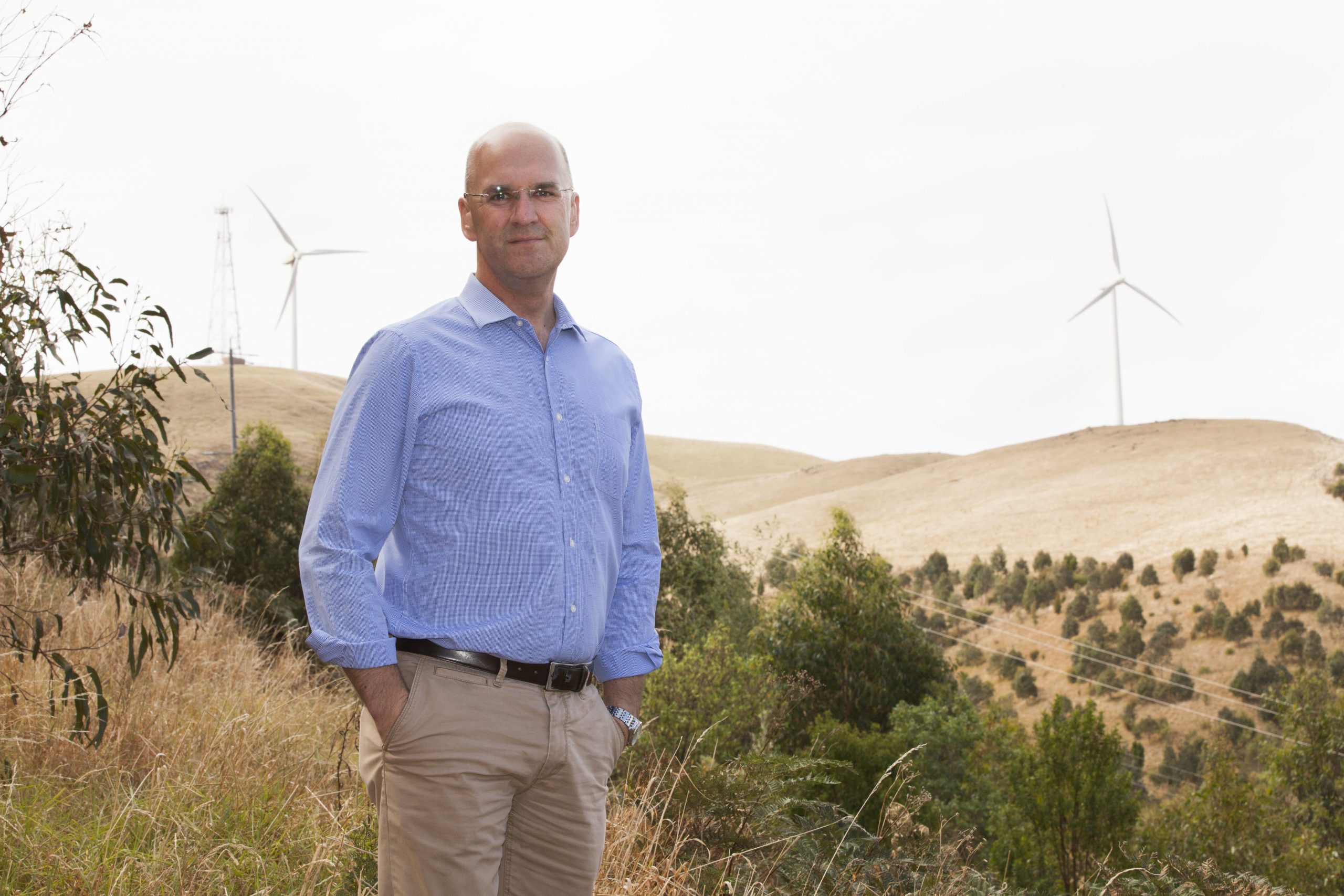 THE state minister for planning has not agreed to meet with residents opposed to the proposed Alberton wind farm.

Gippsland South MLA Danny O’Brien recently put forward an adjournment matter to the minister, requesting him to “come to the Alberton area to see firsthand the area that is proposed for the Synergy Wind farm and to meet with some of the residents who are concerned”.

Planning Minister Richard Wynne did not directly address whether he would meet concerned residents, instead using his reply to highlight the importance of community consultation.

In his answer to Mr O’Brien, Mr Wynne noted he had received 126 objections and counting, many from those living in the 100 homes within three kilometres of the wind farm.

“All matters raised in submissions will be considered during the assessment process,” he said.

“Community consultation is a fundamental part of the Victorian planning permit approval process.

“Its importance is enshrined in the legislation, which requires public notice of the planning permit application to be given.

“In August 2018, notice of the application was given to owners and occupiers of all land within five kilometres of the proposed wind farm site and notices were displayed at the site and in surrounding towns as well as advertisements in local newspapers.”

Mr Wynne noted there were just over 100 houses within about three kilometres of the proposed wind farm site, and 17 of the closest houses had already provided written consent for the proposal to go ahead.

“I assure the Member that amenity impacts and proximity of turbines to houses are key issues that will be considered during the assessment process,” he said.

“This will include assessment of noise, shadow flicker and visual impact on those houses.

“In addition, impacts on birdlife, wetlands, and other potential environmental impacts of the proposal will be considered during the planning permit process.”

Mr O’Brien said the response was disappointing. “He encourages people in the Alberton area to raise their concerns in writing, but he won’t meet with them face-to-face to hear their concerns personally,” he said.

“If, as the minister suggests, community consultation is a fundamental part of the Victoria planning permit approval process – then why is the Minister for Planning refusing to meet with concerned residents?”

The current planning application before the Minister proposes 30 200 metre tall wind turbines across the areas of Alberton, Alberton West, Gelliondale and Hedley.

“This area is relatively closely settled and I am reflecting the views of many in the district who don’t want these 200 metre towers overshadowing their farms,” Mr O’Brien said.

“The minister needs to hear the community’s concerns before he makes a decision on this permit.

“The minister’s refusal to come to Gippsland South highlights, once again, the Andrews Labor government is a city-centric government and is not interested in rural Victoria.”

In his request to Mr Wynne, Mr O’Brien highlighted every person he had spoken to, himself included, was not opposed to renewable energy, but there were significant concerns about aesthetics, noise and effects on wildlife.

Mr Wynne strongly encouraged Alberton area residents with concerns to participate in the consultation process, by raising their concerns in writing.