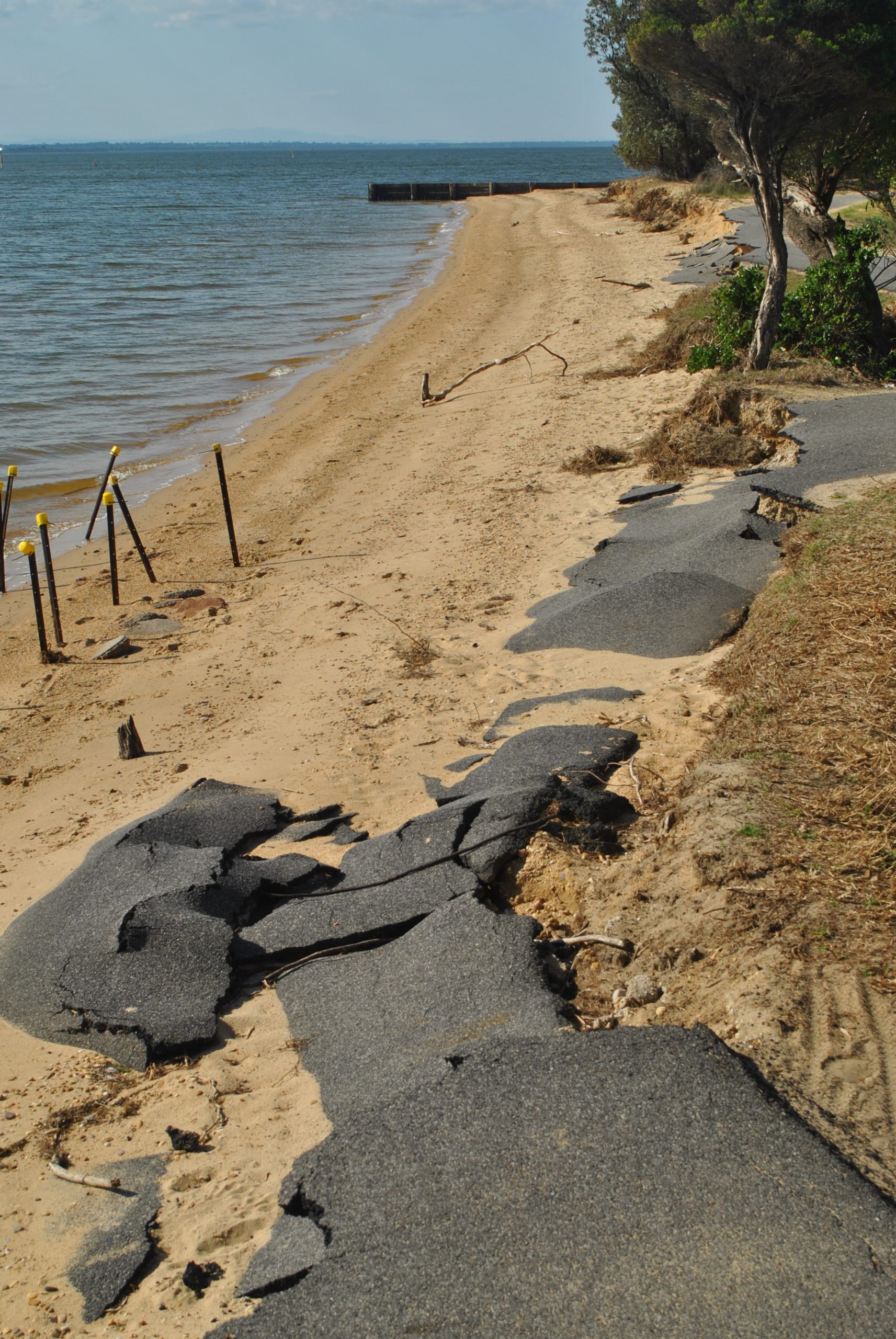 AN analysis of Gippsland’s strengths and challenges prepared for Infrastructure Victoria has reported that two of the main challenges for Gippslanders are climate change and employment decline.

The report found that Gippsland residents’ current levels of self-reported wellbeing were likely to decline because of the effects of climate change including drought, fire and floods, uncertainty about water resource availability, and industry decline.

The analysis found that the impacts of climate change “represent a risk to social wellbeing and cohesion”, public health water security and increasing natural hazards.

The March report profiled the different Gippsland regions, and also found that while there was moderate to high population growth forecast for many parts of Gippsland, there was potential for degradation of the environment, particularly in high tourism spots, and less water to be available for agriculture.

Unemployment would also hit the region hard, with most parts of Gippsland facing a worsening battle to keep its residents in jobs, as employment in manufacturing and agriculture was forecast to continue to decline.

This could have a significant effect on Wellington Shire and East Gippsland, where there is a heavy reliance on agriculture and the energy industry.

These areas also have lower workforce participation rates than the Victorian average and the wider region, although there is some good news for the business community, with the working age population in Wellington projected to decline at a slower rate than other rural areas in Victoria.

In these two areas, there are less young people in further education and training, and more youth either working or seeking work.

Early childhood outcomes are also worse in Wellington and East Gippsland than the Victorian average, with high rates of emotionally and developmentally vulnerable children and high rates of child protection substantiations.

The Latrobe regional hub is the seventh most disadvantaged local government area in Victoria, and this correlates with Latrobe LGA having poorer youth engagement, population health and early childhood outcomes.

Given the relative remoteness and vast tracts of land in national parks and state forests, environmental health in the Wellington Shire and East Gippsland areas are among the best in Victoria.

However, higher temperatures and changing rainfall patterns as a result of climate variability and change will be a key driver, potentially depressing economic growth in the region, and increasing risks to coastal assets.

The analysis referenced a 2015 report by the Committee for Economic Development of Australia, which found that almost five million Australian jobs – about 40 per cent of the workforce – faced the high probability of automation on the next 10 to 15 years.

In the Gippsland region, much of the automation of labour has so far been in the goods-producing industries, however, in the future automation was likely to affect jobs in the service industries such as health care.

With service industries as the main growth area in employment in the Gippsland region, these changes are likely to present future challenges and opportunities for the region.

Further automation can increase productivity and increase wages for those with complementary skills able to take advantage of the changes, but job losses will result in areas with increased skill requirements.

To read the report, go to www.infrastructurevictoria.com.au.