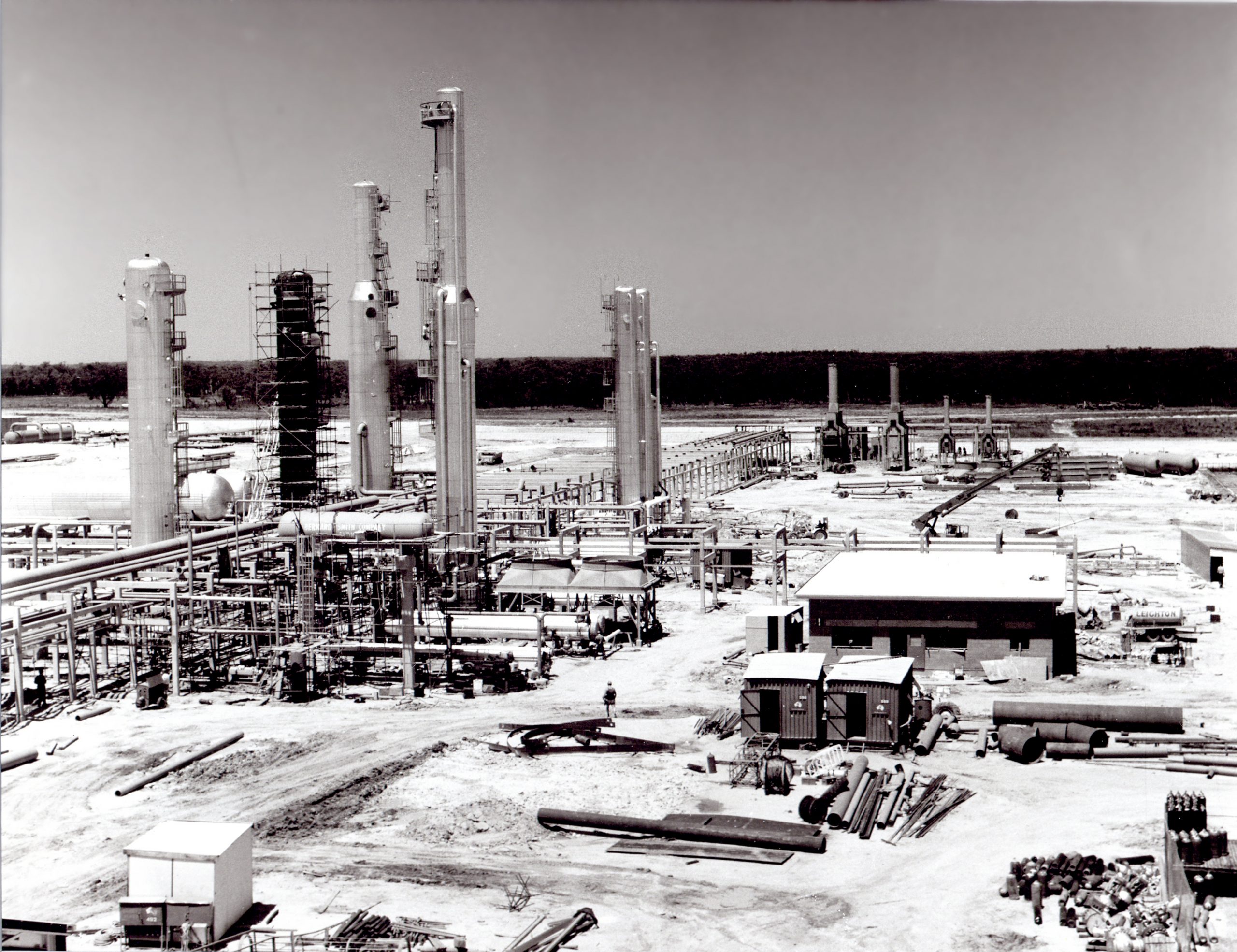 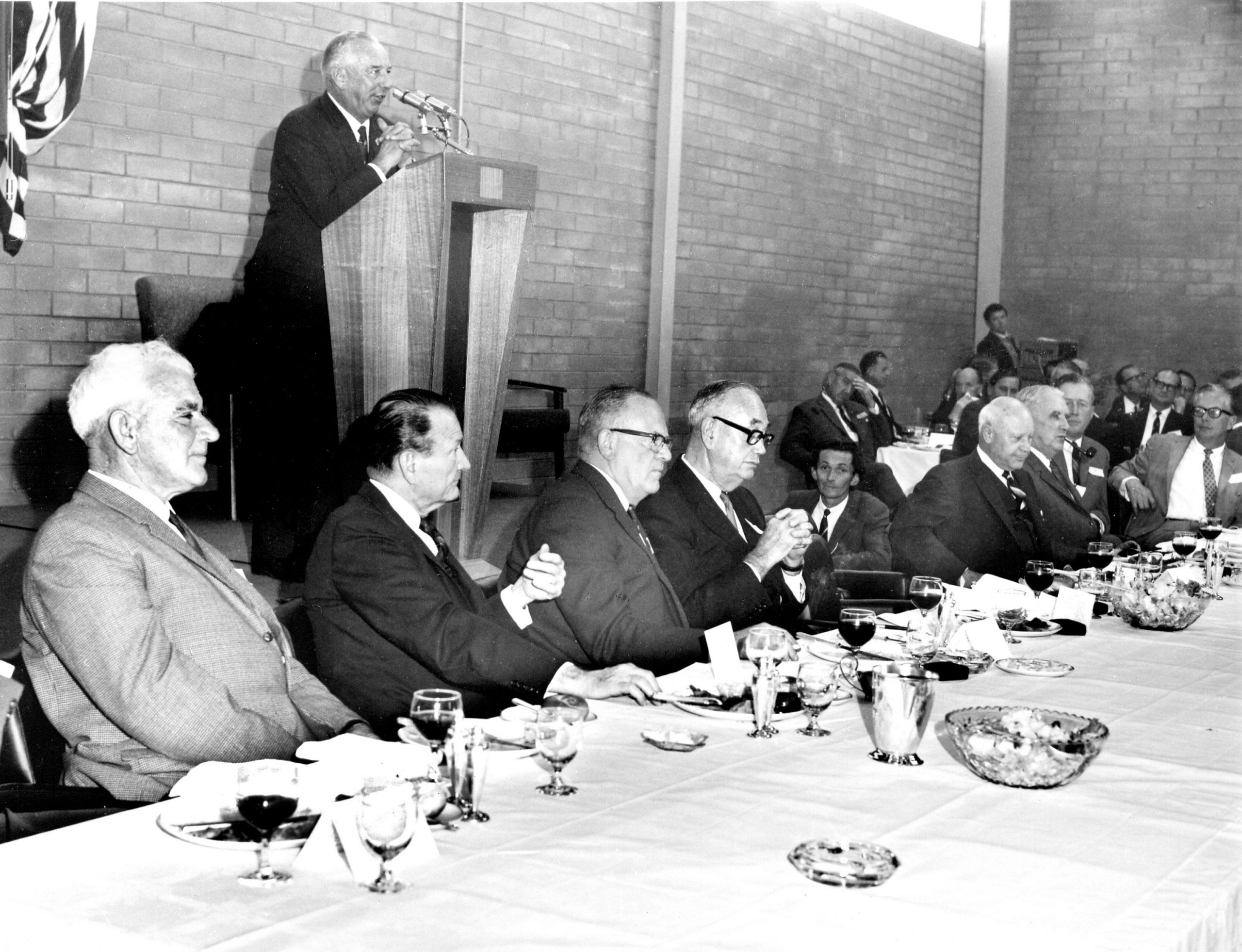 The first gas production plant, Gas Plant 1, was constructed and began operation at Longford in 1969.

The Crude Oil Stabilisation Plant came on line in 1970.

As the market for natural gas increased, Gas Plant 2 was added in 1976 and Gas Plant 3 went into operation in 1983.

Longford Plants has processed more than four billion barrels of oil and eight trillion cubic feet of gas since production began in 1969, fed by a network of 600km of underwater pipelines.

More than half of Australia’s crude oil and hydrocarbon liquids have been produced at Longford.

The facility has been supplying most of Victoria’s gas requirements since then.

It also supplies gas to New South Wales and Tasmania.

Today, Longford Plants, incorporating three gas plants, one crude oil stabilisation plant and a gas conditioning plant, is one of the most important industrial facilities in Australia.

Last year marked the 20th anniversary of a dark time for the Longford Gas Plants and workers.

Many others were mentally scarred.

The disaster left Victoria without gas supplies for 10 days and sparked a Royal Commission.