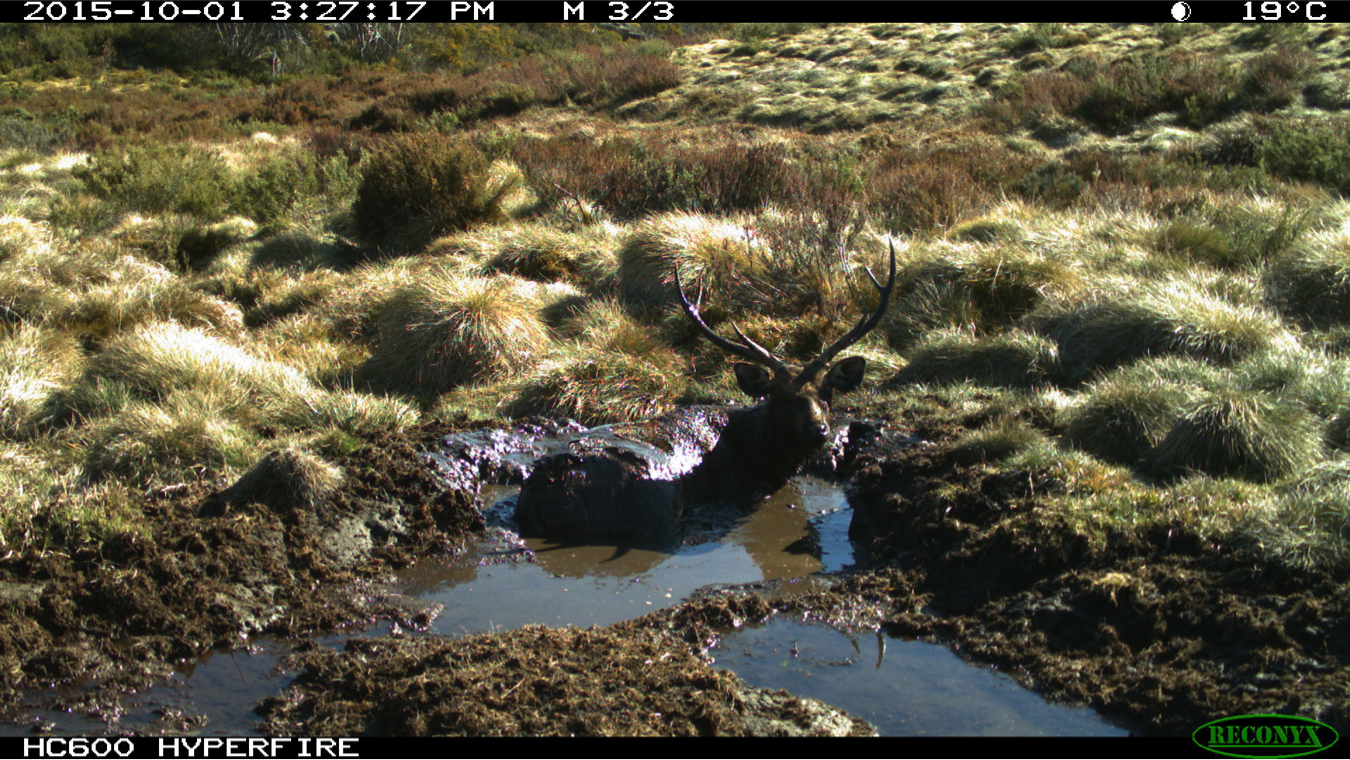 PARKS Victoria will begin the second phase of its controversial aerial deer shooting trial this month using hired helicopters and professional shooters to cull deer in the Alpine National Park.

The cull is part of a three-year Parks Victoria program to trial different deer control techniques in the national park.

Last year, as part of a suite of conservation management programs, contracted shooters shot 119 deer in 20 hours in the Mt Buffalo and Alpine National Parks from October 16 to 18.

The next phase of the aerial deer trial will be during a four-day period (on weekdays) between next Monday, May 6, and May 17, dependent on weather conditions,

The program will target Sambar, Red and Fallow deer in the Bogong High Plains, Mt Feathertop area, and Mt Bogong.

But the Australian Deer Association, which opposed last year’s cull, says aerial shooting was a huge waste of money.

Executive officer and Gippsland hunter Barry Howlett said despite Parks Victoria not yet revealing the cost of the aerial trials, they would not be able to justify the expense of the program.

He said a $15,000 estimate of the cost made in a recent media article was “way below the mark”.

“Looking at figures that have come from New Zealand [which had an aerial deer culling program], it will cost a lot more than $15,000,” he said.

“All data from the Game Management Authority to date shows that hunting with scent trailing hounds is considerably the best control method.”

But Parks Victoria Chief Conservation Scientist Dr Mark Norman said the shooting cull was the most humane and effective method of controlling deer.

He said deer were not native to Australia and could destroy sensitive natural ecosystems through grazing and browsing, trampling and wallowing.

During the past 10 years, a significant increase in the number of Sambar Deer had been observed throughout the Alpine National Park, coinciding with increased impacts on a range of native plants and animals and ecological communities, including endangered alpine peatlands (also known as Alpine Sphagnum Bogs), he said.

Dr Norman described the environment of Victoria’s alpine regions as being as unique as the Great Barrier Reef and the Amazon Rainforest, and said deer and feral animals were harming its special wildlife, plants and waterways.

“The initial aerial operation provided us with invaluable insights into deer movements across the Alpine National Park,” he said.

“We are hoping to further expand our knowledge to assist us in developing more critical data on viable control methods, as well as greater intelligence in tracking deer populations in remote areas of the park.”

No other animal species will be targeted as part of the aerial control program, and an independent veterinarian will monitor animal welfare during the trial, record carcass locations and examine 10 per cent to ensure shooting is carried out humanely.

Any deer shot near waterways will be moved to prevent contamination.

During last year’s cull, Parks Victoria said air observers had identified “significant track networks and large wallows” that had been formed by deer across the park.

The areas to be targeted this month will be closed to visitors for the four-day aerial operation.

Once the trials have been completed, data will be analysed to determine the level of deer control needed and the best combination of techniques for different areas and circumstances.

The results will then be used to develop an ongoing, sustainable, landscape scale deer control action plan, in consultation with key stakeholders.

Victoria’s feral deer population estimate has soared past more than one million, according to government data.

GMA data shows that 106,275 deer were harvested by licensed hunters from January 2017 to December 2017, with the majority being Sambar deer.