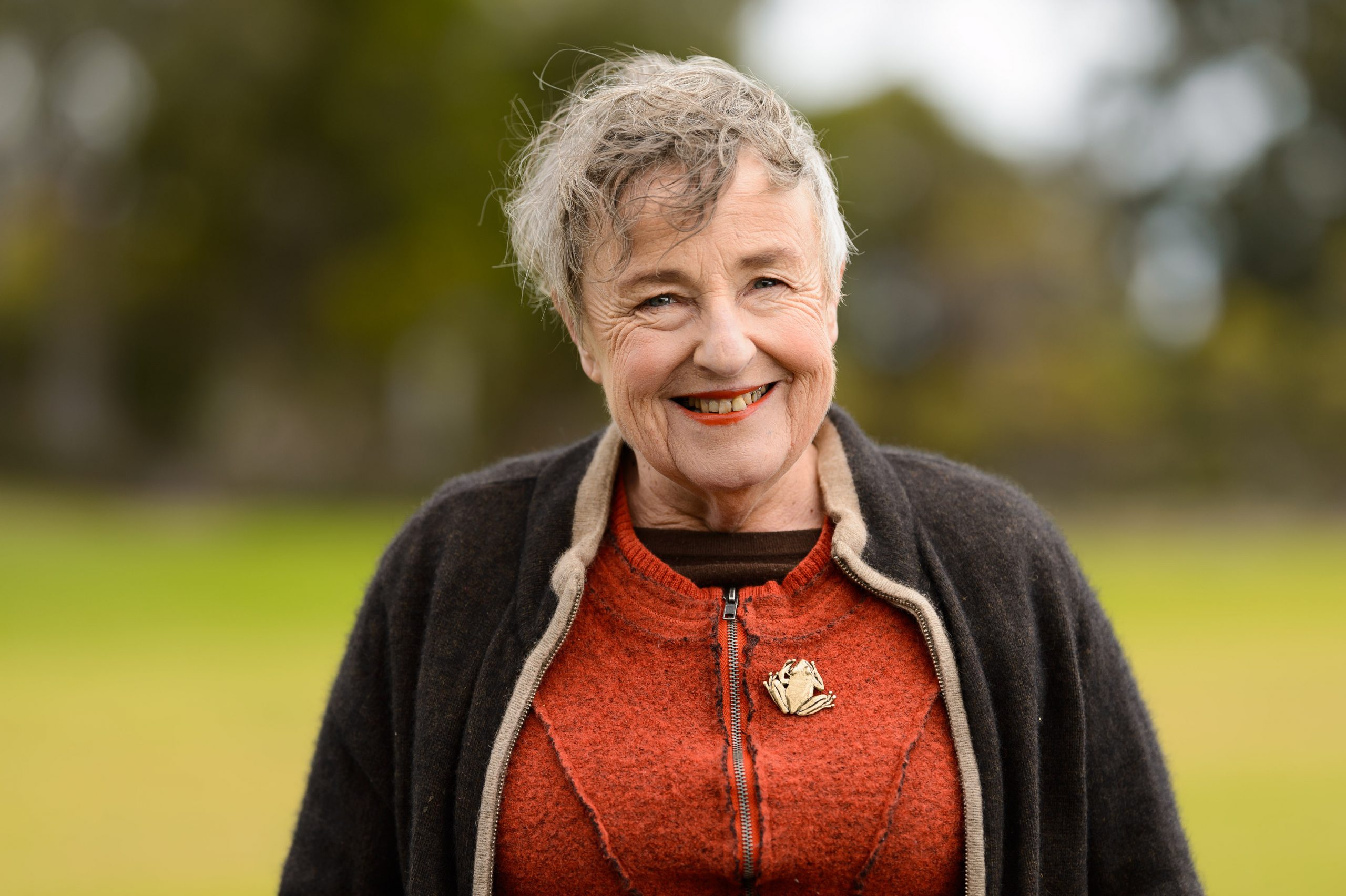 GREENS Gippsland candidate Deb Foskey said the party’s plans and policies are freely available “so people know what they are voting for”.

Comparing candidates in the running for the federal seat of Gippsland, Ms Foskey said ALP policies on key matters had been well-publicised, but there were many points of difference with the Greens, “coal mining and Adani being chief among them”.

“Sonia Buckley has been a candidate before, standing as a Liberal Democrat,” she said.

“As an independent she will have her own policies and we need to know how she would vote on matters that concern us.”

Dr Foskey said the Nationals “never stand up for farmers over mining interests”, and continued to be an “advocate” for the native forest timber industry.

“The National Party policy talks about drought, but not about climate change,” she said.

“The Nationals share policies and government with its Coalition partner, the Liberals, and have been … opposing action against climate change and renewable energy.

“Darren Chester does not offer a sustainable future for East Gippsland, but we know who he is.

“All we know about the other candidates is what is publicly available on the internet.

“Their policies are contradictory and ignore climate change.

“Their ability and motivation to act for environment, health and education – let alone their key issues – will depend on their candidate.

“The shooters seem to be roughly equivalent to the Nationals, but untested.

“The United Australia candidate is supported by Clive Palmer’s huge budget which pays ‘volunteers’ on booths and for widespread advertising.

“When last elected, Palmer showed that he expects elected candidates to act like employees, and most deserted his party.