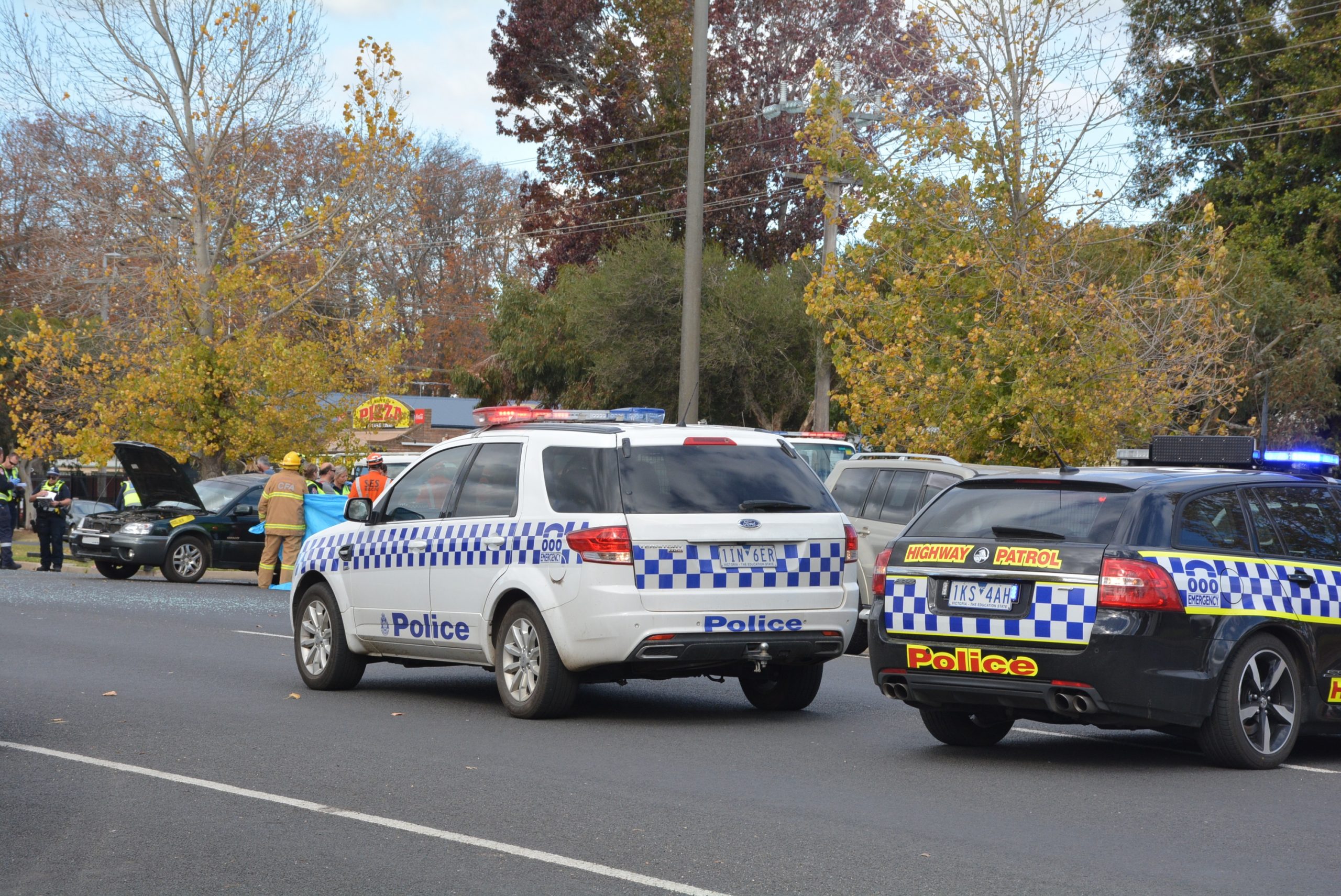 AN increased police presence will soon be felt in Gippsland and other busy regional and suburban areas, as Victoria Police continues to recruit, train and deploy more than 3000 additional officers by April 2022.

Six recruits are set to bolster forces in Wellington police service area, two in East Gippsland, and four in Latrobe, as part of a 709-strong team of additional police officers and 25 Protective Services Officers across Victoria in the next 12 months.

Training at the academy is already underway, with the new officers to be gradually rolled out to police stations and specialist areas by April next year.

Three hundred officers will be deployed to the frontline of 38 Police Service Areas and 24 specialist divisional units identified as having the highest need for services, such as the regional centres of Geelong, Ballarat, Morwell and Bairnsdale.

An additional 93 additional officers are being deployed to specialist policing areas including crime, transit and public safety, state emergency and support, intelligence and covert support, professional standards commands and the legal services department.

There will be 207 family violence specialists provided across every policing division in Victoria, further freeing up general duties police in those areas to focus on providing a highly visible, agile policing response in their community.

By April next year, there will be 208 positions dedicated to providing backfill to police officers and seven positions for PSOs taking maternity and paternity leave across the state.

“We know that in order to do that we need to be visible in the community, with police out in vans providing a mobile and agile response to incidents that occur,” he said.

“It also means having expert teams in place that can provide a specialist capability to investigate complex crimes, gather intelligence and prevent harm in the community.

“This allocation is the second of 2729 additional police funded through the Community Safety Statement.

“More than 1000 additional police have been deployed to communities across Victoria in the past two years.

“With more police on the beat we have been able to arrest hundreds of offenders daily, conduct more police checks in the community, and enforce breaches of bail and intervention orders in record numbers in order to keep victims safe,” Deputy Commissioner Nugent said.

“Rest assured we are never complacent.

Deployment decisions and announcements for the recruitment program are being made annually, allowing flexibility and response to changing police demand in the community.