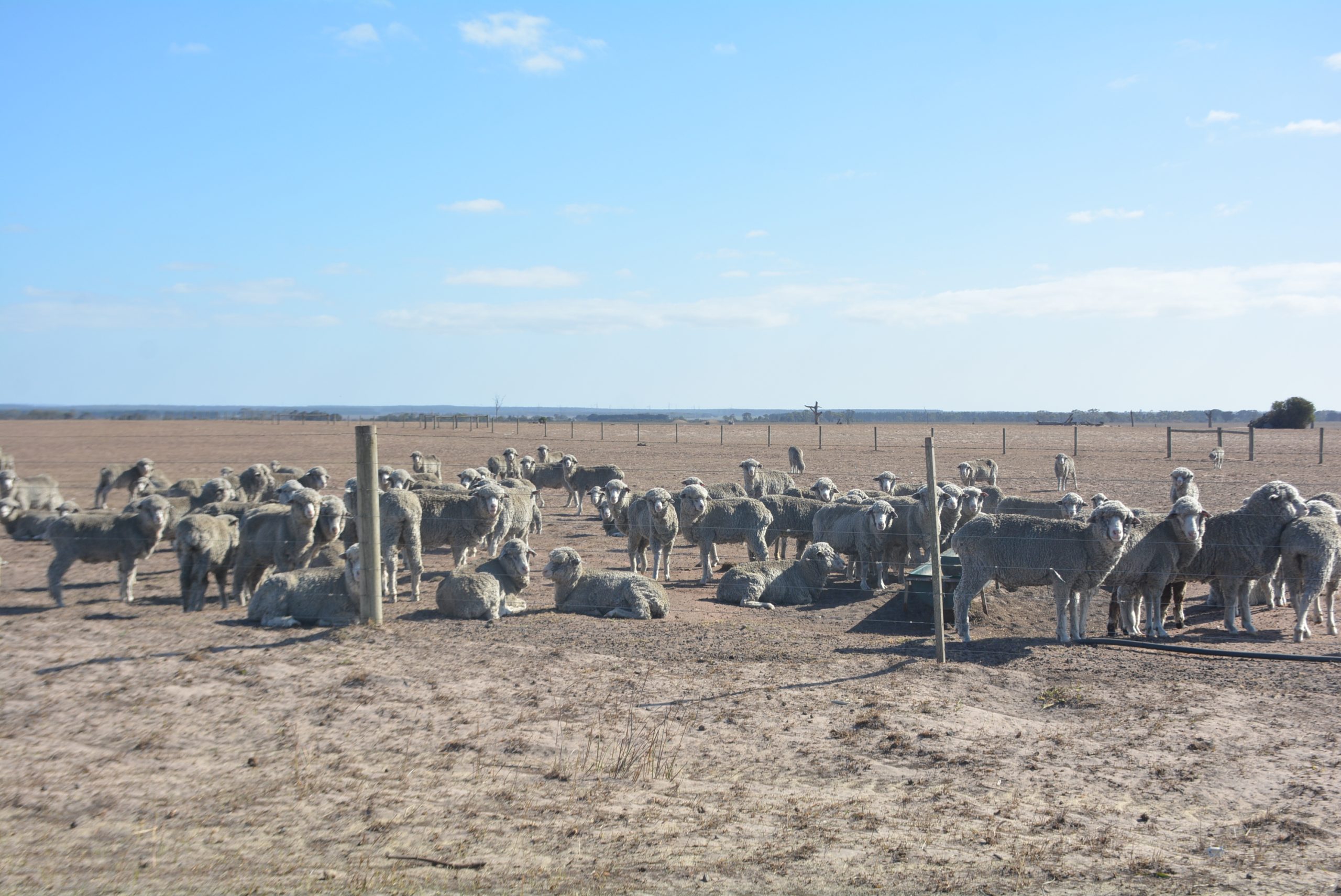 Prime Minister Scott Morrison announced the $57.4 million package of new drought assistance measures at the weekend, bringing the total amount the federal government is spending on drought support to more than $6.3 billion.

Included in the package is $1 million for Latrobe City under the Drought Communities Program to support local jobs.

The new measures include:

Mr Chester said it was important to have a range of initiatives to tackle the drought on a number of fronts, and all levels of government needed to do more to reduce costs for local farming families.

“This is the worst drought in 100 years in some parts of Gippsland and many farmers are struggling to meet costs such as bank loans, municipal rates, feed for stock, re-establishing pasture or transporting stock for agistment,” he said.

“The length of the drought has exhausted farmers’ cash reserves and some are not in a position to meet their ongoing costs, let alone re-establish their properties when better conditions return.

“This fresh package of initiatives is a positive step, but we need a coordinated recovery plan which recognises it will take several years for farmers to get back to full profitability.

“The drought is affecting farmers differently across Gippsland, so I don’t expect one single measure will be the answer for them all.

“We all know there is more to be done across all levels of government.

“One thing farmers are telling us consistently is rate relief is urgently needed – and that’s where the state government needs to step in.

“It’s no wonder our farmers feel frustrated and forgotten.

“We need to work together as a matter of urgency to do more to help our farming families.

“Premier Andrews has been invisible during this crisis, and must do something that makes a real difference to help out.”

“Latrobe City is now eligible for up to $1 million for local infrastructure and other drought relief projects for communities impacted by drought under the Drought Communities Program,” Mr Chester said.

“This program, which already includes East Gippsland and Wellington shires, is designed to generate jobs and support local businesses and suppliers in areas where employment has been adversely impacted by the drought.

“This inclusion is recognition that the drought is having an impact on communities in the Latrobe Valley area and provides a helping hand to those communities.”