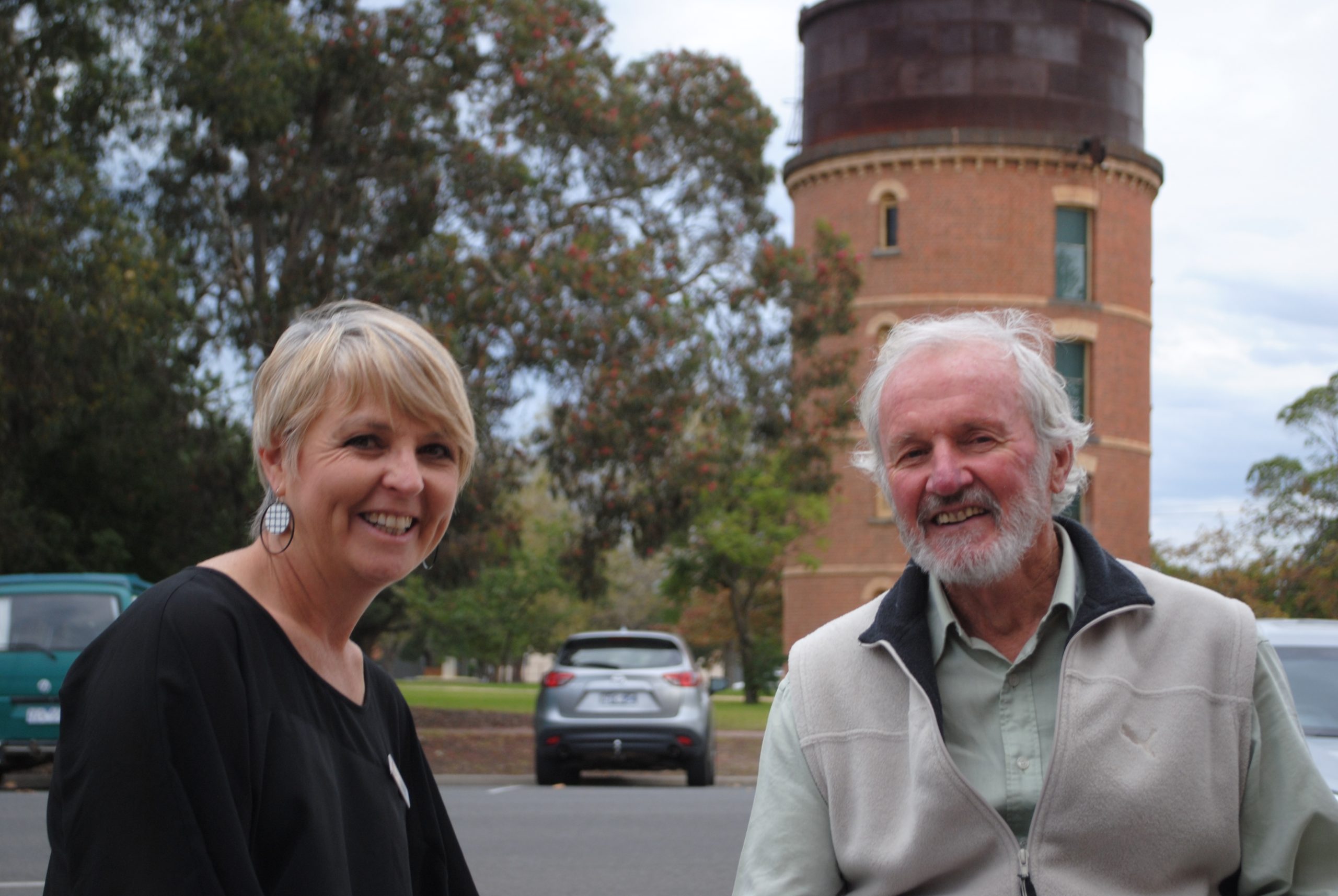 Retired Gippslander Alan Oppy is happy to admit he has had moments in his life when he’s needed to draw on the support of others for help and guidance. And that’s just what he hopes to do for others as a volunteer in the Gippsland arm of the Get Out for Good program, launched on Wednesday in Sale.

The program, which is run by the Anglicare Criminal Justice Ministry and operates successfully in other parts of the state, relies on volunteers to befriend, support and mentor prison leavers to settle back into the community. Mr Oppy only recently heard about the program, but recognised that he could be a good fit for it, as he knows how difficult it can be for prisoners to reintegrate after a period of institutionalisation.

“At one time in my life I spent some time visiting the son of a friend of mine in prison, and I experienced first hand the difficulties he had both in prison, and then out in the community,” he said.

“It’s not that there are no support structures for prisoners when they return to their communities, but sometimes the supports don’t perfectly fit the situation, or are restricted in some way. There is definitely a need for something else, just like this.”

While it is run by Anglicare, Mr Oppy doesn’t see the Get Out for Good program as a strictly “religious” one.

“I have a strong belief in humanity and the need to be kind to each other,” he said.

“I see my role as a volunteer as partly being a presence that can be called on if needed, and I believe that’s important.”

Get Out for Good program coordinator Catherine Muston said the program aimed to prevent prisoners ending up back behind bars simply because they didn’t have the support they needed to meet challenges they faced on the outside.

She said volunteers were selected as positive role models to offer their time and non-judgemental support, and the program provided comfort from the fear and isolation felt by people making the adjustment from prison to the ‘outside’.

The volunteers might be called on to accompany a prison leaver to interviews or appointments, be a mate for a day out, or to help with settling back into life, perhaps pointing them in the right direction for many things that will affect their life after prison, including housing, employment and friendship.

About 30 people attended an introductory session at St Paul’s last week to hear about prison chaplaincy and the Get Out for Good program.

Anyone interested in learning more can email Anglicare on acjm@anglicarevic.org.au