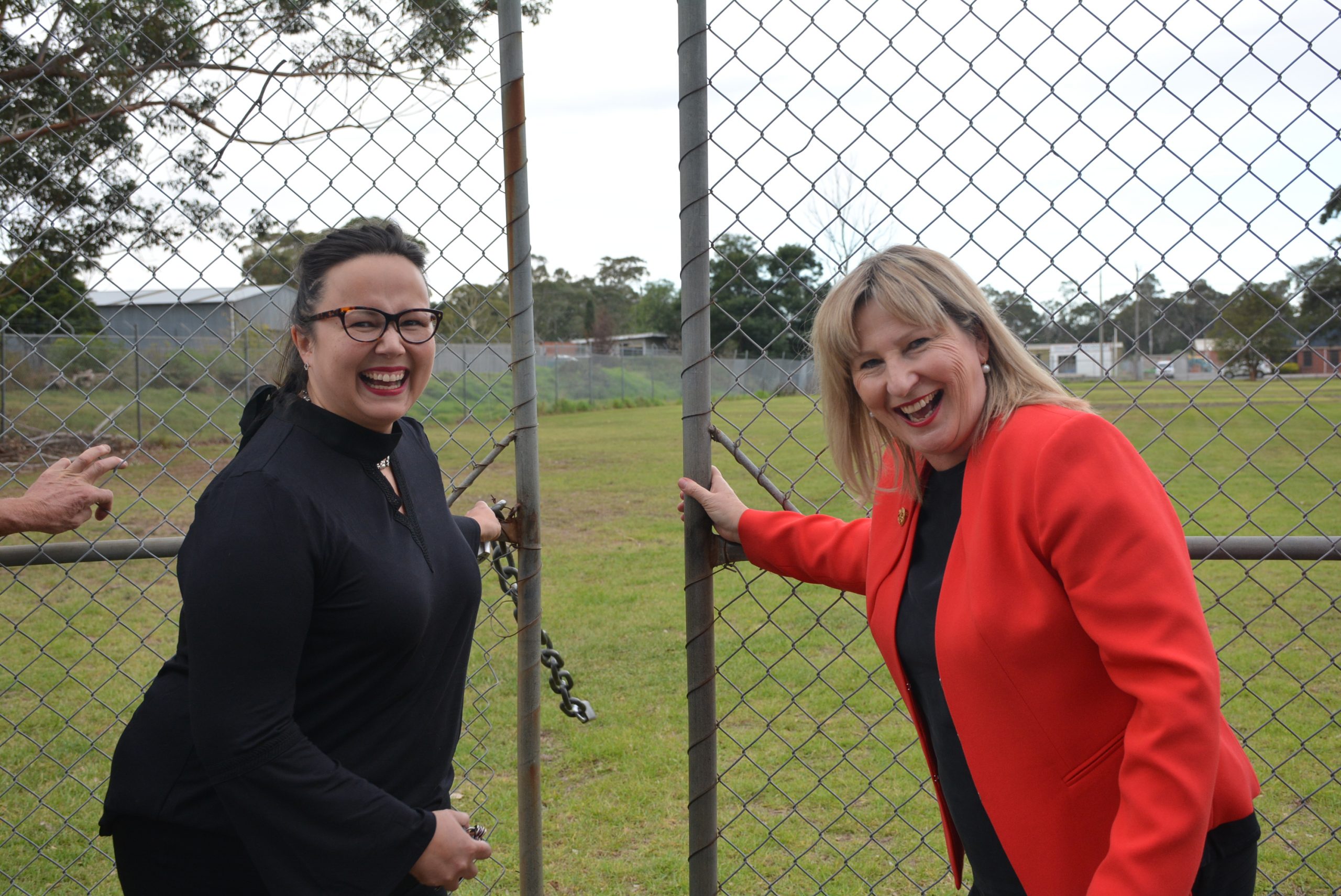 THE recent announcement of a new timeline for the building of a new Port of Sale Federation Training campus has been welcomed by local businesses and education providers, who have been waiting anxiously for further confirmation that a central training centre will eventuate.

Construction on the new campus is expected to begin next year, with a new completion date of late 2021, and opening early 2022. The news is a big win for Wellington Shire, after more than a decade of election promises, stalling on funding and concern over unviable student numbers, despite consistent lobbying from the council, the Committee for Wellington, local industry, the opposition and the wider community.

A Federation Training spokesman confirmed this week that the money for the build was now committed and “in our account” as a result of the Chadstone campus sale. The provider has launched yet another community consultation process so it can again hear directly from the local community to help shape the future of TAFE in Gippsland.

The spokesman said the community consultation throughout May and June would include online and hard copy surveys, pop-up stalls at various community locations, and targeted conversations with local schools, industry and business. Following the consultation process, an architect will be appointed. Sale College principal Brendan Staples said it was great news for Sale, as there was a growing need for local education options for students, particularly

in the areas of vocational education and training (VET)and alternative pathways. He said travelling to Bairnsdale and Traralgon, or even further, was not always an option for young people, and a local facility would give people choices and opportunities. About 10 per cent of the school’s students seek VET-style courses that give them introductory skills and training, and deliver industry-specific knowledge and skills. Mr Staples said he would like to see a Sale-based TAFE “broadenings its offerings” from those delivered at Fulham, and would liaise with the school’s pathways teachers to ensure the college was in involved in the TAFE consultation process.

“At the end of the day I’m interested in seeing a range of opportunities and pathways for our young people,” Mr Staples said.

“We want to encourage our community to become part of our future workforce. We will work closely with federation around these opportunities and any other ways for our current and future staff to increase their skills and qualifications.”

Committee for Gippsland chair Justine Andrew said it was important businesses provided course requirements to the TAFE within the consultation timeline, so that there were no “assumptions” about what courses were needed.

“It’s one thing to build it, it’s another to fill the seats – and that’s where businesses need to act now,” she said. “I’d also encourage local businesses to engage in the tendering process for the construction of the building.”

Information technology business owner and Committee for Gippsland member Tim Munkton was more non-committal about the benefits of the development, saying some businesses were taking a “wait and see” approach.

“Clearly it is good for local young people, but whether it will help any particular local business will depend on what courses they offer,” he said.

“That is something they can’t tell us yet, and even if they do provide IT courses, whether they will be specific enough is something we don’t know, so I’m keeping an open mind.”

The latest timeline certainly provides some certainty to the development proposal. In 2015, the prospect of relocating a Federation TAFE campus to the Port of Sale precinct appeared dead in the water, with the Fulham campus experiencing declining enrolments since 2010.

Federation Training’s then chief executive Wendy Wood said the capital investment needed to develop the Port of Sale site was disproportionate to the number of students currently at Fulham. And as recently as 2017, the education facility’s future in Wellington Shire was still in limbo, with no sign of immediate resolution, after the provider’s management confirmed a number of job losses, as well as a “reduction in some training courses”, were needed in order for the training facility to remain financially viable.

At the annual meeting that year it was revealed that student contact hours had fallen by almost 700,000 hours, and about a third of its workforce left between 2014 and 2015. Also that year, on a visit to Sale, then Training and Skills Minister Gayle Tierney cast further doubt on the proposal, telling the Gippsland Times that Federation Training’s closure would be considered “if that’s what makes sense”.

But in a major win for the shire, the state government finally announced last year it had allocated $25 million in the 2018-19 budget for the campus to be built on Sale’s former netball courts site. An Education Department spokesperson said at the time detailed planning was well underway as the project already had a business case and had been fully costed, with completion expected in late 2019.

That’s where things ended, until last week, when the new timeline was announced. Speaking to local media on Monday, chief executive Grant Radford said a new name for the educational facility was expected to be announced this week. The new campus is expected to provide education

and training facilities for a range of industry and academic disciplines including engineering, health and aged care. Mr Radford said Federation Training’s curriculum review, past and upcoming community forums, and the advice of the Skills Commissioner would be used to compile a mix of courses and delivery options that the institution wants to test with the local community.

“We want to ensure that [with] the courses we offer, the way we deliver training and the facilities, we meet the diverse needs of our students, our communities, local business and industry,” Mr Radford said.

“Whether you fill out the survey or visit one of the pop-up stalls that will be in place, this is an opportunity for the people in the Shire of Wellington and the Latrobe Valley to have their say on the future of TAFE in their region.”

Federation Training communications coordinator Neil Lawson said it was still too early to provide a definite list of courses to be offered, and the community consultation would “seek validation for what we are running and could potentially run now and from the new TAFE building once it’s built”.

He said student numbers as a result of government-funded free TAFE courses, and staffing levels were increasing throughout Gippsland to match that demand. Federation Training is also looking at how to best utilise the Flexible Learning Centre in Sale’s CBD, and will explore extensions to that facility to cope with increased training demand. However, no long-term decisions had been taken and the new course mix in the region would determine if it remained separate to the new development.

More information about the consultation process can be found on Federation Training’s website.