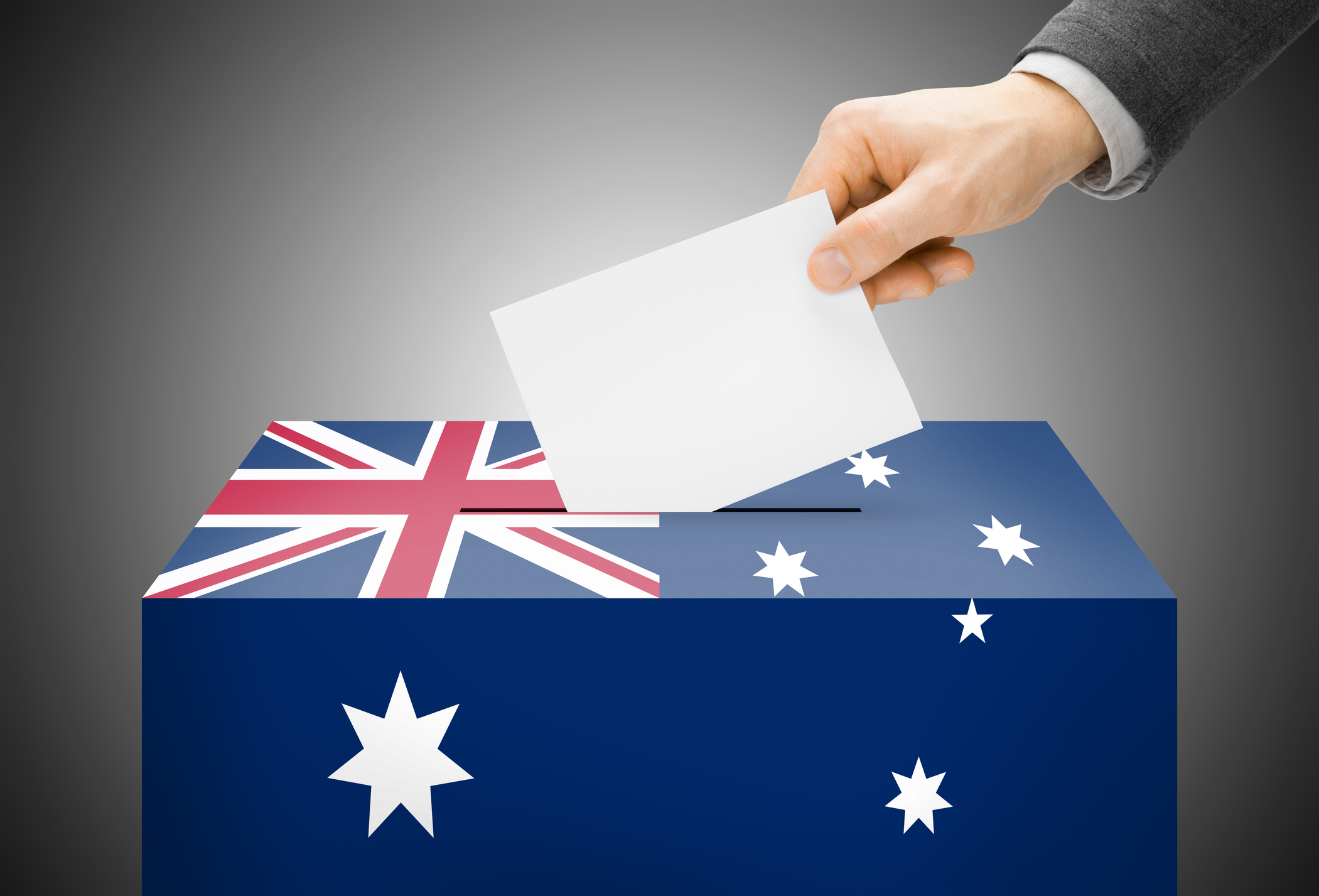 WITH seven candidates jostling for position in the election for the federal seat of Gippsland, and the largest proportion of eligible voters on the electoral roll since Federation, all eyes will be on Saturday’s polling results.

While many pundits are comfortable with the fact that Gippsland is considered a safe conservative seat, having been held by the Country Party and National Party continuously since 1922, there is little doubt Gippsland’s demographic is changing, and the election could test presumptions.

Covering 33,182 square kilometres of eastern Victoria, Gippsland is Victoria’s third largest electorate, and one of the original 65 divisions to be contested at the first federal election.

Traditionally a rural seat with a substantial forestry industry, redistribution to include the industrial and mining areas around Morwell ahead of the 2004 election changed the seat’s make-up significantly, and reduced the Nationals’ margin from 18.4 per cent to 18.2 per cent.

The seat now covers most of the east Gippsland and Latrobe Valley regions, stretching as far west as Morwell and Yallourn.

Any candidate now hoping to take the seat from the Coalition will have to appeal to a varied electorate working in industries that include farming and agriculture, oil, gas and electricity, mining, health care, retail, education and training, and correctional and defence services, tourism, forestry and fishing.

Already, Gippslanders have given an indication that they are not taking a back seat, and want to have a say in who runs the country.

By Monday, a record 7000-plus people in the electorate had cast their votes during early polling.

According to who is asked, some of the key issues of concern that will decide Australians’ votes include climate change, employment, immigration and housing affordability.

The Salvation Army says poverty, housing, family violence, substance abuse and employment should be on the minds of voters.

Other polling suggests the economy is on top of voters’ lists of concerns, followed by housing affordability, cost-of-living and climate change.

If, as the polls indicate, Bill Shorten wins government tomorrow, one of the potential impacts in Gippsland could be a major shake-up of industrial relations and an end to controversial enterprise agreements like the one affecting Esso Longford workers, which sparked one of the nation’s longest running industrial disputes.

Here’s a quick look at what five of the seven Gippsland candidates who provided a candidate profile are offering:

United Australia Party’s Kerri Jane Brewer, a health worker from Sale, believes Gippslanders “don’t want more of the same”, and is pushing for more help for drought-stricken farmers, and “logical” policies that matter. The party’s leader Clive Palmer is promising to reduce taxes, abolish the Fringe Benefits Tax, increase the aged pension, and inject $80 billion into the health budget.

Labor candidate and Churchill resident Antoinette Holm said Gipplanders were sick of “being overlooked” and wanted “real change”. The Labour Party’s slogan is ‘A Fair Go for Australia’, promising more funding for education, hospitals, and action on climate change. It has also promised changes to end “cruelty” in live exports, boost funding to Medicare and reverse cuts to dental services.

Greens candidate Deb Foskey said the Greens were focusing on the changing outlook of regional Victorians, where energy security based on strong renewable energy policies and less reliance of the forestry industry for local employment were key issues. She wants to tackle inequality, and grow jobs in Gippsland by building alternative industries. Other Greens policies include returning electricity to public ownership, putting an end to live export, and investing in social and community housing.

Independent candidate and East Gippsland resident Sonia Buckley believes in a smaller effective government, reducing taxes and protecting people’s “right to freedom”. She wants an action plan for climate change, and while she is “not anti-mining”, wants to ensure agriculture takes precedence over mining. She also wants investment in sustainable development goals, and legislation to control farm rating systems.

Nationals Incumbent for Gippsland Darren Chester is focussed on his record of delivering infrastructure and service improvements across the region. He believes all levels of government need to work to reduce living costs and secure the health, education and aged care services Gippslanders need. He wants to protect traditional industries like power generation, timber and paper products, education and health services, while helping to develop new industries, including more investment in the visitor economy, and improving opportunities for young Gippslanders to access trade training and university courses to fill shortages in health, food manufacturing and hospitality.

Also in the running are Shooters, Fishers and Farmers candidate David Snelling and Fraser Anning’s Conservative Party’s Neville Tickner, who did not provide candidate profiles.