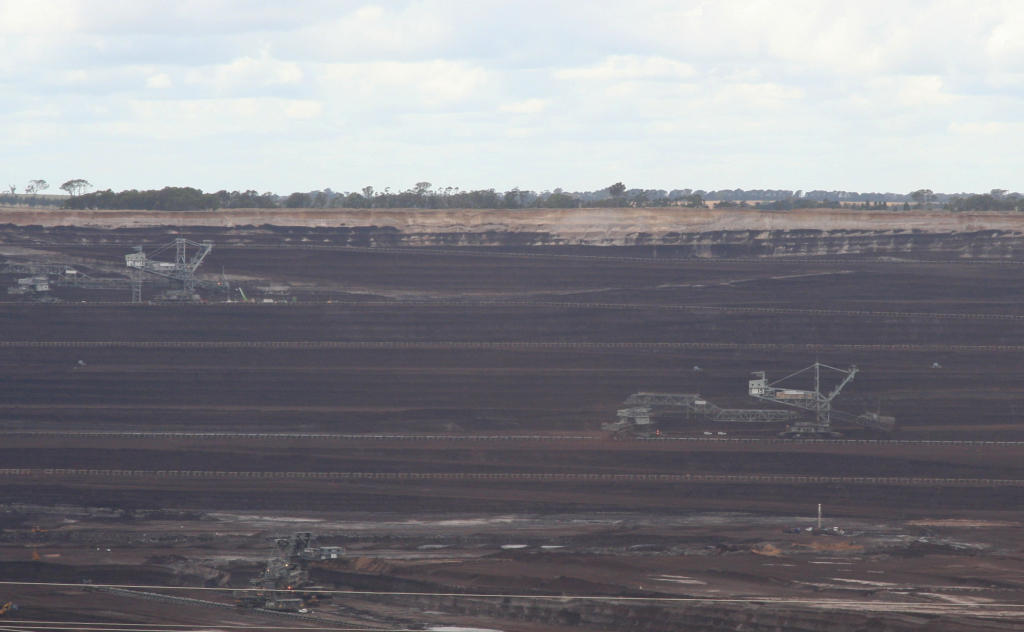 That’s the conclusion of a submission to the National Hydrogen Study by coal industry group Coal21, a $555 million investment in low emissions coal technology such as carbon capture, utilisation and storage (CCUS), and coal gasification.

In its submission, Coal 21 says that coal with CCUS can be up to 13 times cheaper than hydrogen produced by curtailed renewable energy – the amount of energy actually produced by renewables such as wind and solar below their nominal output as a result of times when wind does not blow and the sun doesn’t shine.

“Utilising brown coal and CCUS, the project is built on the strong foundation of access to a cheap and abundant feedstock.

“The HESC pilot project is a foundation venture that is providing important insights into the entire supply chain of coal-based hydrogen production.”

The Latrobe Valley’s brown coal resource – 24 per cent of the world’s lignite – is so large it can continue production at current rates for more than 1000 years, says Coal21.

State and federal governments, the federal Opposition and the Council of Australian Governments support the development of an Australian hydrogen industry, which is also backed by the Chief Scientist, Dr Alan Finkel.

Coal21’s chief executive, Mark McCallum, said potential exports of hydrogen production had been the main focus of policy, particularly given the importance of hydrogen in Japan’s strategic energy plan.

“Passenger vehicles currently contribute 8.3 per cent of Australia’s emissions, with all road transport contributing over 15 per cent,” he said.

“It can also support reducing emissions from industries like electricity generation, heating and chemicals production.”

“Although demonstrated in a number of gasification projects overseas, (it) has less favourable characteristics, including high water content and volatility,” the CSIRO said.

The CSIRO said during the pilot phase, the brown coal would be gasified in the Latrobe Valley to produce hydrogen-rich syngas which would subsequently be purified.

The hydrogen would then be transported to the Port of Hastings to be liquefied and loaded onto a specialised tanker for transport to Japan.

“As part of the pilot project, the first delivery of hydrogen is scheduled to be in 2020-21,” the CSIRO said.

“Operation of the commercial phase of the project is expected to begin in the 2030s,” the CSIRO said.

The CSIRO emphasised that near the Latrobe Valley, there was also a developed offshore reservoir in Bass Strait with known subsurface geology suitable for CCUS.

A total of 23 large-scale CCUS facilities were in operation (18) or under construction (five) around the world, capturing almost 40 million tonnes of CO2 annually.

However, captured carbon from hydrogen production should be considered a potential economic good and not just as a pollutant that should be safely stored.

“In the last 18 months, there has been emerging domestic interest on the use of captured CO2 for Enhanced Oil Recovery (EOR),” he said.

“The added revenue to an operation from onselling CO2 for EOR makes a compelling business case.”

CO2-EOR involves the injection of compressed carbon dioxide into an oil reservoir.

CO2 acts like a solvent, causing the oil to expand and flow more easily to production wells.