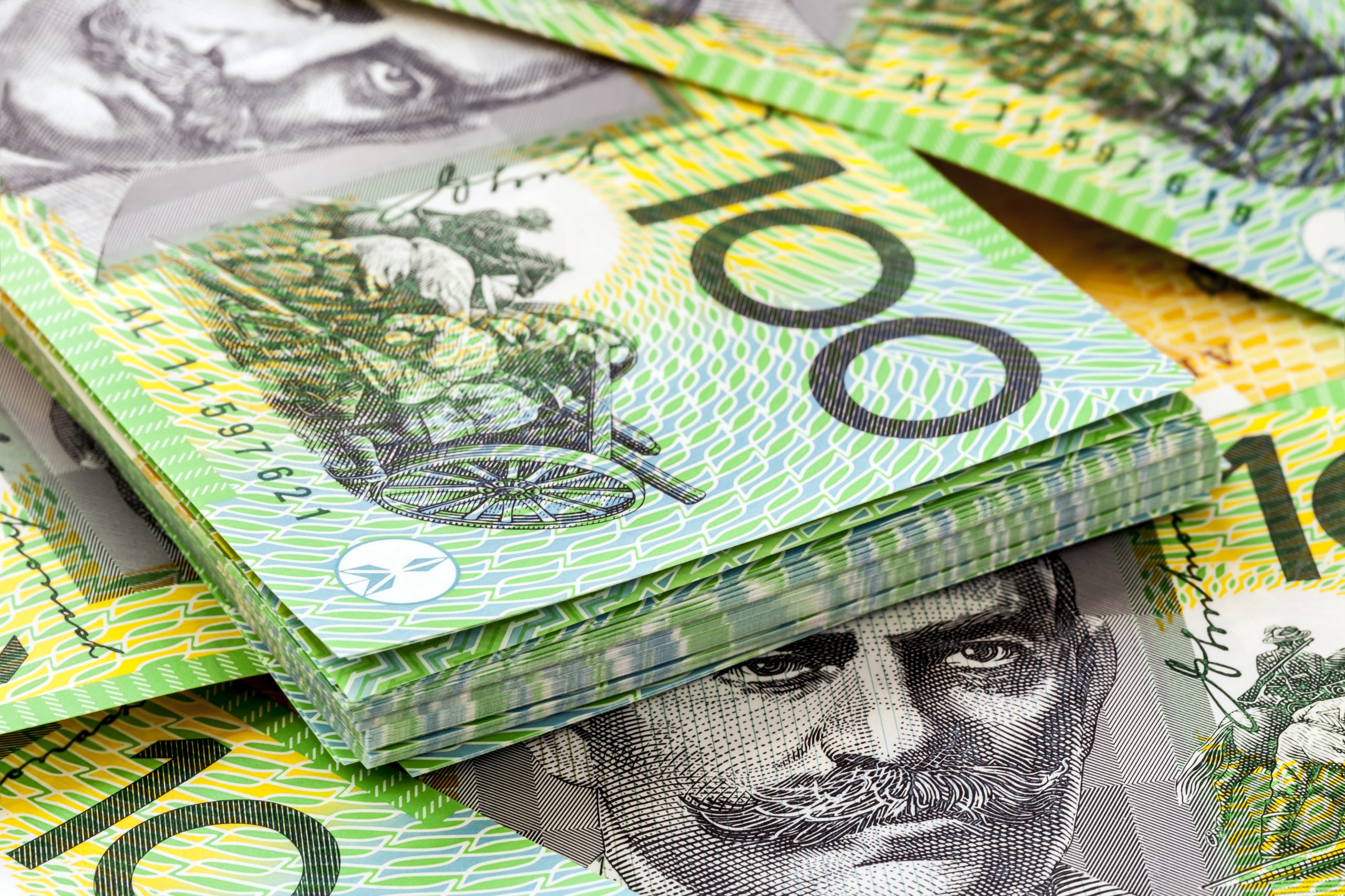 INVESTMENT in road and rail infrastructure and help for drought-affected communities in the Wellington Shire predictably top many local wish lists for next week’s state budget.

But community groups that work across the shire say the budget should be delivering funding commitments for programs that focus on community wellbeing and social inequality.

State treasurer Tim Pallas will unveil Victoria’s budget on Monday, after it was delayed from late April because of the federal election.

Welfare agencies hope to see a cash splash on things that will improve the lives of disadvantaged Gippslanders, such as affordable housing.

Ms Fisher said Uniting was calling on the state government to deliver new social housing properties at a much greater rate – 30,000 during the next decade.

“This is the scale needed in Victoria, including towns such as Sale and Maffra, that were not included in the additional commitment,” she said.

“We know these areas are crying out for this kind of investment.

“Since July 1, 2018, 568 people have presented to us for crisis support or youth support in Wellington Shire, with 117 of them having family violence issues,” Ms Fisher said.

“The need for more and better social housing here is undeniable.”

Quantum Support in Sale, a not-for-profit organisation that provides support services to those who require assistance with housing, is backing the call.

Chief executive Liz Pearson said the state government had to date not done enough to ensure access to affordable and emergency accommodation for a range of disadvantaged people in the shire, with an increasing number of middle-aged women not serviced in the current housing market.

“We desperately need more affordable housing in this area, not just for young people, but for older Gippslanders,” she said.

“We see more and more women looking for an affordable home as a result of losing a partner later in life, relationship breakdown, or change of circumstance, and they are desperate.

“It’s just not possible in many cases on a low income, so their options are very limited.”

Gippsland Women’s Health wants to see a strong focus on funding programs that achieve gender equality awareness, and has its own budget wish list that largely focuses on improving access to sexual and reproductive health services for Gippsland women, and addressing “funding challenges” for rural and remote services so Gippsland women experiencing domestic abuse can receive fair and equitable support, including trauma recovery.

Wellington Shire Council, business groups and politicians are predictably looking for big ticket infrastructure items such as funding for the duplication of the Princes Highway between Traralgon and Sale, improved rail services to Melbourne and drought relief.

The shire is seeking funding for a heating project for the Yarram pool, the Libraries Change Lives campaign, McLoughlins Beach jetty, better public transport for smaller satellite towns, and for the alternative truck route in Sale.

In terms of welfare programs, it would like to see increased transition support for people moving from state to federally-delivered services under the National Disability Insurance Scheme and Commonwealth Home Support Program, as well as increased resources available to community committees of management, early learning centres, Neighbourhood Houses, and public reserves, among others, to comply with increased legislative requirements.

The Committee for Wellington has also been strongly lobbying for the completion of the Princes Highway duplication, which requires $33 million from the state government.

In addition to the highway, committee chair Justine Andrew said better rail services were vital to adequately service the shire.

“This means increased services, faster services and more reliable services that aren’t held up due to metro trains,” she said.

“A dedicated Gippsland line will support existing business and business expansion in the Shire of Wellington, as well as improved accessibility for individuals and families.”

Ms Andrew said the business group was also keen to see farmers receive more financial support to get through the drought.

“Whilst there has been a few millimetres of rain fall in the last week, the ongoing effects of the drought will be felt by many farmers for many years to come,” she said.

“The financial damage the drought has done makes restocking prohibitive, and the price of water continues to make recovery difficult.

“The state government budget needs to recognise the effects of the drought don’t stop immediately once the rain falls, and provide greater financial support for farmers immediately and ensure the support is available for the years to come.”

Funding for regional justice is high on the list for the Law Institute of Victoria, including better access to justice; court resourcing and services; regional legal infrastructure; and health and wellbeing of the judiciary and legal profession.

Institute president Stuart Webb said a robust local justice system was integral to regional areas. He said the institute was calling for increased funding through appointment of more court staff to reduce delays in hearing cases. Improved court infrastructure and more resources for rural magistrates was also required, he said.

“Not all justice priorities are big expense items, but we hope the government will commit to some additional resources in this year’s budget,” Mr Webb said.

Gippsland South and Gippsland East MLAs Danny O’Brien and Tim Bull are also agitating for rates relief for drought-affected farmers, as well as the completion of the Princes Highway duplication.