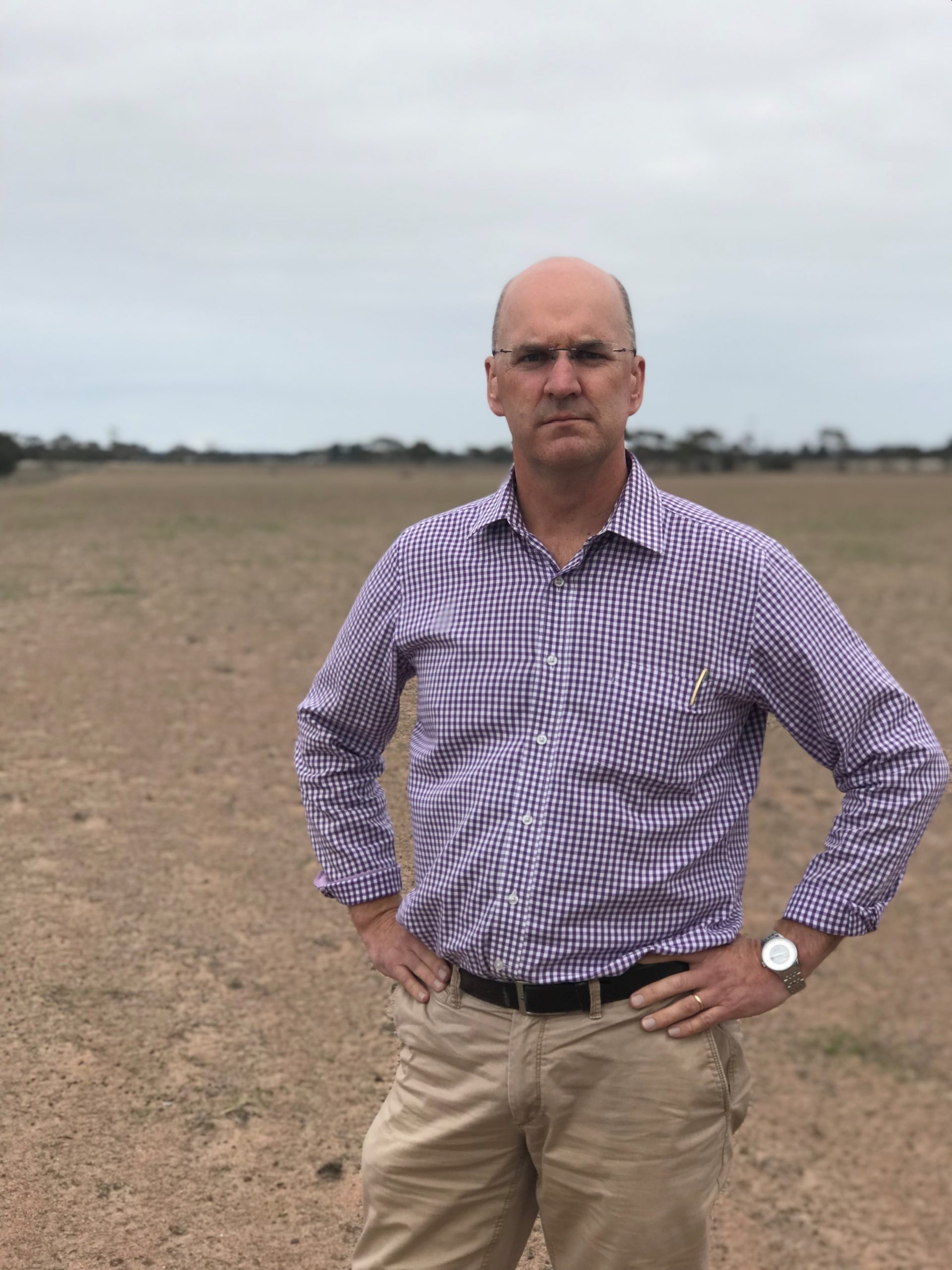 DROUGHT support for farmers and affected Gippsland businesses should be top of mind when the state budget is released next Monday, according to Gippsland South MLA Danny O’Brien.

Mr O’Brien said the state government was continuing to fail when it came to providing genuine support, such as municipal rate relief, to drought affected local farmers.

“I’m very worried that since there’s been a few days of heavy showers in Melbourne, the Andrews government will think that the drought is over,” Mr O’Brien said.

“While it’s pleasing that there has been some rain in east Gippsland and a few drops in central Gippsland, the reality is most of the Wellington Shire has missed out and remains in a dire position.

“Indeed, in many areas the drought has deepened, and many farmers face a bleak winter with little growth, not much fodder in the shed and feed either impossible to source or extremely expensive.

“Daniel Andrews should be visiting our region, which he’s failed to do now for nearly 12 months, and seeing the conditions first-hand before announcing some genuine support.”

Mr O’Brien said funding for completion of the Princes Highway duplication between Traralgon and Sale should also be included in the budget, but he didn’t hold out much hope.

He said Labor had to date refused to fund this project despite the fact that the Commonwealth had $132 million on the table to complete the final two sections of work.

“It is appalling that we are being bombarded on our social media feeds with advertising from a supposedly non-partisan public service that criticises the federal government on infrastructure spending, yet fails to acknowledge that state Labor has let us down on this project,” he said.

“I’ll also be looking for funding for the completion of Korumburra Secondary College and Foster Primary School and funding for the CFA, specifically for new fire stations at Mirboo North, Foster and Yarram.

“Labor made no election commitments to Gippsland South at all so my hopes aren’t high, but I’m forever optimistic that Labor might surprise me.”