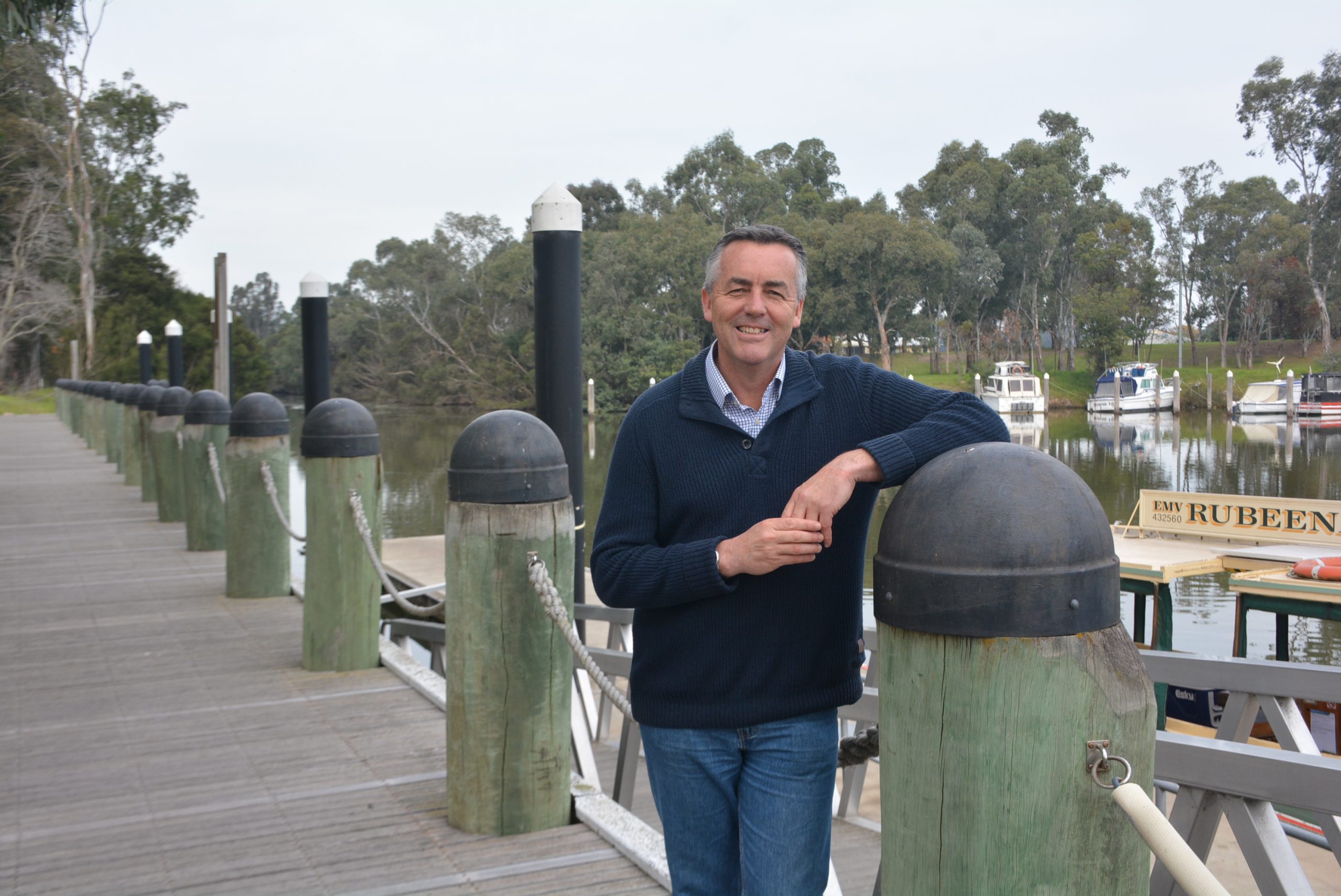 Mr Chester will continue to have responsibility for both portfolios, which he has held for the past 15 months.

Mr Chester said a mental health summit, transitioning Australian Defence Force members to civilian employment and continuing the transformation of the Department of Veterans’ Affairs would be his highest priorities in the first 100 days back in the role.

Mr Chester said he was confident the government was heading in the right direction, but acknowledged “there’s more work to be done”.

“I’m determined to keep putting veterans and their families first and I’m committed to working in partnership with DVA, key ex-service organisations and the wider community to deliver better outcomes for veterans, current serving ADF members and their families,” Mr Chester said.

“I’ve met with hundreds of veterans this year, and listened to their ideas on additional measures the government can take to support our veterans and their families, particularly during the transition phase.

“During the election campaign, we released a practical policy which builds on more than $11 billion per year in support the government provides to more than 280,000 veterans and their families.

“We will be working quickly to implement policies such as the six veterans’ wellbeing centres, new employment initiatives, the digitisation of World War 2 service records, the new Veteran Card and improved access to mental health first aid for ex-service organisations.

“I will also be convening a veterans’ mental health summit with state ministers, health experts and service providers within weeks to renew the focus on extra steps we can all take to prevent veterans’ suicide.”

Mr Chester said he was looking forward to the Productivity Commission’s final report into the system of rehabilitation and compensation for veterans, which is expected to be released at the end of June.

“It’s important that we make sure DVA is fit for purpose and is meeting the needs of veterans of all ages and their families,” Mr Chester said.

“It will be an important report for the government and ex-service organisations to consider as we work together to support the veteran community.”

In his Defence Personnel role, Mr Chester said he was looking forward to working with Defence Minister Linda Reynolds and the service chiefs to deliver the capability required to keep Australians safe.

“As a government we have invested enormously in equipment, resources and the defence estate to ensure we have a highly capable defence force but it is the men and women in uniform who make the biggest difference,” Mr Chester said.

“Our ADF personnel are highly trained and well-regarded throughout the world for their professionalism, expertise and humanity in often difficult conditions.

“My role as minister is to ensure they are well prepared for their task and properly supported during their military service.

“The ADF needs to keep attracting its share of the best and brightest young Australians and we will do that by demonstrating we respect and look after our personnel and their families at all times.”