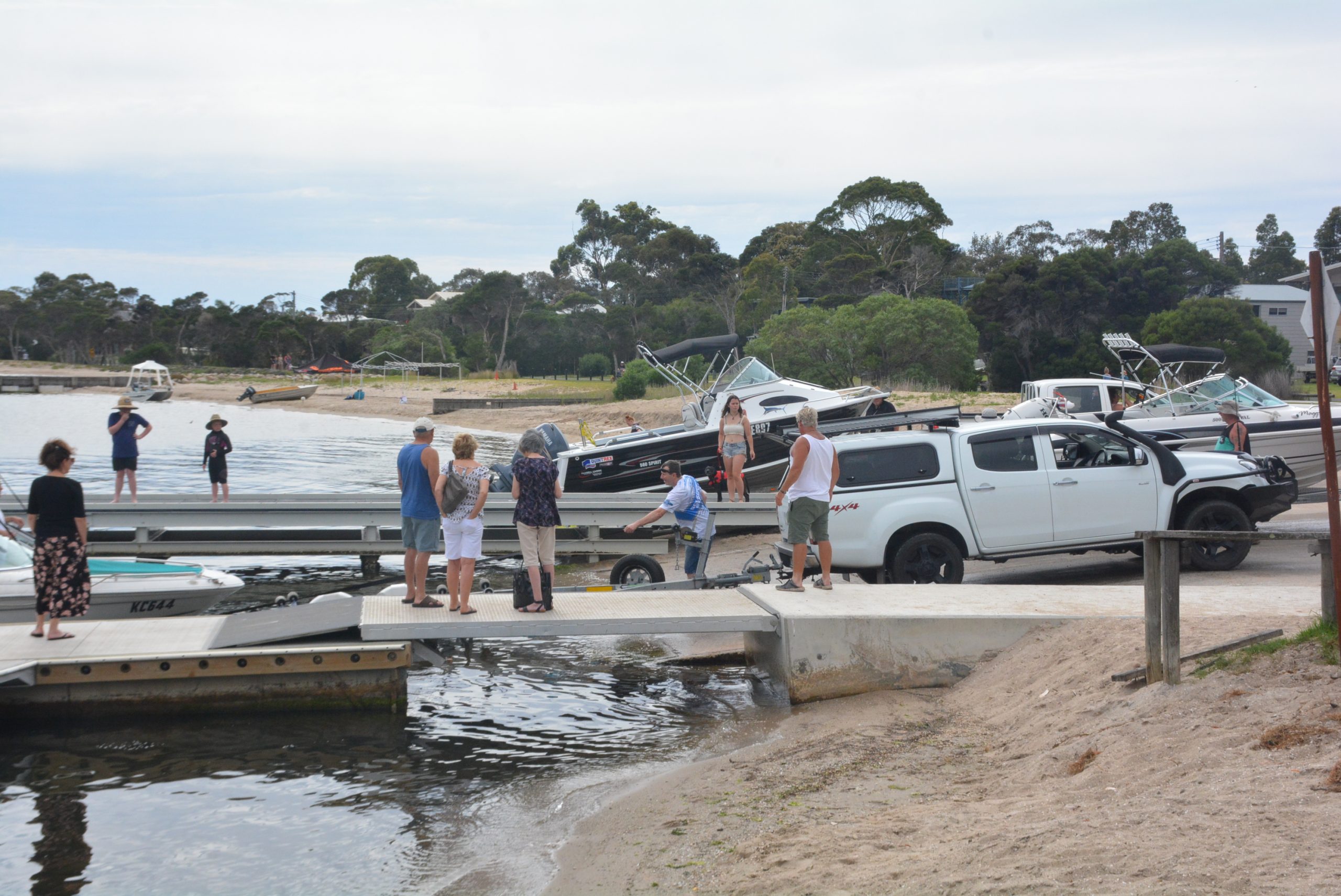 LOCH Sport could be the “Metung of the Lakes system”, if it had a safe harbour to attract more tourists, Wellington Shire Council was told at a special draft budget meeting on Tuesday.

New president of the Loch Sport Business and Tourism Association, Matthew Edey, said Loch Sport had some of the most amazing scenic attributes in the shire, with the 90 Mile Beach “in our back door”.

Mr Edey said there was a “groundswell” of community support for a safe boat harbour at Loch Sport, with a petition gathering 1000 signatures.

“Wellington Shire has an amazing opportunity to set up a Metung of the Lakes system,” he said.

“If ever Loch Sport was to be the fishing and boating capital of Wellington Shire, the time is now.”

Asked by Cr Darren McCubbin what the association was actually looking for from council, Mr Edey said it was “looking for the safe boat harbour to happen”.

“We need council to help us hunt funds down,” he said.

Mr Edey said reports on the viability of a safe harbour at Loch Sport had been “done to death”, and there was now an urgent need “for big funds” to create a facility to stop people going to other boating towns.

“This is an exciting community; we’d like council to get behind us,” he said.

The Loch Sport boating community has long agitated for a safe boat harbour in the town, with a proposal to build a breakwater (rock groyne) to protect the existing deep water jetty and keep the main boat ramp usable put forward by the Loch Sport Boat Club in 2004.

A feasibility study by consultants Ainley Projects in 2007 determined that the foreshore area along Lake St adjacent to the identified commercial area was the preferred location for a safe harbour and marina in Loch Sport, provided the town centre was further developed.

However, the report, which looked at existing information and boating facilities, demographic and tourism data, boating statistics and trends, found that the development of a safe harbour and marina “does not appear to be economically feasible at this stage”.

The report did note that such a facility would increase boating safety in the area and could be a major advantage to the expansion of tourism and boating activity, and the further development of the town of Loch Sport.

The following year, a council report found that boating was a major recreational activity in Loch Sport, and there was a need for a “safe calm area for boats while they are waiting to exit the water”.

It found the existing private marina was at capacity most times of the year.

Mr Edey said a safe harbour was important to cater for Loch Sport’s growing population, with 814 permanent residents recorded in 2016, and an expected population of 3000 by 2024.