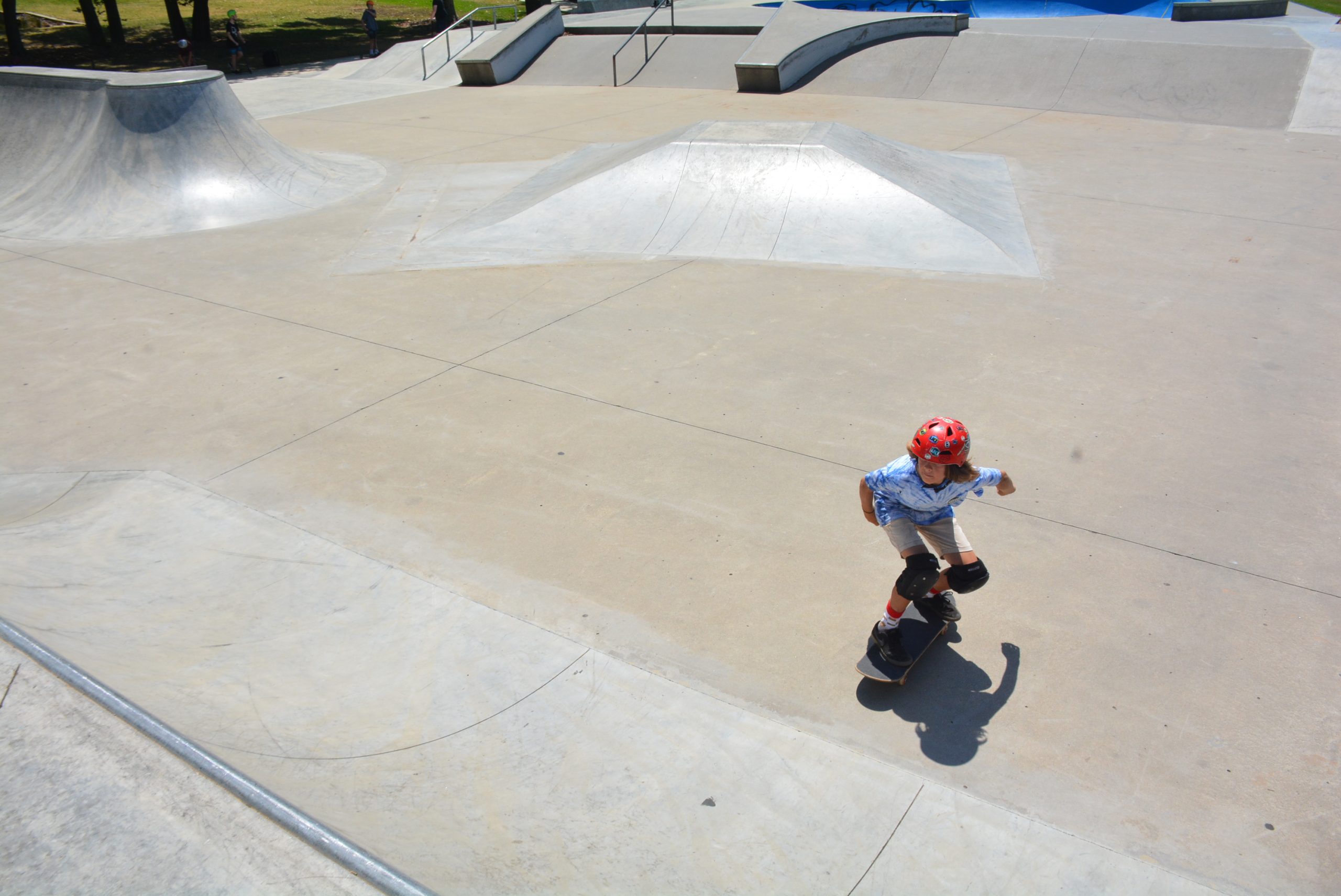 TWO groups of primary school children had their first real taste of democracy on Tuesday, as they fronted Wellington Shire Council to appeal for a new skate park in Heyfield.

Students from Heyfield Primary School and St Michael’s had the opportunity to pitch their ideas for a new or revamped skate park at a special meeting called to hear submissions into the 2019-2020 draft budget.

The schools’ submissions were among 32 received since the draft budget was released in April.

As part of the schools’ units on democracy and budgeting, two students from each took to the podium to make their appeals.

St Michael’s student leaders told the council chamber the existing skate park was often covered in graffiti and broken bottles, and was a danger to users.

It was also poorly designed, being too small and too high, and not suitable for beginners.

They said younger skaters often felt intimidated by the older skaters, and were forced to leave because there was no room for both.

The seats and tables were often vandalised and “unsafe”, while the bowl itself had cracks that had not been fixed.

Students also suggested the skate bowl be relocated to a more “visible” site to prevent vandalism, and provide a safer environment for young skaters.

Heyfield primary school student leaders echoed most of those concerns, listing five improvements that would make the skate park bigger, brighter and safer.

The students asked for lighting to improve safety, better seating for parents and guardians, and for the park to be located in a more visible spot for skaters’ safety.

In the school’s written submission, principal Valleda Bradford said skate parks and playgrounds were an important part of children’s development.

“They develop skills physically using both sides of the brain, core strength and agility, but most importantly they develop social skills and a sense of belonging, which is priceless and vital at the eve of teenage years,” she wrote.

Both groups of students thanked the council for allowing them to present their views and play a role in the community consultation process.