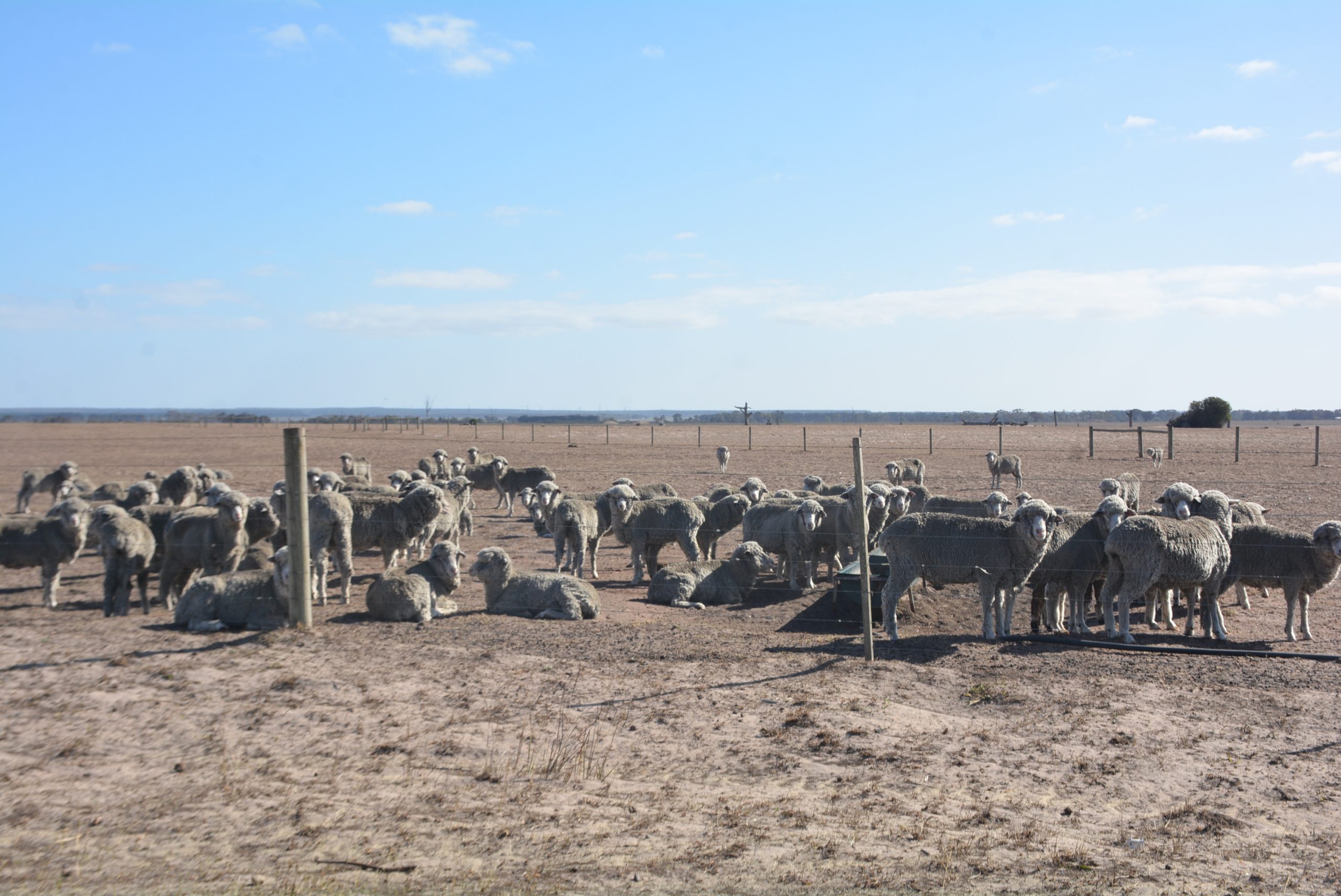 THE state budget has been handed out and it’s clear our patch has been swept under the rug, again – and, at the risk of editorialising, the government didn’t even try to be subtle about it.

No major infrastructure funding, and especially no duplication funding – in fact, according to the budget papers, the road to nowhere has actually been marked as “completed” – which was news to us.

Usually in the newsroom, this type of announcement would be met with the usual shtick – “What do you mean there’s roads past Traralgon?”, “Gippsland – that’s only where we get our power and food from, right?”, and the perpetual favourite: “It’s almost as though we’re being punished for living in a safe Nationals seat”.

This time though, as the government media releases poured into our emails spruiking millions for the rest of the state, there was a quiet sadness in the office.

There was a tinge of heartbreak in the budget papers for Gippsland readers, who are beginning to feel a little punch-drunk.

The region’s dairy farmers have begun to pick themselves up and brush themselves off, after the unexpected but devastating downtown in milk prices knocked them completely off their feet, and the local timber industry continues to operate for now, albeit uneasily.

The area has been struck down with a natural disaster so severe, farmers have found themselves shelling out big money they simply don’t have just to keep their stock alive – to keep milk and neatly packaged meat on urban supermarket shelves, or clothes hanging in department stores.

Our farmers are staggering under the weight of feed bills, rates, having to hand feed, buying in water and being forced to de-stock, amidst endless financial uncertainty.

The emotional toll on farmers and the communities they live in is immeasurable.

So, the question begs: Where the bloody hell is our Premier?

Jaclyn Symes, a proud country Victorian herself, stood on the dry dust of the Harrisons’ Merino stud in Giffard West on behalf of her government, and was completely thrown under the bus.

In what was surely one of the worst-received press conferences of her political career, Ms Symes announced the much-anticipated drought relief package – a one-off payment of $3500 for young farmers and $2500 for those aged over 35 – and was promptly torn apart by local journalists, who were quick to point out that amount barely covered a few days’ worth of feed for most farmers.

“I acknowledge that $3500 or $2500 is a relatively small contribution to farmers’ bills, but I think it will be welcomed – it is an immediate cash injection,” she tried, at the time.

When asked by the Gippsland Times when Premier Daniel Andrews will be visiting the part of the state east of Traralgon, she advised “the Premier’s diary is a matter for him”.

Since then, our coastal farmers have copped another blow, as gale-force winds churned up devastating dust storms in March.

The 100 kilometre per hour winds ripped away precious topsoil from already bare paddocks, wiping away hopes of pasture recovery and spoiling dams, when every drop of water counted.

Not only did it destroy farms, but it destroyed our farmers.

Where was the Premier?

What kind of leader turns a blind eye to such a catastrophic natural disaster that has occurred – that is still occurring – in the state they are supposed to be governing?

What exactly is it going to take?

Prime Minister Scott Morrison and former opposition leader Bill Shorten have even found time to pay a visit, while it seems our own state leader can’t spare the 2.5 hours for the trip down (or sometimes four hours plus, if he was thinking of taking a V/Line train or bus).

Andrews promised to visit Heyfield’s Australian Sustainable Hardwoods mill in 2017, to announce news “good or bad” – and they’re still waiting, after he made the announcement via a Melbourne commercial radio station instead.

Last year, rather than pledging a ban on commercial net fishing on the Gippsland Lakes locally, he decided Channel 31’s Talking Fishing would be the best medium to air the election promise.

Despite visiting the Latrobe Valley multiple times in the past year, Andrews has refused to set foot further east.

No matter what their political persuasion, premiers are responsible for leading the entire state, not just their favourite parts.

The Premier prides his government on its landmark approach into mental health, even launching a Royal Commission – and, rightly so.

Mental illness is a colossal health issue across the nation.

On average, 65,000 people attempt suicide in Australia each year, and eight per day will die, according to Beyond Blue.

But it’s worth noting suicide rates in rural areas are consistently 40 per cent higher than rates in metropolitan areas, according to Sane Australia.

The horrific potential of this drought is worth discussing, the taxpayers in this area are worth considering, and perhaps it is time Daniel Andrews paid us a visit, rather than sweeping Gippsland under the rug.