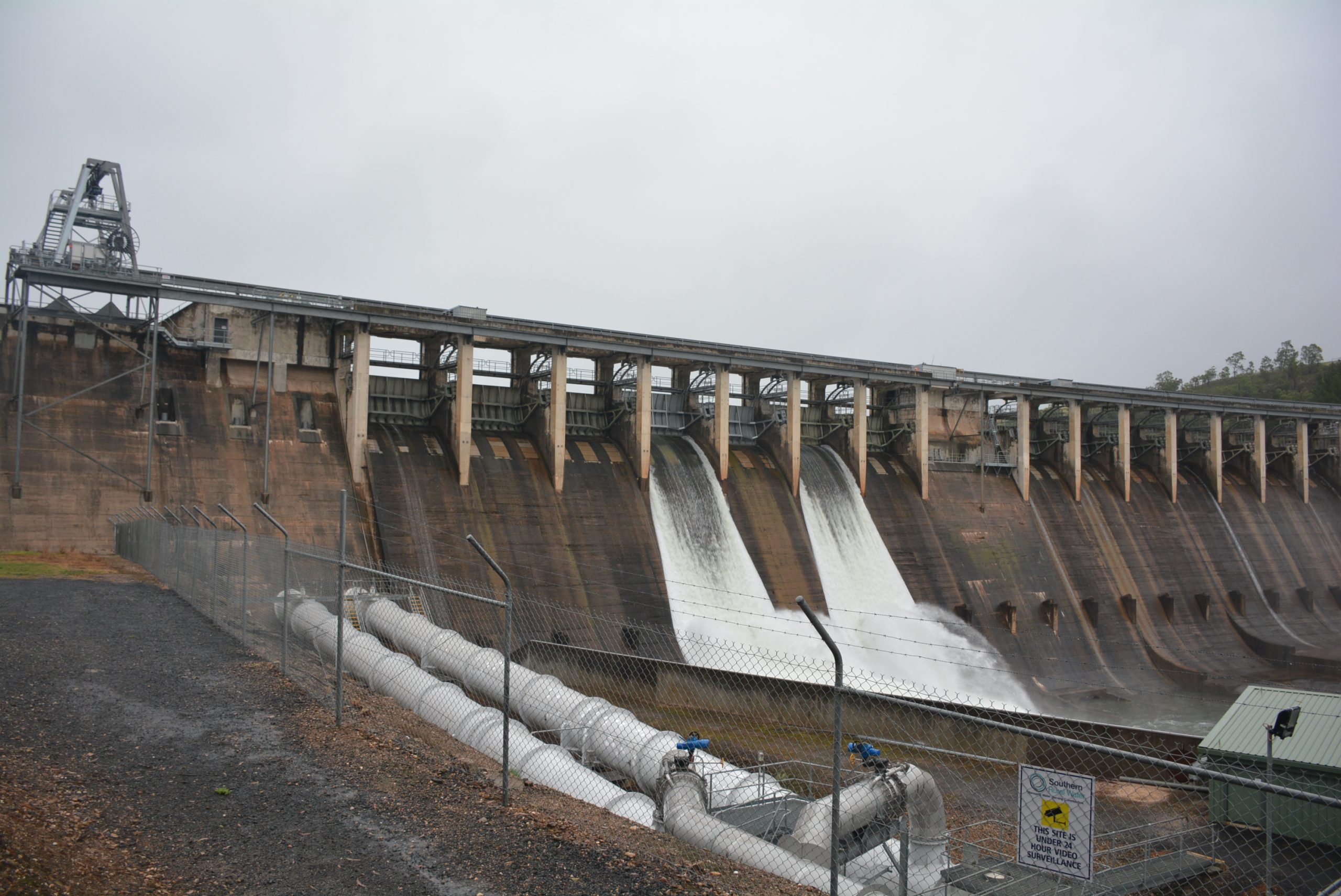 IT is now 100 years since farmers endorsed the scheme to use the Macalister catchment to irrigate the Newry and Avon flats.

On May 27, 1919, in Boisdale, and May 28, 1919, in Newry, farmers came together to hear the details of a proposed irrigation scheme that would supply farms at Tinamba, Newry and Boisdale via a storage and weir at Glenmaggie, on the Macalister River.

The scheme was put to farmers by Mr Horsfield of the State Rivers and Water Supply Commission (who developed the Bacchus Marsh and Shepparton schemes), and needed a commitment from landowners to irrigate 10,000 acres, to be viable.

Articles from the Maffra Spectator on Thursday, May 29, 1919, and Monday, June 2, 1919, reported that the groups had accepted the scheme.

At the Newry meeting, they voted to form the Macalister Irrigator League to press government to implement the scheme. In reality, this was the predecessor to the Macalister Customer Consultative Committee.

The larger Macalister scheme was favoured over an earlier scheme based on the Avon catchment to supply the Boisdale soldier settlements.

The site chosen for the storage was “a little below Grogan’s bridge, this (Newry) side of Glenmaggie township”.

“It was a good site, on sandstone foundation.”

Southern Rural Water is planning more articles and images over the next few months, as it works towards commemorating the beginning of construction works at the wall site on December 1, 1919.

People are being encouraged to share information and images about the weir’s history at the Glenmaggie Weir Centenary Facebook group.