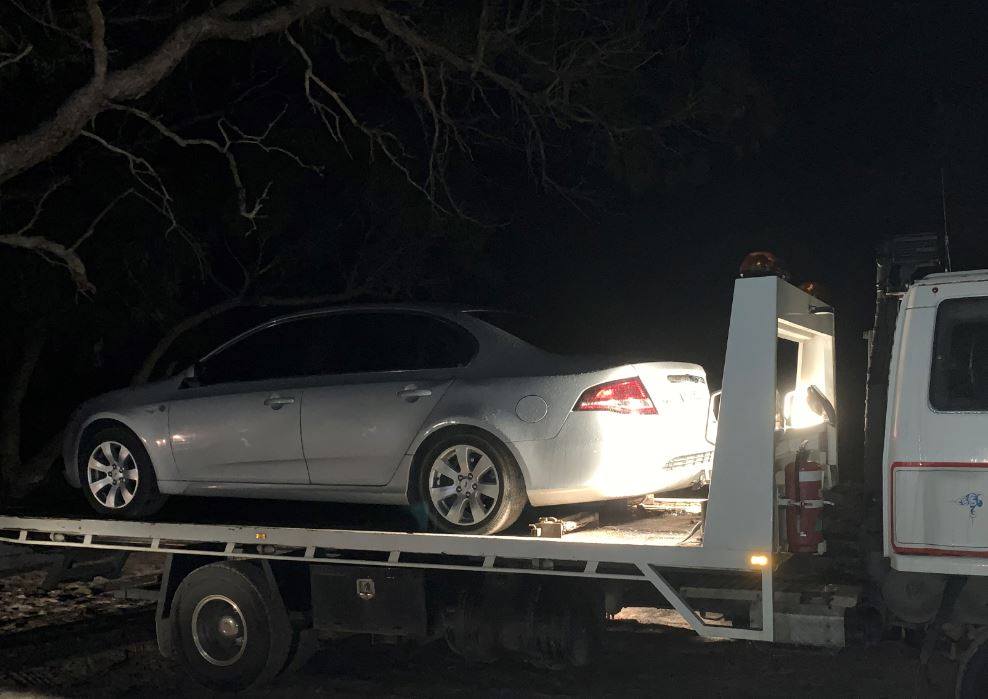 A 19-YEAR-old male P-plate driver from Devon Meadows has had his car impounded after being caught by Maffra police allegedly doing burnouts on Sunday.

The driver will be summonsed to appear in the Sale Magistrates’ Court at a later date for traffic offences, as well as for possessing a controlled weapon without a lawful excuse.