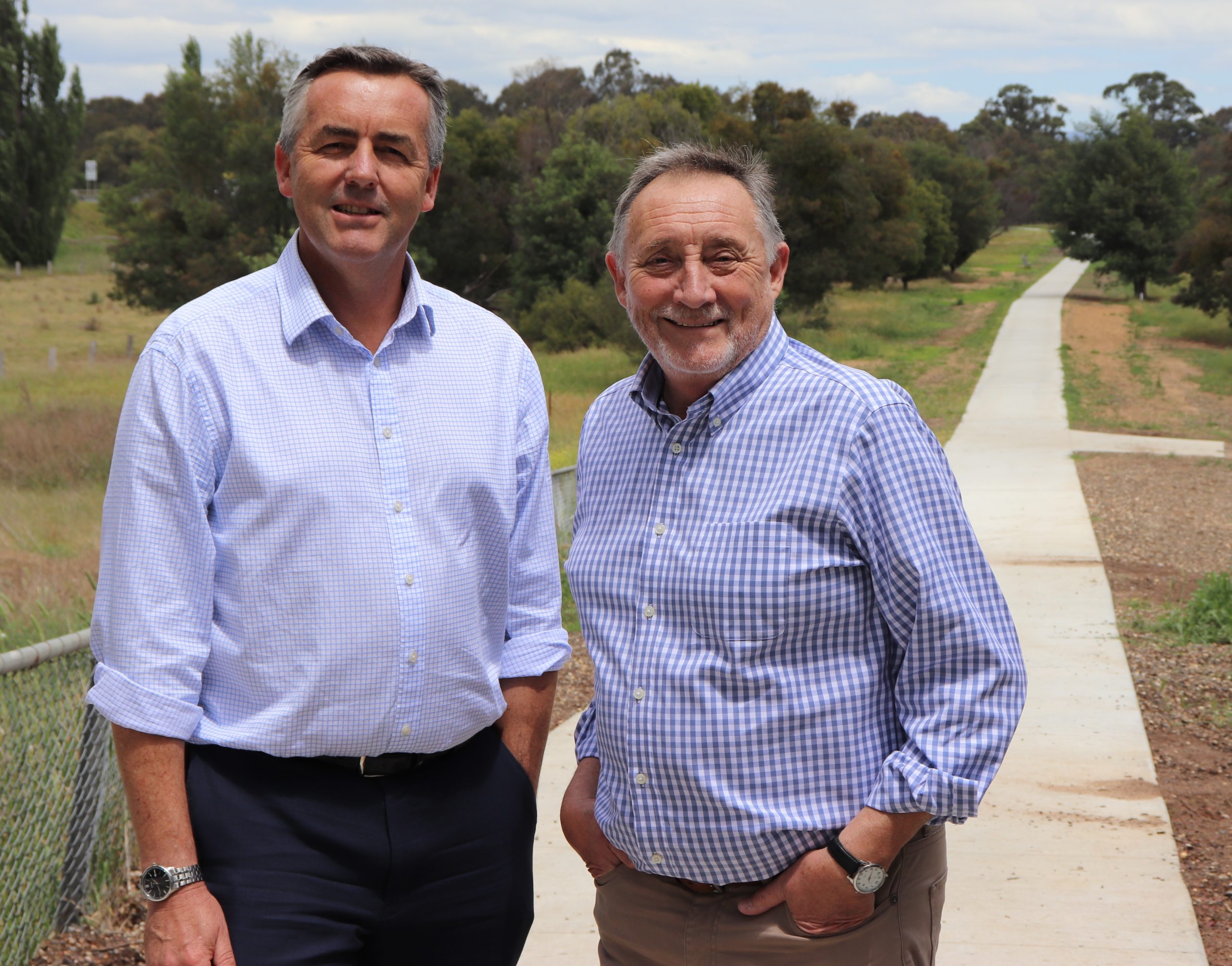 THE finishing touches are now being made to Willow Park at Rosedale, as its facelift nears completion.

The upgrade was part of the $1.5 million Rosedale Revitalisation project, funded with $1 million from the federal government and $500,000 from Wellington Shire.

Gippsland MHR Darren Chester said he hoped the improvements made at Willow Park would encourage visitors to take a break in Rosedale.

“Local businesses rely on passing traffic, so it’s important we give travellers every reason to stop and spend in the town,” Mr Chester said.

“Willow Park now has a new toilet block, picnic shelter and plantings to make it a more attractive place to stop and stay for a couple of nights by the Latrobe River – and that’s good for the economy and good for road safety.”

Funding for the project was part of the federal government’s $43 million support package to boost Gippsland’s economy following the closure of Hazelwood Power Station.

Drouin-based Meluca Group completed the access road into the park, while Clint Kelly Excavations from Montgomery also carried out work at the site.

“The shared pathway and signage is an important addition to Rosedale’s infrastructure, as it will be easier for people staying at Willow Park to walk to the shops to stock up on supplies or enjoy a meal,” Cr Hall said.

“Together, this package of works will help Rosedale to further build its reputation as an RV-friendly town.

“The work at Willow Park complements the streetscape improvements undertaken in Prince St.

“Rosedale is looking great right now, and I hope local businesses will benefit from the work that’s been done.”