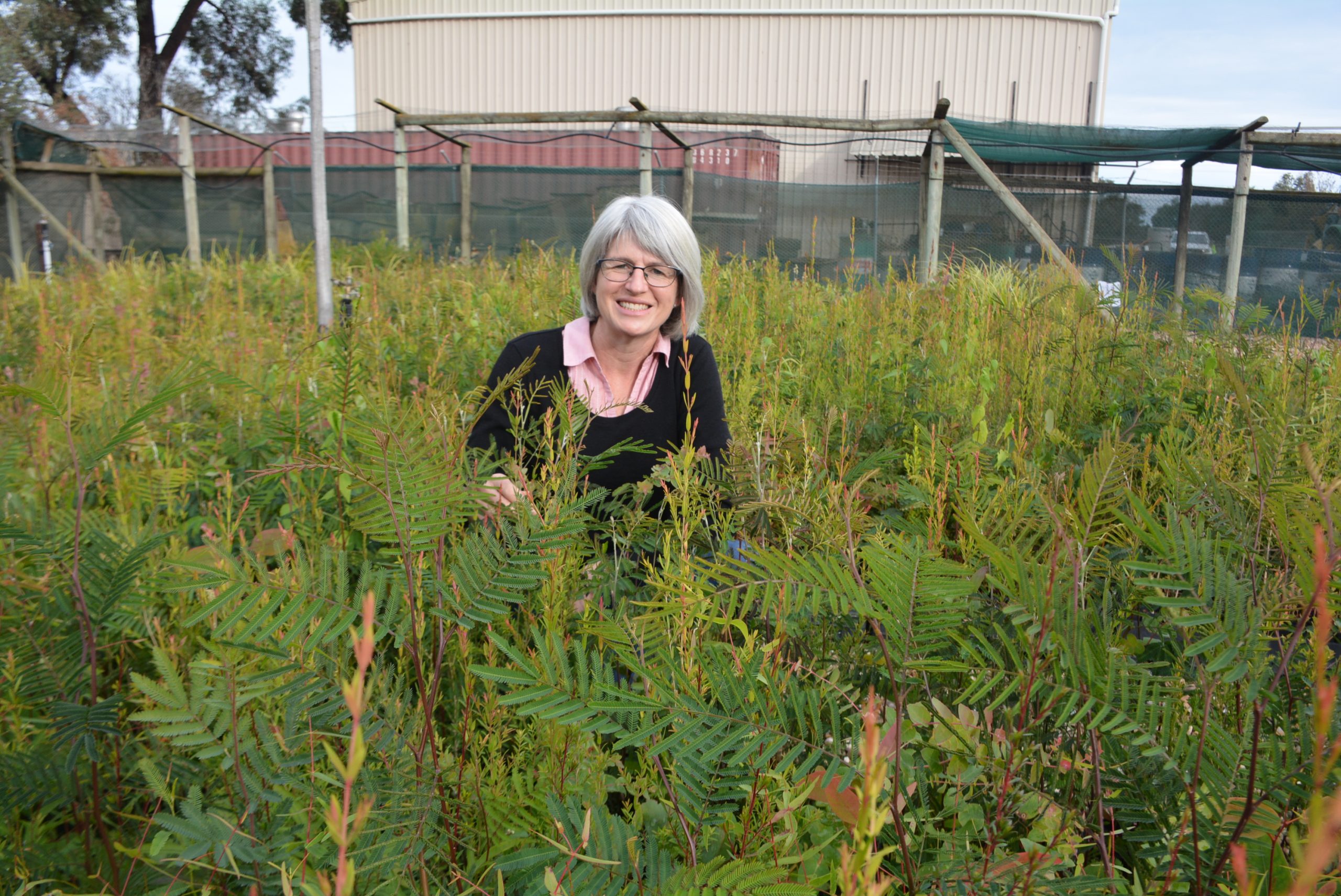 WITH these prophetic words, the late, great Bob Hawke AC launched the Decade of Landcare in 1989.

From that initial seed of hope sown almost 30 years ago, Landcare has grown to be one of the biggest environmental movements in the country.

One of the Wellington Shire’s well known Landcare advocates, Carmen Lee, says the success of the Landcare model is due in part to its ‘bottom up’ philosophy.

Like most grass roots projects that begin small, Landcare is made up of people with a shared interest, pursuing a similar goal.

Its success today is largely due to the momentum generated by those passionate and dedicated individuals, who understand the symbiotic relationship between sustainable land management and a productive and healthy environment.

Recognition is not their goal as they beaver away quietly on projects based around regeneration and protection of natural assets.

Their only reward for sharing an integrated approach to agriculture and environmental management, and a commitment to sustainability, is leaving a lasting legacy for the future stewards of the environment.

They are the backbone of about 600 Landcare groups and 64 networks in Victoria.

Ms Lee has a 17-year connection to Landcare, and is presently acting as interim coordinator for the Maffra and District Landcare Network, one of two Landcare networks within the shire, and one of five Landcare networks in the West Gippsland Catchment Management Authority region.

“It all started from a simple idea in the mid-1980s, when Western District farmers concerned about rabbits and weeds got together to discuss what could be done,” she said.

“At the time Joan Kirner was Minister for Environment, Forests and Land and Heather Mitchell was president of the Victorian Farmers Federation.

“They united farmers and conservationists to care for the land, establishing Landcare in Victoria.

“Assisted by government funding and bipartisan support, Landcare was born as a national movement.”

Ms Lee said it didn’t take long for it to become a strong, active community movement, with members known for having a real ‘can-do’ attitude.

While it began as a way of improving the health of largely privately-owned farming land, it has morphed into a movement where farmers and community members work on projects that will leave public and private land in better shape.

By reversing some of the problems often caused by decades of land mismanagement, these environmental soldiers

The Maffra and District Landcare Network covers an area of about 68,000 hectares, taking in Licola in the north, Longford in the south, Dawson in the west and Perry Bridge to the east, and acts as a support network for 16 local community-based Landcare and Landcare-type groups, with each undertaking projects that reflect their local issues and priorities.

Ms Lee said while not all of the 16 groups were presently “active”, groups could take a hiatus until another project was put forward, and action would begin again.

Groups can apply for funding from a range of sources to support their work including local, state, federal government and Landcare Australia, and the network is there to support their applications and their endeavours.

For example, the Avon Landcare Group is an active group that has undertaken many community projects in the Stratford area since it was formed in 1994 by farmers to address land degradation issues such as erosion, tree decline, and weeds.

Over the years, many shelter belts and wildlife corridors have been planted, weeds controlled and waterways fenced, with the pay-off being a vast improvement in the health of the local environment, both private and public.

Ms Lee said these days some groups were more community focused, with most projects occurring on public land, and biodiversity, water quality and enhancement of the general environment were a major focus.

Another Stratford project has resulted in Blackall Creek and its banks being cleared of boxthorn and other exotic vegetation, and the area revegetated with native species and transformed into a beautiful environment for the community.

The establishment of rock filters and a reed bed at the Niel St drain has significantly improved the quality of water being discharged into the creek.

Further east, the Perry Bridge Landcare Group, which formed in 2005, has had a particular focus on African Lovegrass control and the maintenance of the Perry River recreational area at the end of Springburg Lane.

The Clydebank and District Landcare Group, which began in the early 1990s as the Clydebank Salinity Awareness Group, has had a particular focus on identifying and addressing the issue of salinity.

It was instrumental in advocating for a range of solutions to reverse the effects of salinity in the district through programs such as surface drainage, sub-surface pumping, perennial pasture establishment and revegetation.

Another role of the Maffra and District Landcare Network is to look at ways to further develop the community’s knowledge on sustainable land management, including holding workshops and education programs, such as the recent, well-attended regenerative agriculture workshop in Sale with respected author Charles Massy.

The workshop, funded by Wellington Shire, and hosted by Maffra and District and Yarram Yarram Landcare networks, heard about Massy’s own “mistakeridden journey” as a young farmer, and how after seeing the devastating effects of outdated and inappropriate land management, he learned how to read landscapes and use “smart farming” practices that let mother nature do her thing.

Massy’s presentation focused on some of the big challenges facing farmers – particularly climate, soil health, water, and biodiversity, and how to address them with regenerative agriculture.

Ms Lee said many farmers and land managers were moving towards these resilient farming systems, and were looking at the “bigger picture” in land management where the focus is on “treading gently” on the planet.

She said Landcare was in a great position to help landholders manage the challenges of modern land management, by helping with funding applications, administration, education and information.

Landcare is also working on its own “challenges”, including reduced funding over time, recruiting new volunteers and moving into a brave new world that includes more ‘corporate’ farming in the region.

A recent strategic review looked at some of the strengths and weaknesses of the Maffra and District Landcare Network , and how it could better service its groups and members in this changing world.

Some of those suggestions include ‘on-ground’ development of programs that support communities to build sustainability into everything they do, and encouraging ‘theme-based’ projects rather than just area-based projects.

“Landcare will change as communities change, and we are here to listen to what people want from us,” Ms Lee said.