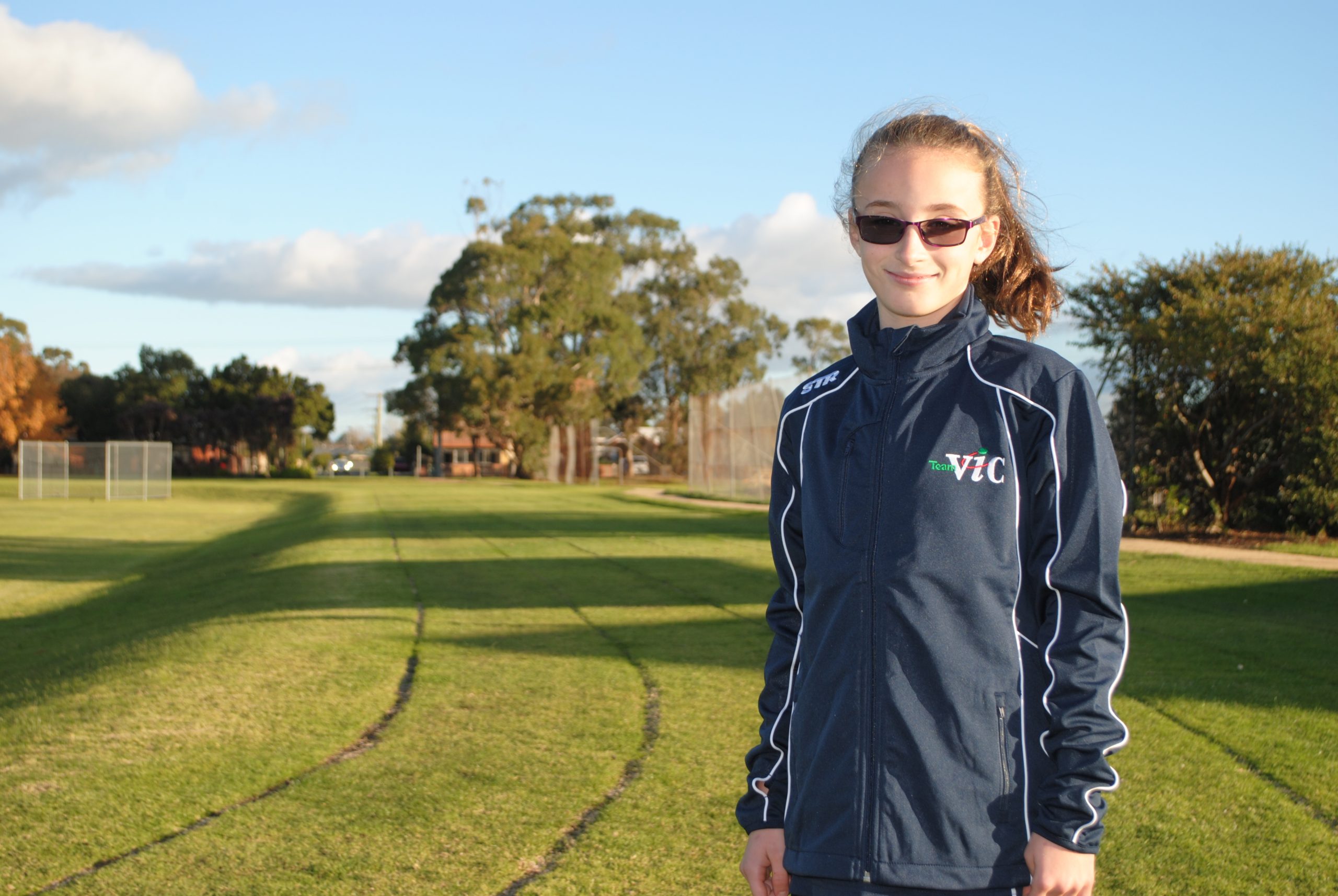 SALE 545 Primary School student Cassie Farley has been selected in the Victorian athletics team to compete in the School Sport Australia Championships, to be held in Darwin in September.

After placing first in the 800m trials held at Albert Park’s Lakeside Stadium last month, the youngster crossed the line with a time of 2:39.69 minutes, and came third in the 1500m with a time of 5:31.06min.

With the upcoming championships to be held during the Northern Territory’s dry season, Cassie will be running in temperatures that can average above 30 degrees, but said she was not daunted by the prospect of running in foreign conditions.

“The competition will be tougher but I’m looking forward to it,” Cassie said.

It has been a busy 2019 for the 10-year-old, who also won gold at the state Little Athletics championships in the 800m earlier this year.

The only downside to making the Victoria team is that participation is self-funded, meaning uniforms, flights, transport, accommodation and meals all have to be covered by the competitor and their family.

To raise money to get to Darwin, Cassie will be selling raffle tickets around the Sale area, with primary locations Ranford’s and Geddes butchers along Raymond St.