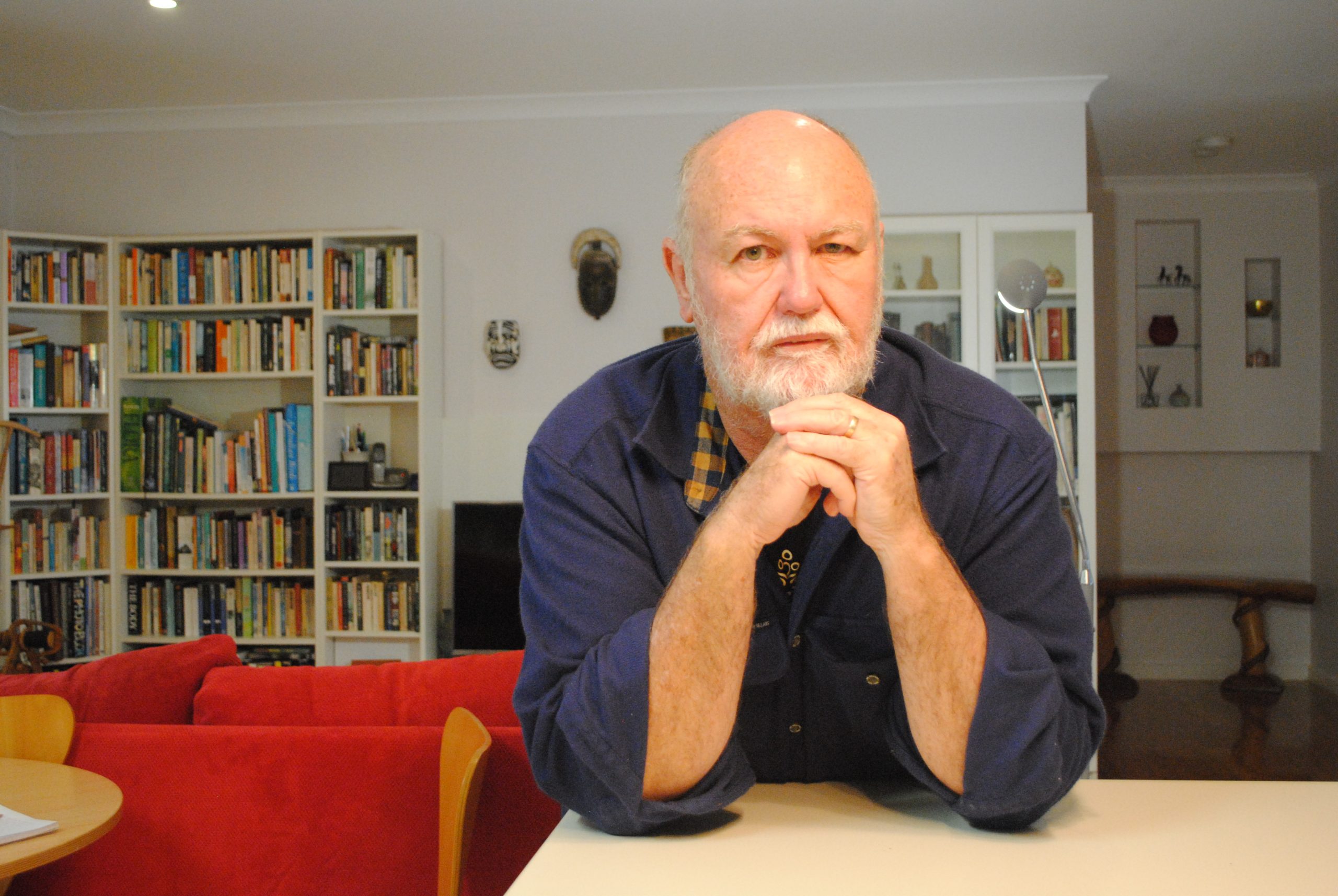 During an interview on ABC Radio on Wednesday, Mr Chester said he could not “see the point” in establishing a Royal Commission, as an expensive lawyer-led inquiry would divert resources from frontline services.

“I am appalled that Darren Chester doesn’t even know the extent of the suicide among veterans; he said it was ‘about 30’ – it’s closer to 100,” he claimed.

“The government just doesn’t want people to know that, and the numbers recorded are not a true indication because many deaths among veterans are not recorded as suicides.”

According to an Australian Institute of Health and Welfare report, from 2001 to 2016, there were 373 suicides in serving, ex-serving and reserve Australian Defence Force personnel, which is an adjusted suicide rate 18 per cent higher than for all Australian men.

Mr Steley, who served in the air force for seven years and in three overseas operations before being discharged in 1981, is backing calls by veterans’ groups and mental health advocates for the federal government to establish a royal commission.

The former deseal-reseal, F-111 fuel tank maintenance worker says he was routinely exposed to toxic chemicals and traumatic situations, but has endured a 35-year “bureaucratic nightmare” with the Department of Veterans’ Affairs over compensation.

“There needs to be a Royal Commission so that veterans can get the treatment and respect they deserve,” he said.

“The lid needs to be pulled off and the light exposed.”

Mr Steley said the system was set up so that veterans had to “jump through hoops” to prove their injuries.

“Veterans who have been silenced for decades need a chance to be heard, and a Royal Commission would do that,” he said.

“It’s part of the healing process.”

Mr Steley accepted Mr Chester’s advice several years ago to write to the Ombudsman, with the only result from that being a nine-month wait for a letter to be sent to the DVA, and no other action.

Standing by his claims on the ABC, Mr Chester told the Gippsland Times the Prime Minister had made it clear that the government would take concerted action to prevent suicide across the nation, and had committed $1.45 billion over the next three years for a range of measures aimed at suicide prevention.

“I have been working closely with RSLs across Gippsland and around Australia to ensure the government is providing the support veterans need, when and where they need it,” he said.

“We have already taken extensive action against veteran suicide including free and uncapped mental health treatment for veterans, 24/7 access to personal mental health lifeline Open Arms, immediate payment for vulnerable veterans while their claims are being processed, a PTSD assistance dogs trial and suicide prevention training for RSLs.

“It is a national tragedy that more than 3000 Australians take their own lives each year, and sadly, current serving members and the veteran community are not immune to this.

“This government is committed to putting veterans and their families first, providing over $200 million a year towards veteran mental health as part of more than $11 billion to support veterans in this year’s budget.”