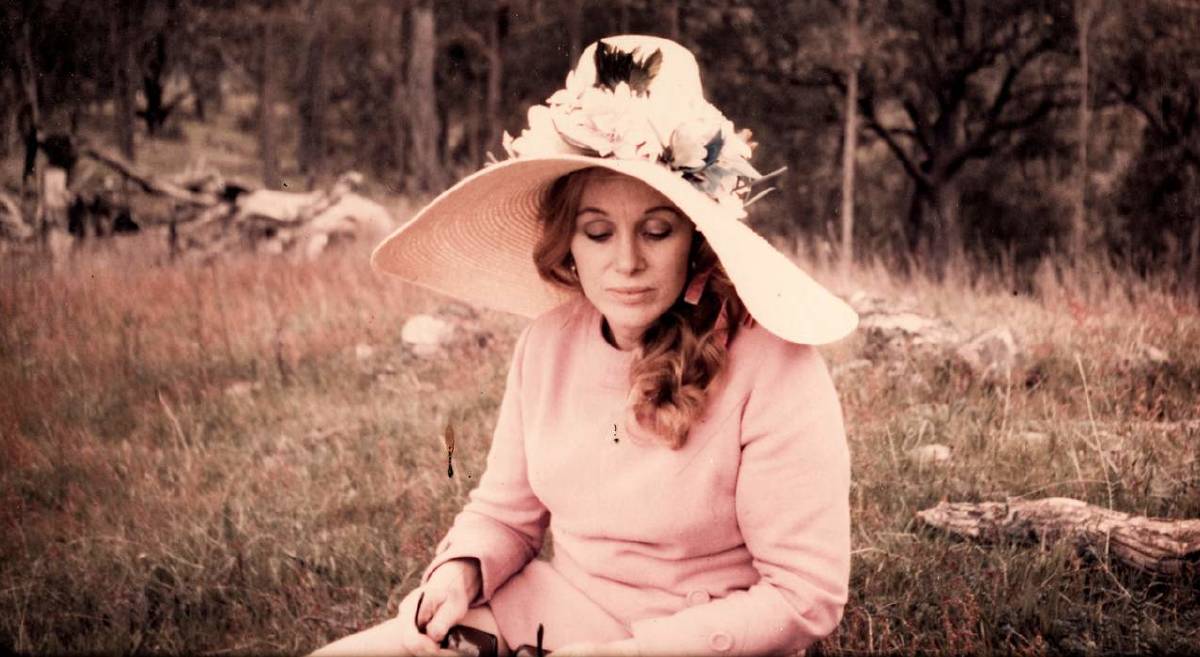 RELATED: Sale link to The Cult of the Family

THE Sale-born leader of a controversial 1960s doomsday cult, accused of brainwashing, beating children and giving them hallucinogenic drugs, has died.

Anne Hamilton-Byrne, born Evelyn Edwards in Sale in 1921 into a family rife with mental illness, died in a suburban Melbourne nursing home on Thursday night.

She had suffered from dementia since 2007, her condition rendering her unable to face additional court action by survivors in the last years of her life.

Hamilton-Byrne, who considered herself the reincarnation of Jesus Christ, was the head of a religious group known as The Family or the Santiniketan Park Association – an apocalyptic cult which blended yoga, drugs and Eastern mysticism with Christianity.

During the late 1960s and 70s, she acquired 28 children, who were either the children of cult members or had been obtained through questionable adoptions arranged by lawyers, doctors and social workers within the group who were able to bypass normal processes.

The children’s identities were changed to Hamilton-Byrne using false birth certificates or through deed poll.

They were dressed bizarrely in identical clothing, and most had their hair bleached blonde to look like siblings.

The cult members, made up of mostly middle class professionals, at one point lived in the Dandenong Ranges, before moving to Lake Eildon, where Australian Federal Police eventually raided their headquarters in 1987 and the children were removed.

Life for the children in The Family was strict and brutal, and many of them have suffered ongoing personal and psychological problems into adulthood.

For the children, starvation, beatings, being dosed with LSD and brainwashing were all common.

Hamilton-Byrne was never charged with anything more serious than fraud, which led to $5000 in fines.