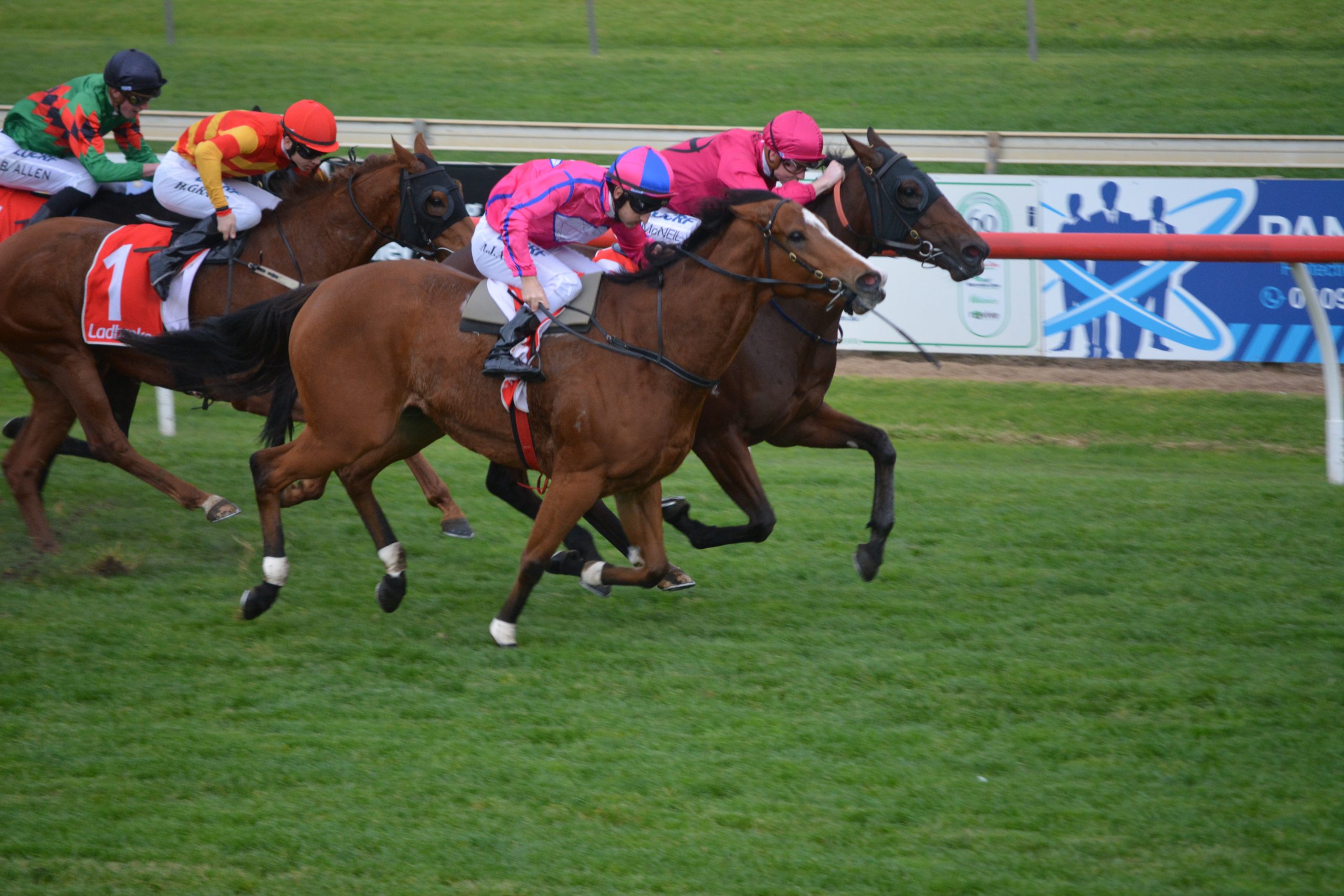 The track was initially rated a “soft seven”, but was downgraded to a “soft six” for the first race before being lifted to its original standard for the rest of the day.

Quality fields ensured as there were few scratchings, but no local winners were able to salute at a meeting that was dominated by horses trained closer to Melbourne.

The opening race saw a large field contest the two-year-old maiden plate, which was won by the Flemington-based Sukoshi.

Race four was won by another New Zealand-based runner, with Pharrell winning from barrier nine.

Race five saw second-priced favourite Atlantica win, while in race six General Short, wearing the number one silk, showed why it was the $3.40 favourite.

Melbourne Cup-winning jockey Damien Oliver showed his compatriots the way, riding Benitoite to victory in race even, before Clean Acheeva finished the day with victory in the final race.

The next meet ing at Greenwattle will be held on Thursday, July 11.