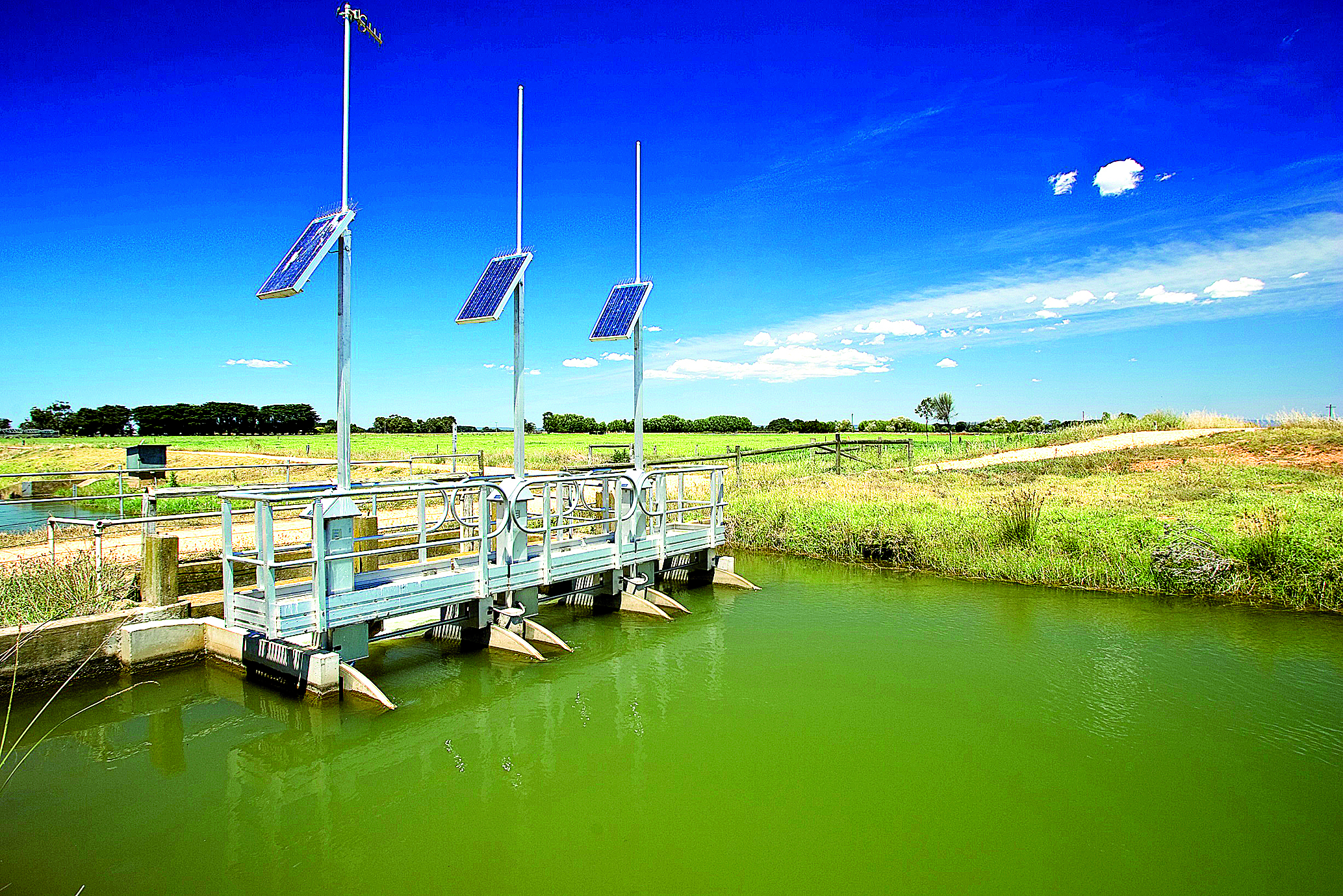 LABOR says it will “continue to work with Southern Rural Water” on delivering Phase 1B of the Macalister Irrigation District Modernisation project – but it appears there is no commitment beyond that.

In response to calls from local MPs for the state to put up its share of the money for Phase 2 of the project, Eastern Victoria MLC Jane Garrett said Labor had “always been a strong supporter of the Macalister Irrigation District and have invested more than $36 million over the life of the project”.

“We’ve previously written to the Commonwealth to ask for their support for the next stage – and we’re pleased they’ve responded to our calls and have made this commitment,” she said.

“We’ll continue to work with Southern Rural Water on delivering Phase 1B of the project and stand up for Victorian irrigators.”

However, Phase 1B is well underway, and it was funding for the final phase, Phase 2, which is being sought from the state.

They said the project was a critical one for the local economy, and with federal funding on the table the state should have funded it in the state budget.

Mr O’Brien told parliament recently the MID2030 Phase 2 project, worth $62 million, would modernise the remaining sections of the MID, saving about 10 gigalitres of water, improving on-farm productivity and reducing nutrient run-off into the Gippsland lakes.

“This is a no-brainer of a project and has been supported by both sides of politics for some time,” he said.

“When in government, the Nationals delivered on phase 1A and it was pleasing that the Labor government contributed to Phase 1B, which is now almost completed.”

“It was great that Darren Chester and the Federal Nationals have put $31 million on the table which is half the cost – well in excess of their previous contribution to this project – but we saw nothing from Labor in the state budget.”

Mr Bull said the MID was a critical economic asset for Gippsland, and production was growing through the expansion of horticulture (particularly in areas around Newry and Boisdale), and dairy.

“The MID is one of Australia’s safest irrigation areas and can be relied on to deliver year after year, but modernising our channels and supply systems will save water and produce enormous efficiencies for our farmers,” he said.