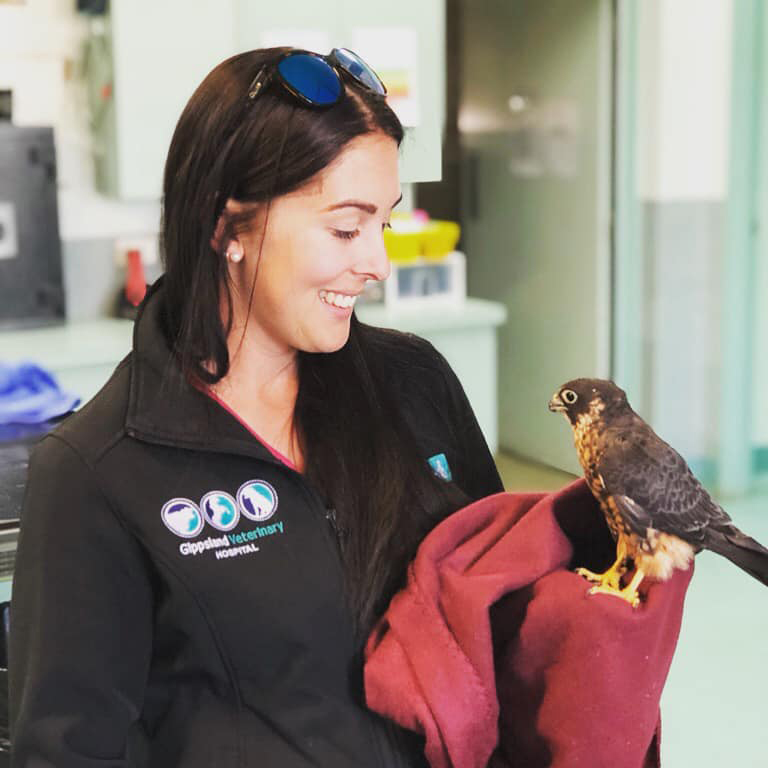 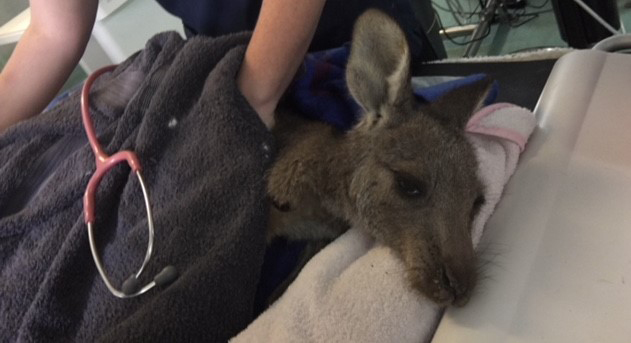 A GIPPSLAND veterinarian is reminding people to be aware of their safety, and be prepared, when rescuing wildlife in distress.

Dr Emma Terkildsen from Gippsland Veterinary Hospital said it was receiving more and more calls about injured wildlife, whether it was from predatory attacks, getting stuck in fences, or being hit by cars.

But she said people were often unsure whether to rescue animals or how best to help them, and could be putting themselves in danger by not being prepared.

“The first thing to remember is to be aware of your safety,” she said.

“Before going over to the animal, ensure you check for cars and that you are in clear sight of any oncoming traffic.

“Whilst they may not appear to be, a lot of wildlife species can be dangerous, especially when stressed.

“Birds have claws and beaks that can be harmful; kangaroos have a lot of power in the tail and back legs; koalas and wombats have large claws designed for climbing and digging that can cause serious injury; and bats can carry many serious diseases and should only be handled by an experienced carer.

“Always be aware of these dangers before approaching the animal and ensure you have your equipment ready before you attempt to move them.”

Dr Terkildsen said anyone attempting a wildlife rescue should take something to cover their hands, ideally disposable rubber gloves, a thick pair of garden gloves or welding gloves, as some wildlife carried diseases that would affect humans.

“Pick the animal up in a towel – not only to protect your hands, but also to make them feel more secure,” she said.

“When wild animals are injured they often feel very stressed, which can be fatal to the animal.”

When transporting smaller wildlife, anything that blocks out light and noise, such as a box or a fabric grocery bag with ventilation can work.

“After the animal has been secured for transport it should be taken to the nearest veterinarian,” Dr Terkildsen said.

“Even if there are no obvious signs on the outside of the animal, there may be severe internal injuries.

“It is safe to assume that if wildlife can be caught, it is sick enough to require veterinary care.”

Under Department of Environment, Land, Water and Planning legislation, animals cannot be rehabilitated if their injuries are too severe to ensure their independence in the wild.

However, Dr Terkildsen said it was important for anyone rescuing an animal to provide the clinic with details of where it was found.

As soon as possible, animals are released to local wildlife carers who have experience.

“Our main goal when we are treating wildlife, is for them to be rehabilitated for release back into the wild,” she said.

Anyone unable to rescue injured native animals should phone a wildlife rescue group, such as Wildlife Victoria, which has volunteers on hand to deal with injured animals.