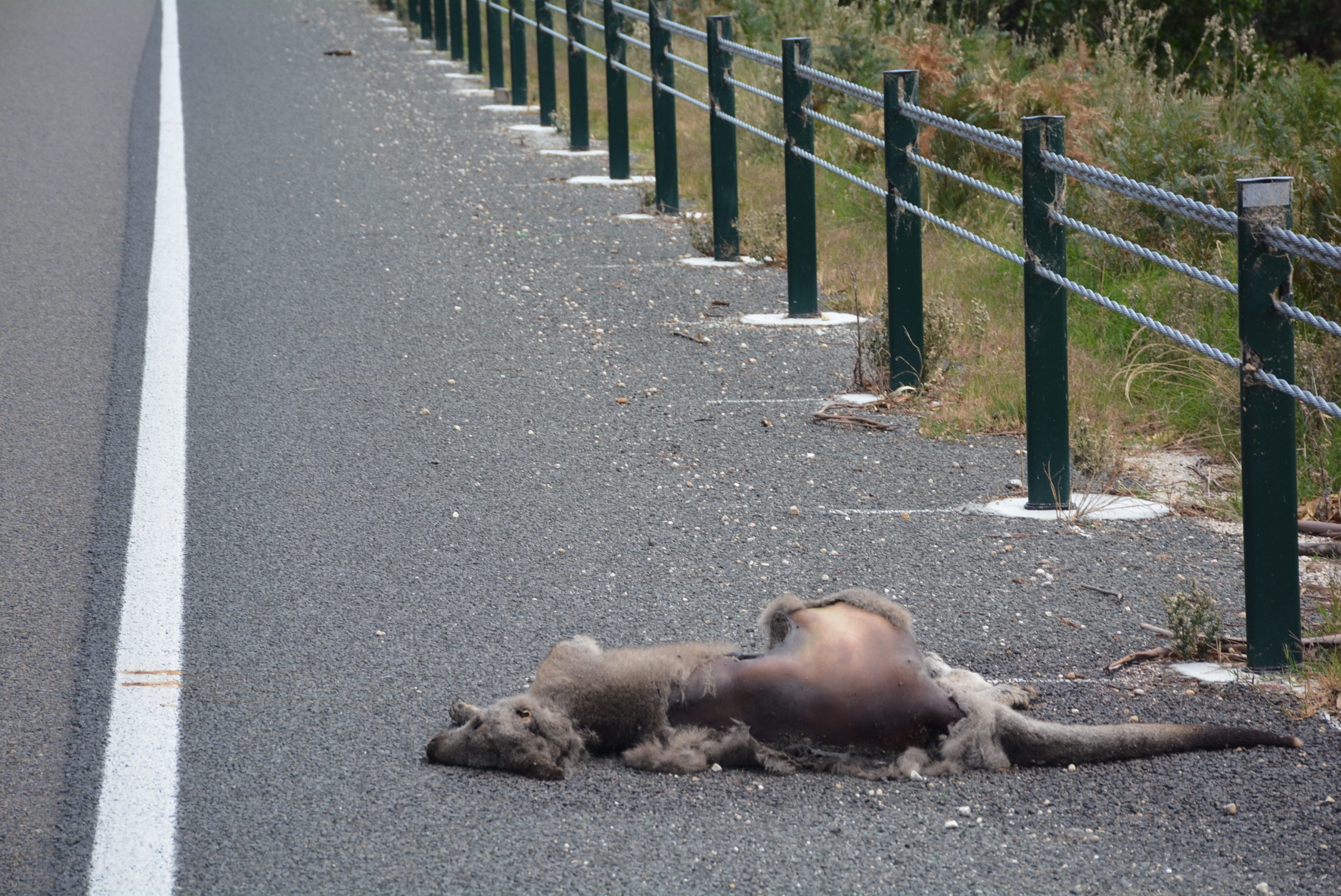 MONEY that should be used to fix potholes and crumbling road shoulders and to cut roadside grass in Gippsland is being diverted to repair damaged wire rope barriers, according to a local MP.

Under questioning at the Public Accounts and Estimates Committee, of which Mr O’Brien is a member, VicRoads chief executive Robyn Seymour said repairs to wire rope barriers that have sustained damage were being funded from VicRoads’ routine maintenance money, as well as the TAC.

“Previously we’ve been advised that repair of barriers was fully funded by the TAC, which we all pay for through third party insurance on our car registrations,” Mr O’Brien said.

“To hear that the VicRoads maintenance fund is also being plundered to repair barriers is a concern, particularly after the roll-out was botched by the Labor government.

“Roadside barriers can be lifesavers when placed in the right spot, but there have been major mistakes in their placement and location, with many placed too close to the road and hampering access for emergency services.

“VicRoads has acknowledged that with its recent commitment to scrap some planned barriers on the Princes Highway east after community outcry and strong representations by my colleague Tim Bull, the Member for Gippsland East.

“As the rollout of wire rope barriers continues, it can be expected that maintenance costs will also rise, further diluting money for actual road works.

“How many potholes will go unfixed?

“How many roadsides will have dangerously long grass because money is being spent on fixing wire rope barriers?” Mr O’Brien questioned.

“While Danny O’Brien tries to score cheap political points off made-up figures and mistruths, we’ll get on with delivering what we said we would,” she said.

“The budget clearly shows that spending on regional road maintenance has doubled since Danny and his National and Liberal mates were in government.”

“We make no apologies for rolling out safety barriers across Victoria – because we know they save lives.”

In her response, Ms Garrett said every barrier hit represented a potentially serious or even fatal crash prevented – and repairing damaged barriers was just as important as installing them.

“Regional Roads Victoria has rebuilt, repaired and resurfaced more than 1500 kilometres of regional roads this year and the most recent budget ensures we can do the same again next financial year,” she stated.

“Last financial year, the TAC contributed more than 50 per cent of barrier repair costs through the Towards Zero Action Plan.

“Safety barriers have been installed on Victorian roads for more than a decade, and the cost of repairing them is a very small part of Regional Roads Victoria’s overall maintenance spend.”