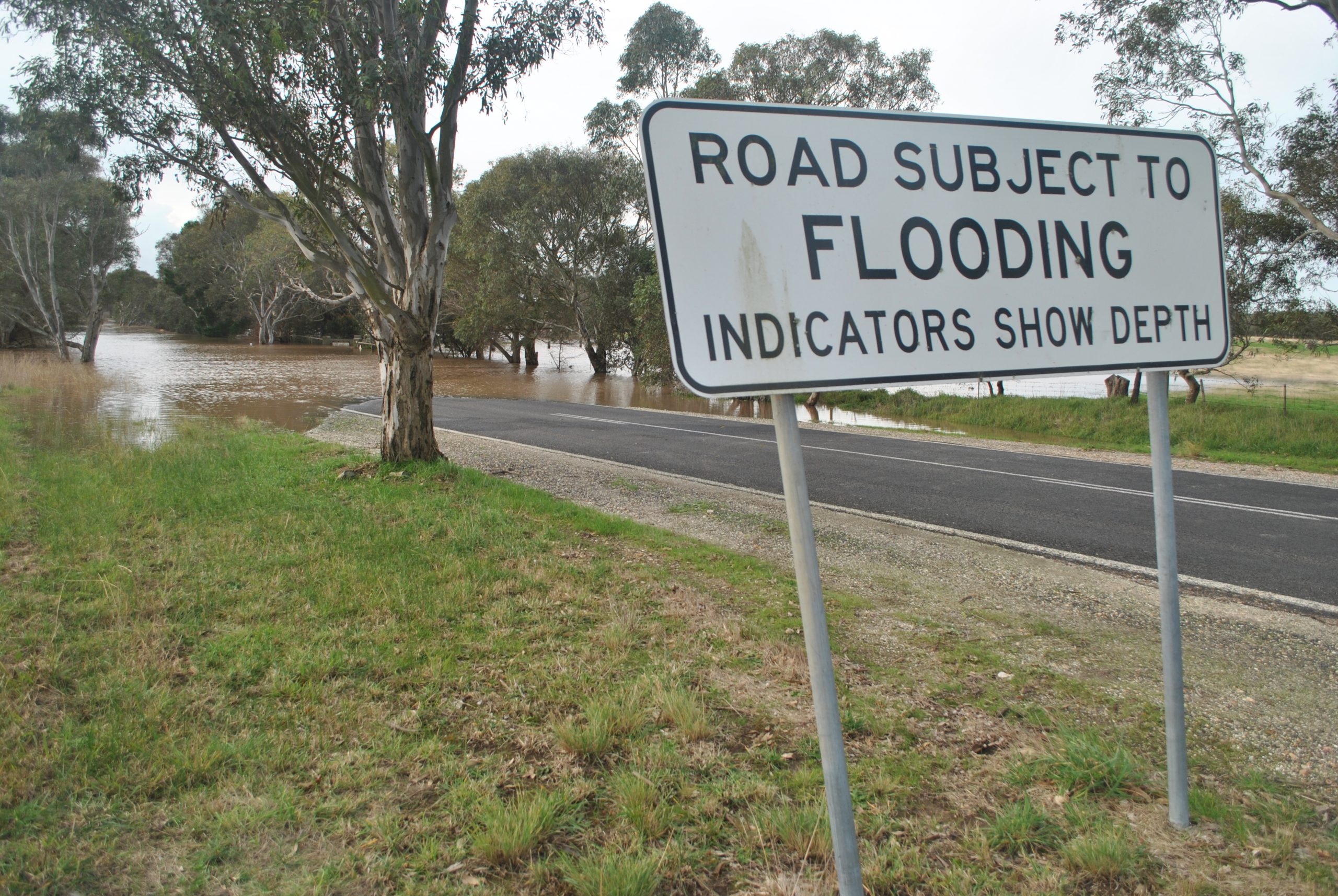 WELLINGTON Shire Council has deferred the release of a planning scheme amendment which would include updated flood data.

With some requiring more information before releasing Amendment C99 for public exhibition, councillors voted to delay the move.

Council is required by the state government to ensure flood prone land is mapped in the Wellington Planning Scheme, using the most current data, so it can regulate the construction of buildings in these areas.

Through Amendment C99, council will propose to update the floodway and land subject to inundation overlays to reflect the new information from the West Gippsland and East Gippsland catchment management authorities, including the introduction of overlays on land identified as being subject to coastal inundation in the year 2100.

The proposed amendment will affect areas of land across the shire currently subject to river and coastal inundation, as well as some townships where flood controls currently don’t exist and will be introduced – including Dargo and Port Albert.

The agenda for last Tuesday night’s meeting included a recommendation that council ask the state planning minister to give authority to formally prepare the amendment, and seek the advice of the catchment management authorities.

However, councillors raised concerns over council’s policy for assessing future development and the need for a state-wide approach to planning controls in coastal areas.

Acknowledging the importance of the issue, Cr Garry Stephens said it would be appropriate for council to fully consider its policy position before further considering the amendment.

“Before we went to the formal process of seeking approval from the minister and then going to advertise this planning scheme amendment, I basically thought it would be worthwhile just to lay it on the table so we could have one final discussion just to clarify some of these points and then put it forward for public consideration,” he said.

Crs Carolyn Crossley and Gayle Maher expressed concern with the near empty public gallery, highlighting the lack of public awareness that the issue was being discussed.

“The mere fact we don’t have them here speaks volumes,” Cr Maher said.

“I certainly support the matter of laying it on the table to allow the communication to go out and to allow broader discussion about this matter.”

Cr Darren McCubbin said there needed to be a coordinated approach regarding planning in coastal areas.

“We see a number of responses to climate change and I think it’s really important that it’s not just the Wellington Shire that is developing this way forward, but we are part of a coordinated statewide approach to this major problem,” he said.

“We shouldn’t be standing as a vanguard; we should be part of a collective response.

“I have questions about that collective response – what is the government doing, what are the expectations on us as councillors?

“Is this simple solution- imposing restriction on new development – is that enough to protect our communities into the future?

“Is the passing of this motion going to create a solution to those communities for future development, or is it merely a stopgap measure which we’re going to have to revisit in years to come as we get new data, new information, which continues to enhance our understanding?”

Cr Rossetti said councillors had already been well briefed on the amendment.

“I can’t understand where any additional information could come from,” he said.

“Pushing it further and further out does nothing but raise issues in our communities.

“It certainly has been out to the community – we’ve had plenty of letters and emails from people providing points of view.

Council intends to inform the community about the proposed amendment through information sessions across the shire, letters to affected landowners and via council’s website.