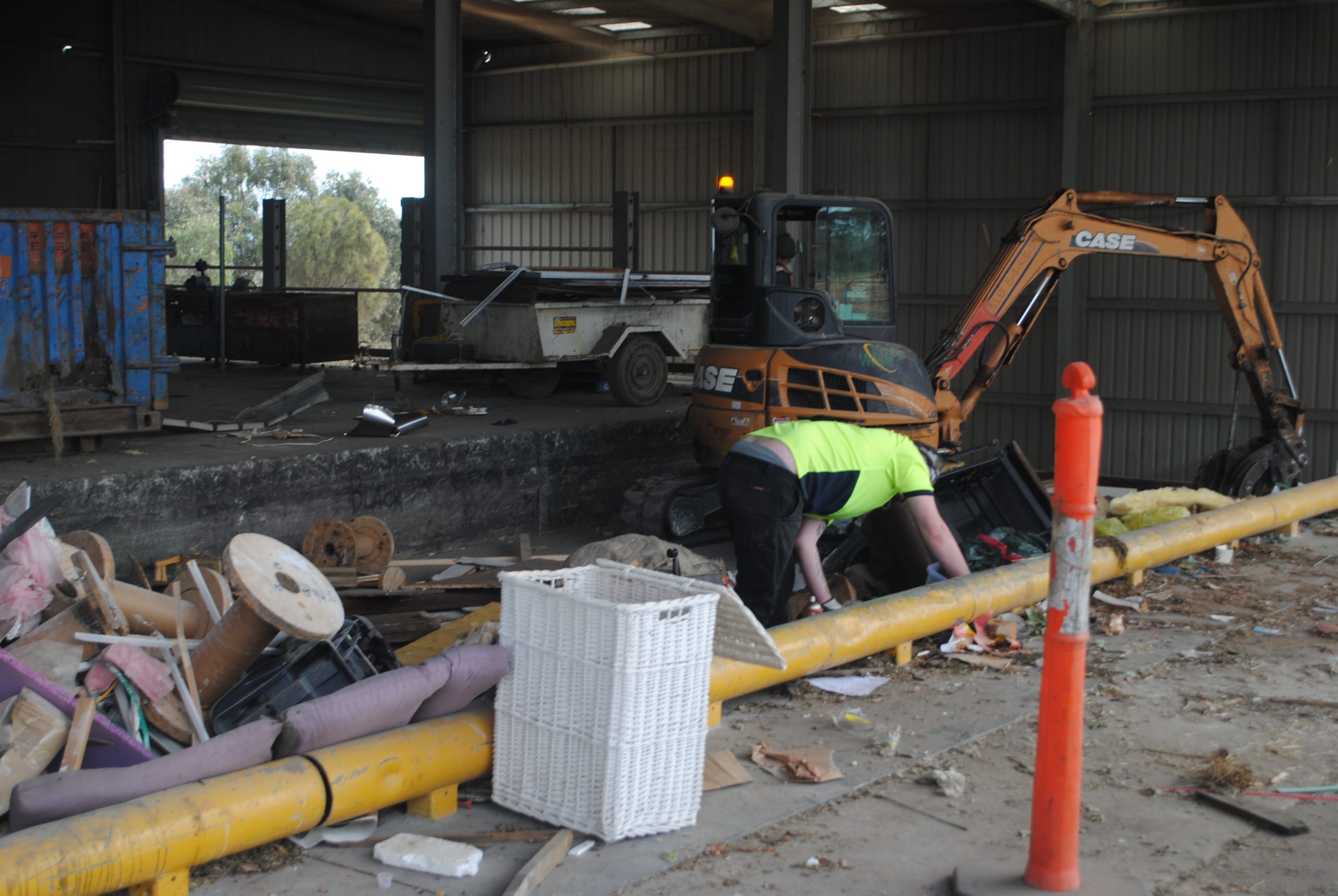 RECYCLING in the Wellington Shire is on track to remain an integral part of the council’s waste collection processes for the next 12 months at least, despite recent upheavals in the recycling industry.

A council spokesperson said the “status quo remained”, and there was no immediate threat to collections.

For the past 10 years, recycling waste within the shire has gone to paper and waste recycling giant VISY, which claims to recover more than three million tonnes of recyclables from around the country each year, including cardboard, paper, plastic, steel, aluminium and glass.

But recycling in Australia itself faces an uncertain future, with some countries saying they no longer want to deal with overseas waste.

The council spokesperson said reducing waste and maintaining good recycling practices to ensure recyclables were not contaminated would help the industry and keep as much waste as possible out of landfill.

She said items placed in the recycling bins should not be kept together in plastic bags, which environmental group Planet Ark stresses can hamper the sorting process and is an impediment to a sustainable recycling industry.

In 2017, China banned the importation of certain types of recyclables and several Asian countries have since proposed crackdowns on waste imports, sending Australia’s waste management industry into panic.

Australia collects about 1.3 million tonnes of recyclable waste each year, with China’s ban resulting in large-scale stockpiling by some companies.

The Municipal Association of Victoria says recent issues with SKM Recycling, the operator that processes much of the state’s reuseable household waste, highlighted the vulnerability of the recycling industry.

The MAV has released a Rescue Our Recycling Action Plan identifying solutions and actions needed by all three levels of government as “a roadmap to stabilise and strengthen Victoria’s waste and resource system”.

It says the Commonwealth also has the power to regulate or ban production and importation of hard-to-recycle materials, standardise package labelling and adopt a certification system for use of recycled content.

It has welcomed the state government’s resolve to identify longer-term solutions and release a circular economy issues paper and undertake a series of reviews.

She urged councils to “seek access to data on Victoria’s recycling facilities, such as their processing and storage capacity, and their markets for recycled materials to help to inform contract decision-making”.

“Collection of this data requires stronger independent oversight of the recycling industry – so they operate with more transparency and accountability – rather than relying on the word of individual operators.

“Our focus remains on building partnerships between all levels of government, industry, businesses and the community to deliver solutions and actions that strengthen our recycling system,” she said.

People have an opportunity to provide input on the state’s recycling system, with the release of the state government’s Circular Economy Police issues paper, open for consultation until August 2 at engage.vic.gov.au/circulareconomy.