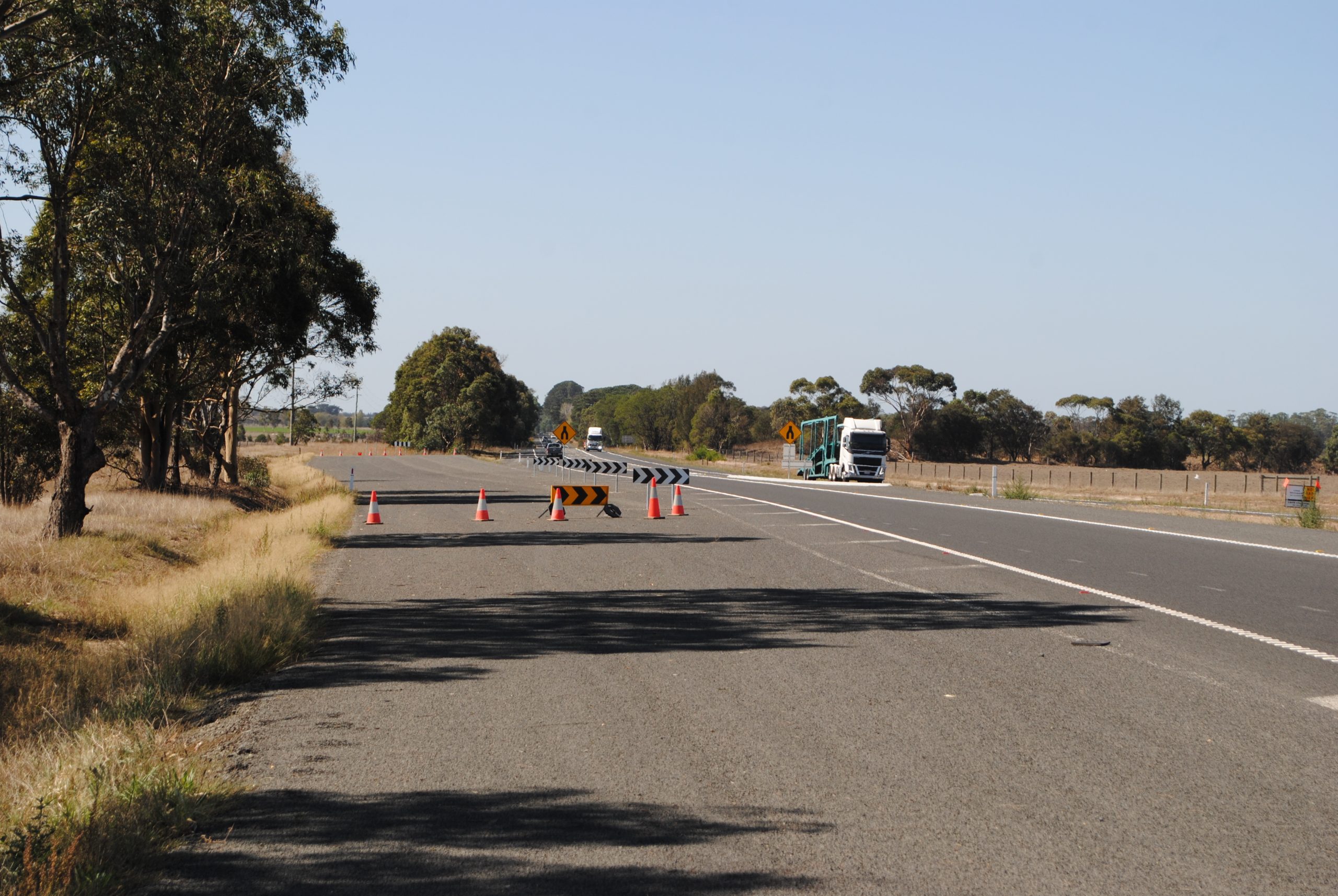 NO word on progress for the Princes Highway duplication between Sale and Traralgon yet, with the Minister for Roads saying it was still “early days” following the federal election.

Speaking with the Gippsland Times at the regional roads forum in Sale on Tuesday, Jaala Pulford said the state and federal government were in talks about non-specific infrastructure projects “in the spirit of good cooperation”.

“We’re having good and constructive discussions with them,” she said.

“The Premier and the Prime Minister have had some discussions, and our departments are exchanging detail on our priorities and their priorities, and we’ll work with them deliver the best outcomes that we can for the community within the constraints of our budget and theirs.”

She said the state government was still waiting for more detail on what the federal government have committed “in terms of cost, scope and time frame” for projects it announced during its campaign and in the federal budget before the election.

“I know the community’s quite interested, but we just need to go through that between the two levels of government, I’m afraid,” she said.

Ms Pulford would not be drawn on whether Gippsland MHR Darren Chester’s plan to federally fund the more urgent Kilmany section and leave the state government to complete the Flynn section was viable, and instead reinforced the two tiers of government were in talks about “contemplating a couple of lists of projects”.

“We have our priority projects which we indicated during our election would be our focus – those things would be factored into our budget.

“The federal government have done theirs in their own timeframe – those things are now being reconciled.

“I’ve had one local council write to me already and say they would be interested in delivering one of these projects for and on behalf of the federal government.

“It’s really quite early days after the federal election and we just need to work through that detail.

“It’s all happening in the spirit of good cooperation and a desire to have the safest possible roads that we can and the most efficient road network that we possibly can.

“I think we’re all in furious agreement about that.”

Nine sections of the Princes Highway duplication between Sale and Traralgon have been completed since construction began in 2010, with two unfinished sections at Kilmany and Flynn.

The federal government, which has paid for 80 per cent of the duplication, promised $132 million to complete the remaining sections last year, but the state government is yet to commit its $33 million share to complete the project.

The project was marked as complete in this year’s state budget, and the state government’s Major Road Projects website states the governments have “completed all nine sections”.

The highway is state government owned.